Police: Woman charged in hit-and-run targeted girl because of her race

CLIVE — A 14-year-old girl walking on the sidewalk to Indian Hills Jr. High School in Clive was intentionally hit by a vehicle, according to police. 42-year-old... 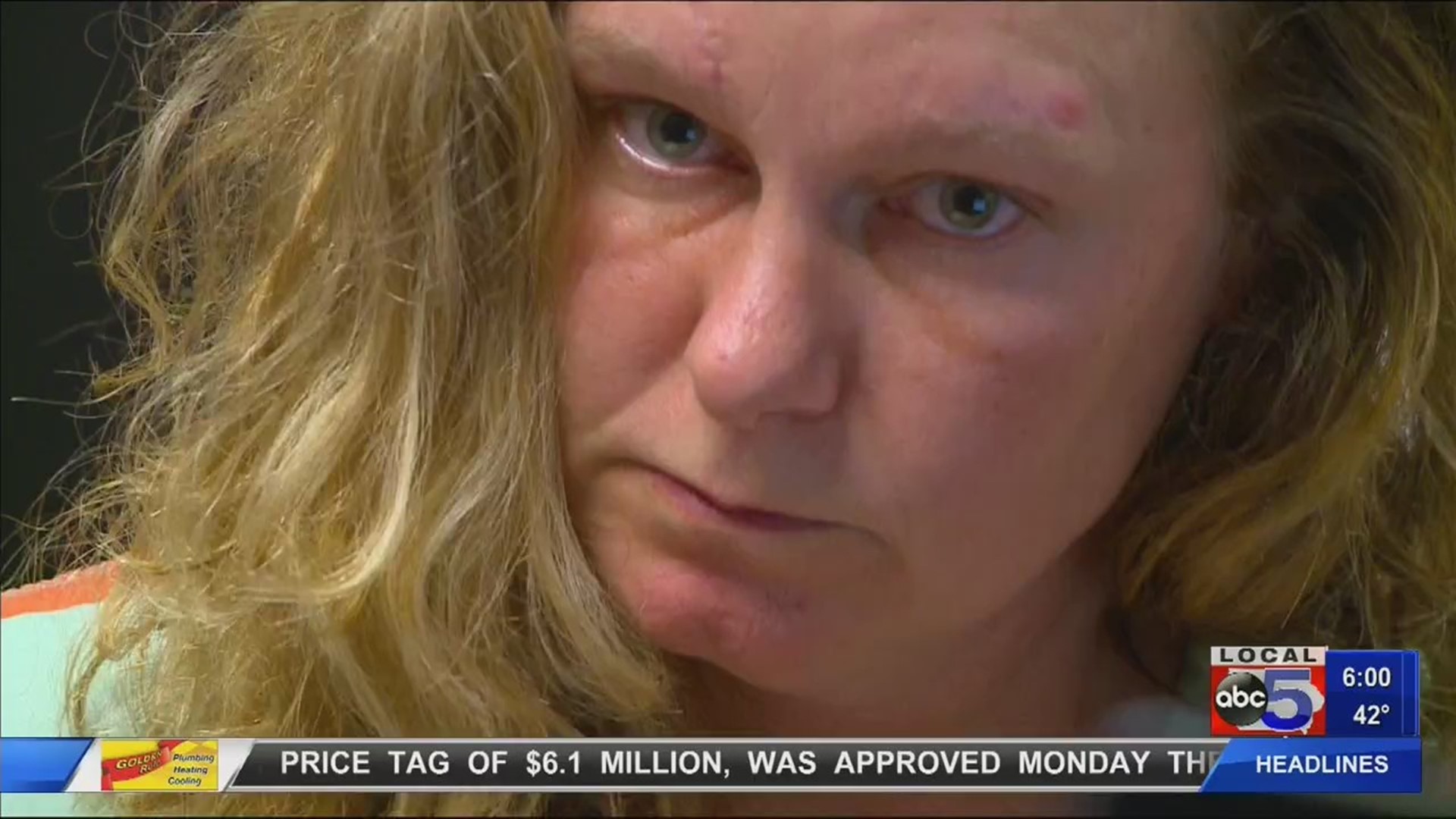 CLIVE — A 14-year-old girl walking on the sidewalk to Indian Hills Jr. High School in Clive was intentionally hit by a vehicle, according to police.

42-year-old Nicole Poole Franklin told investigators she left the roadway on December 9 and hit the girl on the sidewalk because she was Mexican, police announced during a Friday press conference. 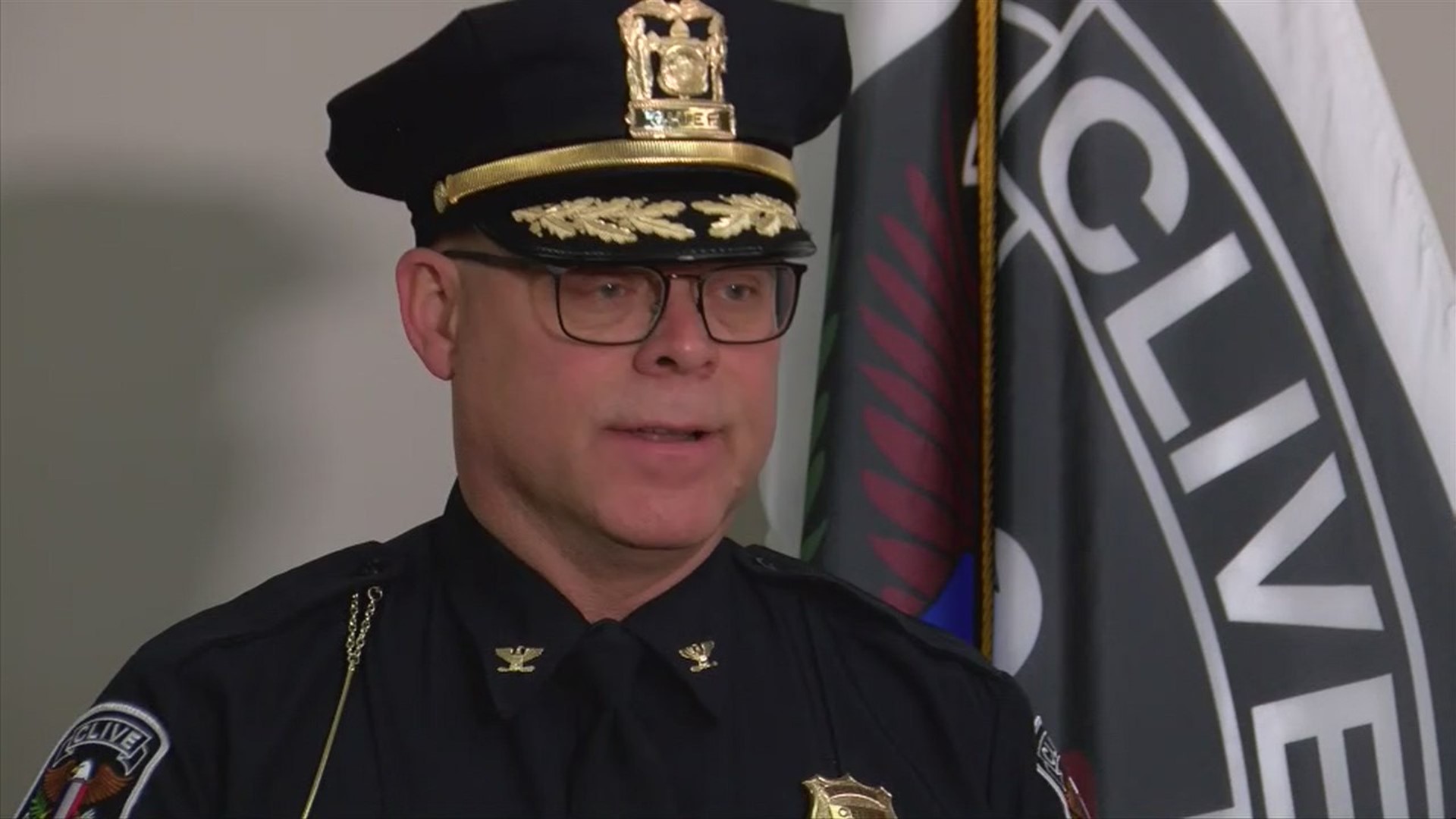 Police say Franklin left the scene without giving aid to the girl.

The girl suffered a number of injuries.

“She went on to make a number of derogatory statements about Latinos to our investigators,” Clive Police Chief Michael Venema said.

Franklin has been arrested and charged with attempted murder and is being held at the Polk County Jail.

“On behalf of the entire Clive community, we condemn this egregious act and reaffirm our commitment to helping all people of good will live hopeful and optimistic lives,” Clive Mayor Scott Cirksena said in a statment. “We are grateful that the victim is safe and recovering with her family.”

The League of United Latin American Citizens of Iowa, or LULAC, has asked the Polk County Attorney’s Office to file a hate crime charge in the case.

“This attack was a racially motivated hate crime and must be prosecuted to the fullest extent of the law,” LULAC said in a statement. “We strongly urge Polk County officials to file hate crime charges against the suspect.”