MARION COUNTY – The defense team for Jason Carter says there is exculpatory evidence in the civil case that found him liable in December 2017 for the deat...

MARION COUNTY – The defense team for Jason Carter says there is exculpatory evidence in the civil case that found him liable in December 2017 for the death of his mother, Shirley Carter.

At issue are the proceedings surrounding Carter’s civil trial, in which the defense states “because the criminal investigation into Shirley Carter’s murder was ongoing and ‘active’ before and during the civil trial, the State was not required to give to [Carter] exculpatory evidence showing Jason did not murder Shirley Carter”.

In new court filings and submitted exhibits, Carter’s legal team states that an interview with an inmate at the Marion County Jail in 2015 was an omission by the state in providing exculpatory evidence.

“On September 2, 2015, Special Agent in Charge Mark Ludwick was contacted by a law enforcement officer who informed him an inmate… wanted to speak with a police officer” -Brief in support of petition for relief and motion to vacate judgment

In the interview, Robert “Joe” Sedlock says a man named Joel Followill told him that he and his brother John “were in the process of burglarizing a home when the female homeowner (Shirley Carter) spooked them and [John] shot her twice.”

“They got in a fight with a ball bat, the two brothers. The one that didn’t do the shooting was all pissed off and ranted and raved. And he just told me why he did it. Why he was after his brother with a ball bat. I heard several things since then and it kind of fits. I think they’re trying to get rid of a .22 [rifle] also. And I’m just assuming that had something to do with it. I’m not sure.” -Robert ‘Joe’ Sedlock in September 2015, describing what he says was argument between brothers after shooting of Shirley Carter

In a brief filed in Marion County, Carter’s attorneys write that “…it is clear the State provided evidence that made Jason appear guilty and withheld evidence that showed his innocence.”

“We believe the motion and the evidence described therein speaks for itself,” said Alison Kanne, one of Carter’s attorneys.

Jason Carter was arrested on December 17, 2017 and charged with murder in the first degree. A June 21 hearing will be held in Marion County on the defense’s motion for change of venue. 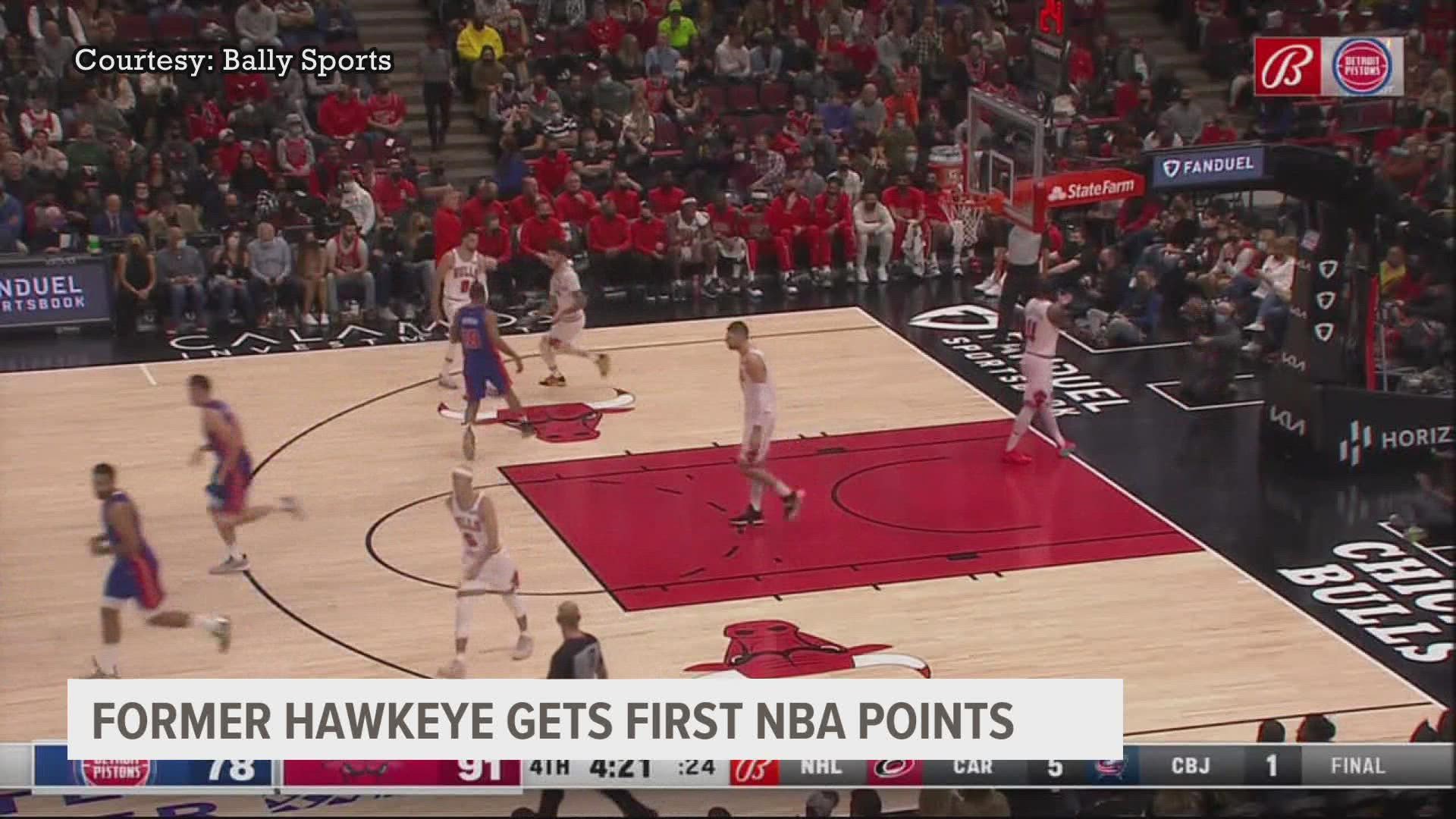