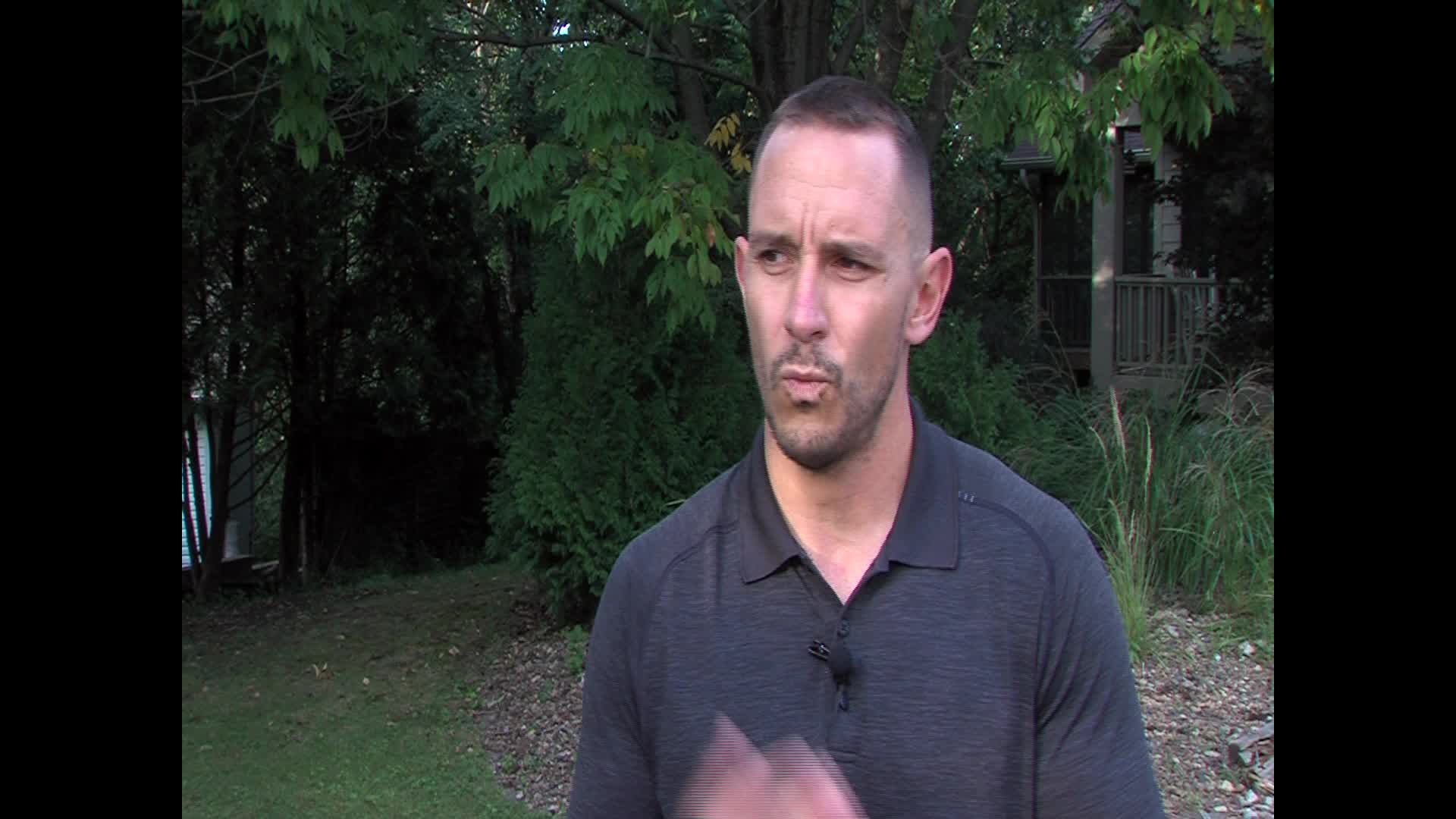 Here’s what Dolash wrote to Anheuser-Busch:

My name is Eric Dolash and I am from Iowa and a loyal Busch Light fan. This is in regards to Carson King. To begin, we are very thankful for the contributions Busch Light made to the children’s hospital here in Iowa and that should not be underscored.  As a parent of a child who was treated there, the emotions of this situation become much more tangible and the appreciation of your donation is certainly one of those. With that said being said, we as a state also understand it was a mutually beneficial relationship representing a prime marketing opportunity for Anheuser-Busch resulting in increased sales.  While most of the spotlight and genuine outrage from the recent mining into adolescent social media posts is on the Des Moines Register, Anheuser-Busch is not far behind. There is a stark difference between your industry and the newspaper industry.  Choosing a paper here in Iowa is not a decision we face often and there are not many options.  When choosing a beer however, we here in Iowa tend to make very regular decisions on which type of beer to purchase and while there are many options, many purchase yours.  Your decision to abandon a great man is a poor one, especially in light of the ironic wrinkle that your product frequently hinders judgement.

Nobody feels good today, not Mr. King, not Iowa, and certainly not the hospital.  Your marketing decision brings the beautiful momentum to a halt, momentum equals dollars equals children assisted.  You cut ties with a man with objectively superb values whose coat tails you rode in a marketing flurry.  Carson King will always win in the public eye when it comes to who had the most pure of motives, his agenda which he created organically was to help children, one could argue that Busch Light had more to gain. Character is everything in this state, its how we survive in small town life.  Once you burn down your reputation, you become a less effective member of our rural communities.  When Carson looks up on Saturday during the wave, I hope he feels nothing but pure pride.  In addition to pride, I would only hope that there is a sense of guilt knowing more could have been done. I’m one of many who have bragged about being a Busch Light drinker because it represents more than beer to us. With that being said, in the rare occurrence when I choose a newspaper, it will no longer be the Des Moines Register and in the frequent setting when I am selecting my beer, it will no longer be Busch Light.

Come to Iowa sometime to better understand a Busch Light kind of person, it might help your branding.

PS: It must have been an exhausting effort to review all social media posts of your entire workforce, knowing you certainly wouldn’t associate them with your brand for any past mistakes.