One man is found dead following an apartment fire in Boone on Sunday morning. 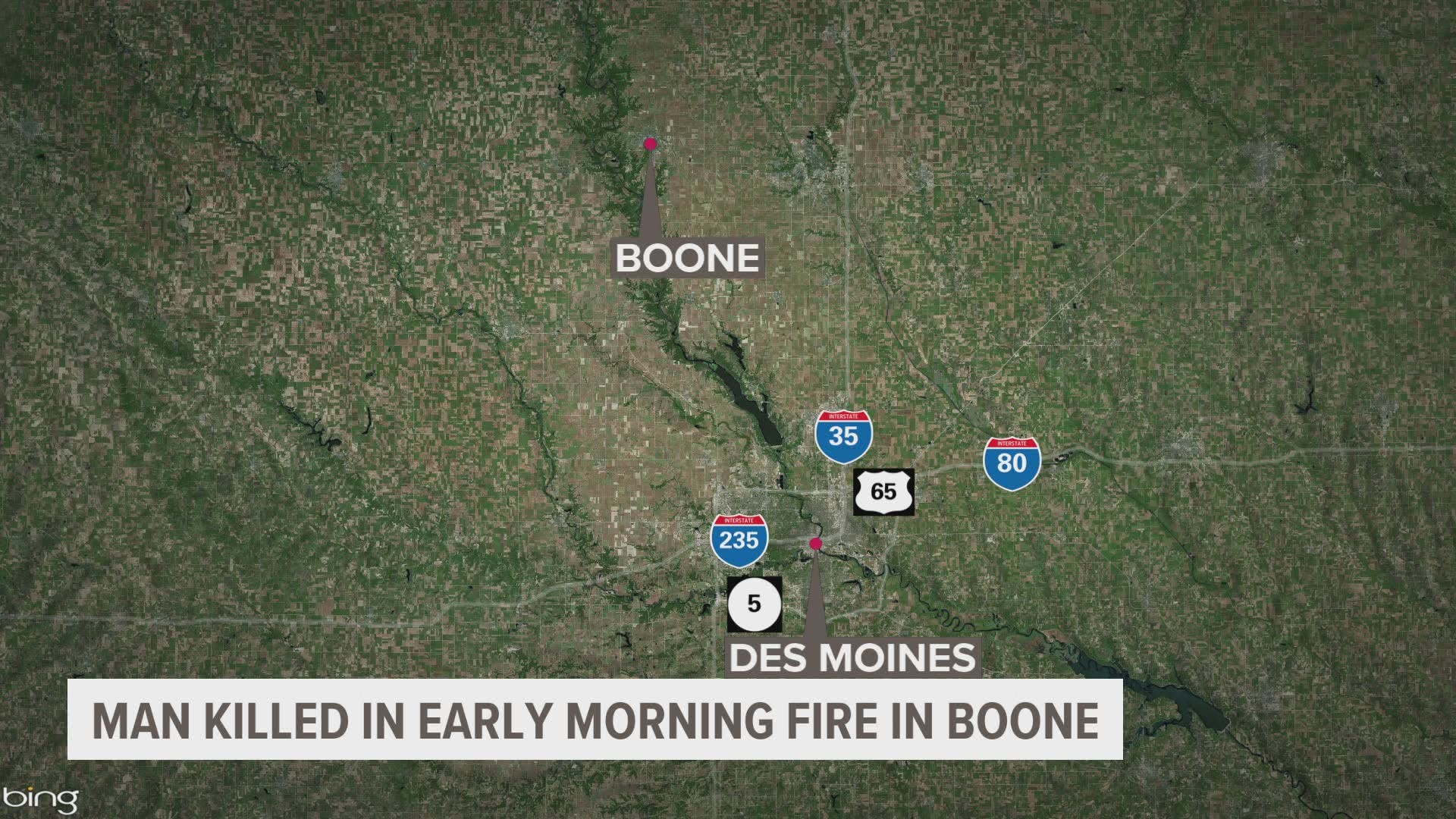 According to the Boone Fire Department, they arrived at 814 8th street around 5 a.m. to find heavy fire coming from the 5th floor windows on the south side of the building.

When firefighters entered the building, they found the victim in the heavily burned apartment.

Approximately 24 people are displaced from the apartment along with several pets.

The fire is currently under investigation. 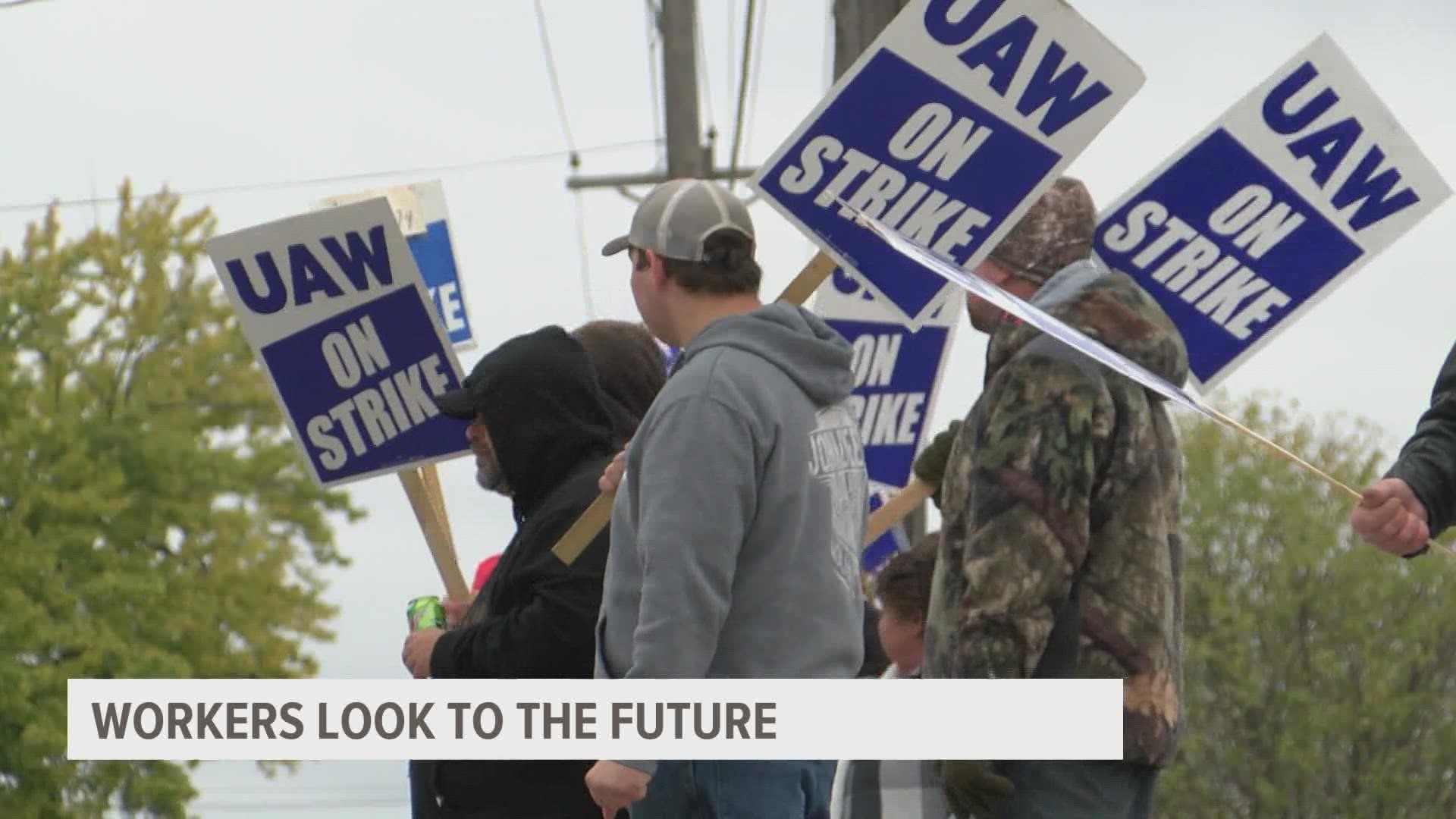