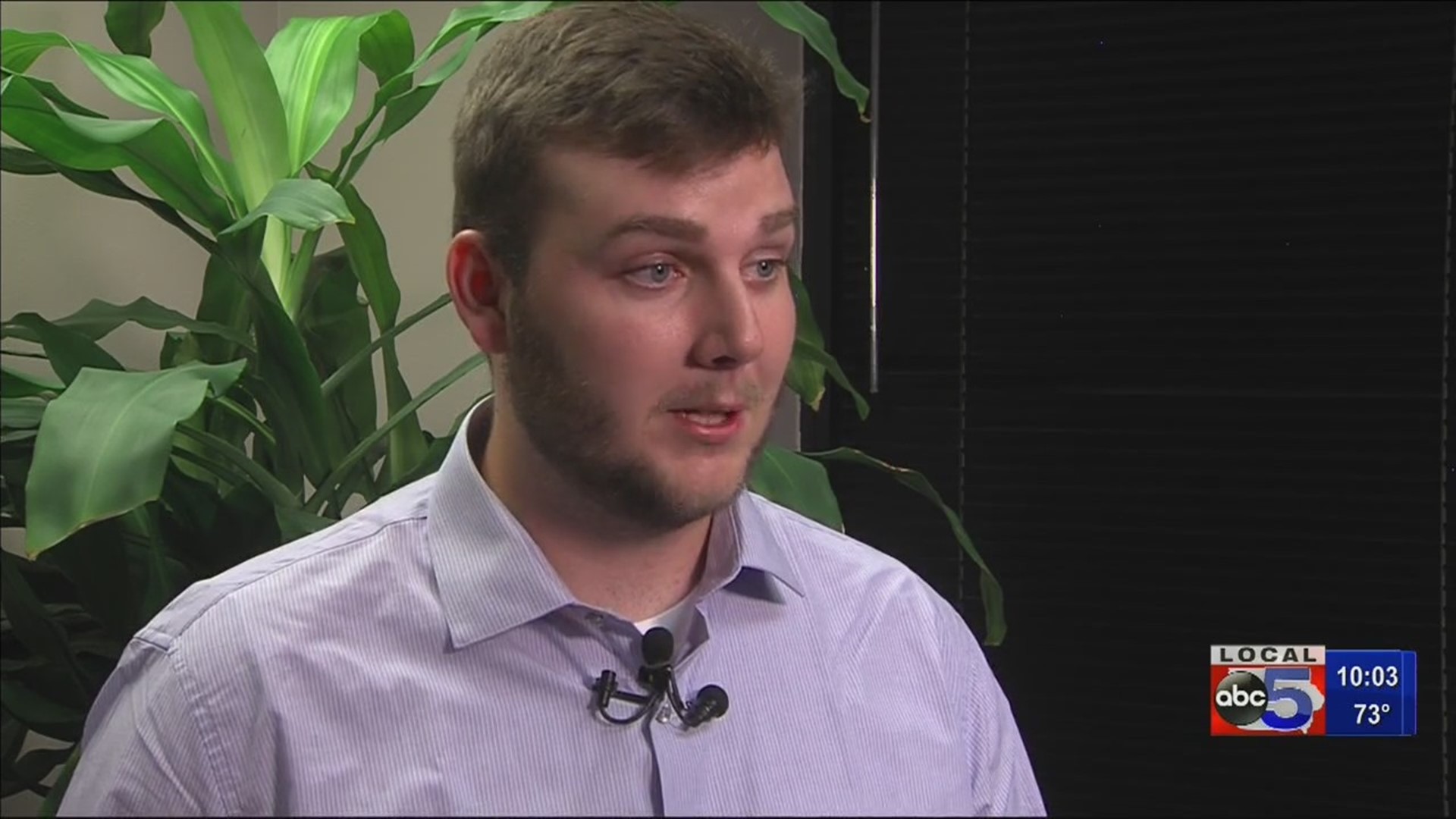 Tuesday night, he addressed a tweet from 2011 that was racial in nature.

King was a sophomore a 16-year-old sophomore in high school at the time. The 24-year-old says he’s embarrassed by the now-deleted posts.

A reporter from the Des Moines Register showed them to him, and King says he appreciates the reporter for pointing out the posts.

King spoke with both Busch Beer and Venmo about the tweet, but said he can’t speak on their behalf for what they intend to do moving forward.

The Des Moines Register has been nothing but kind in all of their coverage, and I appreciate the reporter pointing out the post to me. I want everyone to understand that this was my decision to publicly address the posts and apologize. I believe that is the right thing to do.

“Carson King had multiple social media posts that do not align with our values as a brand or as a company and we will have no further association with him. We are honoring our commitment by donating more than $350,000 to the University of Iowa Hospitals and Clinics.”

King still hopes that the attention can remain on the positive things that have come from his “College GameDay” sign.

“I don’t want something I did when I was 16 to take away from the fact that we’re over $1.14 million for the children’s hospital. That can help a lot of people,” King said.

The Des Moines Register issued a statement late Tuesday night, saying in part the editorial decision to publish a story on King and including information about the posts was “not made lightly”.

A statement from our editor: pic.twitter.com/ZH9AhcrYbg 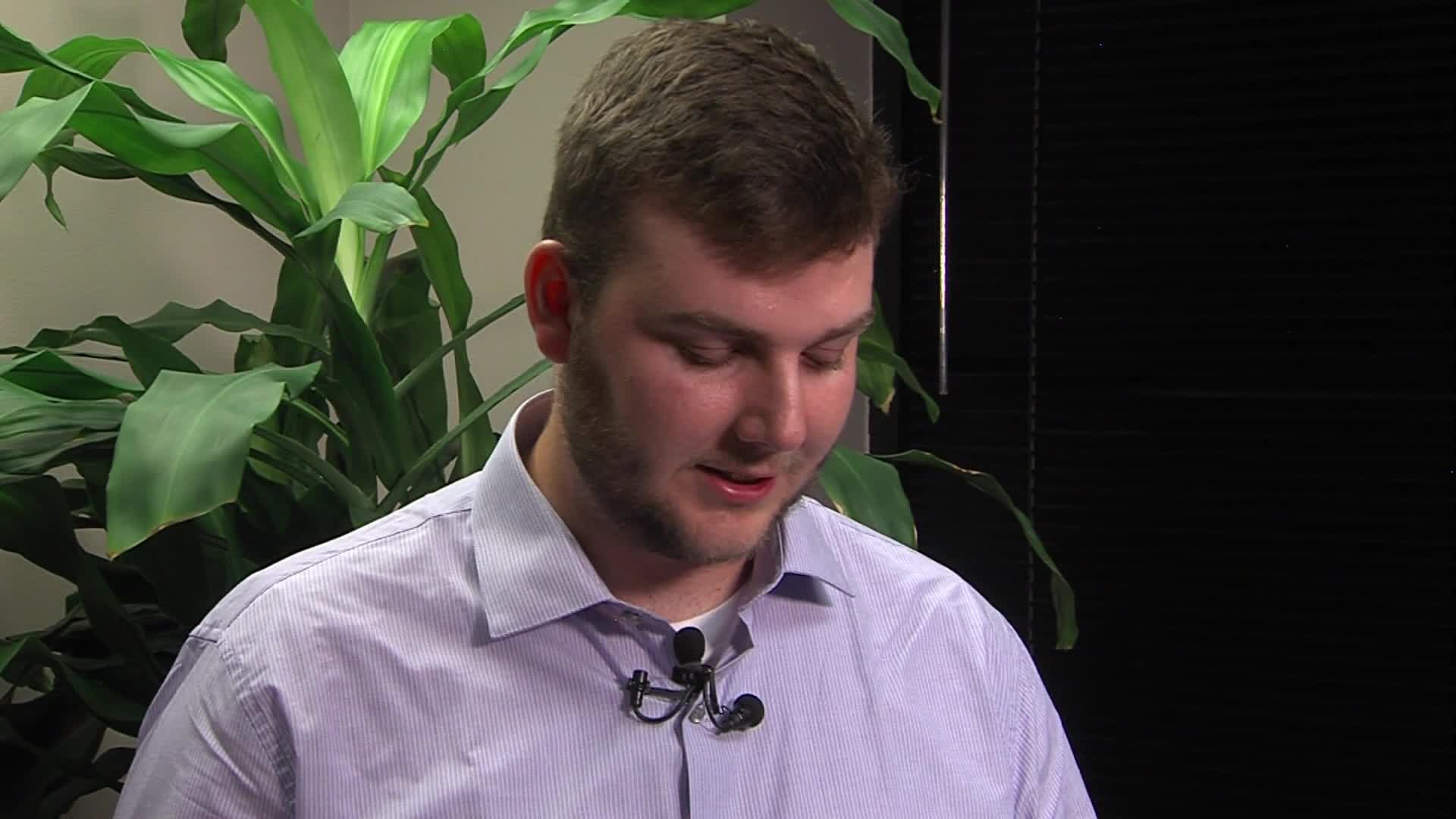