Get a preview of how the caucuses will work on Monday, Feb. 3. 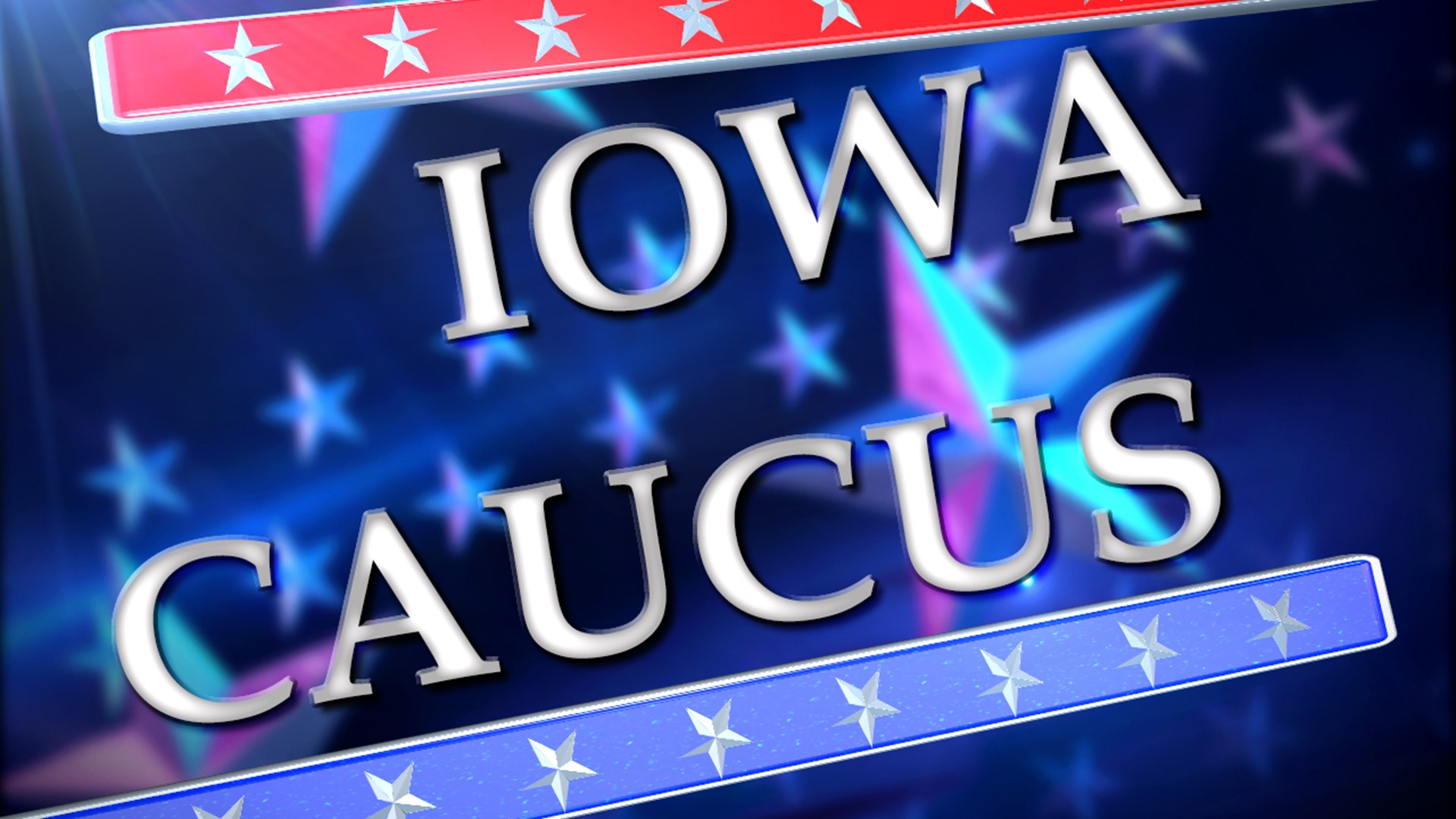 A closed meeting of a group of persons belonging to the same political party or faction usually to select candidates or to decide on policy.

Each election cycle, the Hawkeye State is the first in the nation to hold its caucus; the tradition takes the place of a presidential primary election.

How a Democratic caucus works

Just as it states in the definition, in a caucus, eligible voters meet in designated precinct locations and physically group together in support of a particular candidate.

First, caucusgoers divide into groups of like-minded people showing support for the same candidate.  A count is taken to determine if any of the groups have fewer than 15% of the total participants.  Groups who don’t have enough support can either choose another group to join or work on convincing others to join in support for their preferred candidate.

Voters also have the option to stay undecided or sit out.

This process repeats and more counts are taken.  Once all the low-performing candidates have been weeded out and each group accounts for at least 15% of the room, delegates are awarded.  The more support a candidate has during a caucus, the more delegates they are allocated.

A CLOSER LOOK: One-on-one interviews with 2020 Democratic candidates for president

How a Republican caucus works

Caucus-goers stumping for a Republican candidate will undergo a different process.

Communications Director for the Republican Party of Iowa, Aaron Britt, describes it as “formal meeting with friends and neighbors.”

“Our caucus is a lot simpler than the Democrats,” Britt said. “Our process is just a lot more straight forward.”

Britts said once everyone has gathered and signed in, they vote to elect a permanent chair and secretary.  Those are people who have organized the precinct and will lead the caucus process.

After that, people representing or favoring a particular candidate will speak for three to five minutes about why others should vote for them.

Following the speakers, everyone is handed a blank sheet of paper where they will then write down the candidate they are voting for. Those papers are then turned in and tallied in front of everyone; those results are then delivered to the caucus headquarters in Des Moines.

What the Iowa Caucus means for the big picture

Iowa’s caucus is the first state in the nation to kick off a presidential election year.  It’s the first opportunity for the rest of the country to see how much support candidates have.

Iowa’s “first in the nation” status draws back to the 1970s, not only taking the first place in line, but proving to be an important place for candidates to gain momentum.  Jimmy Carter’s 1976 campaign is a widely-used example; his efforts to win Iowa are credited for his success in eventually winning the Democratic presidential nomination and becoming president.

But make no mistake, success at the Iowa caucus doesn’t always equal success in the rest of the race.  Historically, only three winners of the Iowa Caucus have gone on to win the presidency (Katie Akin, Des Moines Register, 2020).

In Iowa, voters who are U.S. citizens, residents of Iowa, and will be at least 18 years old by Election Day may take part in the Iowa caucuses.

Three states and four territories caucus to pick their candidate, while the rest of the country uses primaries. That includes Iowa, Wyoming, Nevada and American Samoa, Northern Mariana, Guam, and the Virgin Islands.

In order to take part in the Iowa Caucus, you have to be a U.S. citizen, a resident of Iowa and must be 18 years old by election day in November, according to the Iowa Secretary of State’s website.

Beatrice Jin, An Illustrated Guide to the Iowa Caucuses (Politico, 2020)

Katie Akin, Do the Iowa caucuses predict who will win the party nomination? What about president?  (Des Moines Register, 2020)