Central Iowa Kidney Walk goes on, but with a different spin

The walk is one of the National Kidney Foundation's biggest annual fundraisers. It couldn't happen like normal this year, but it was held anyway- virtually. 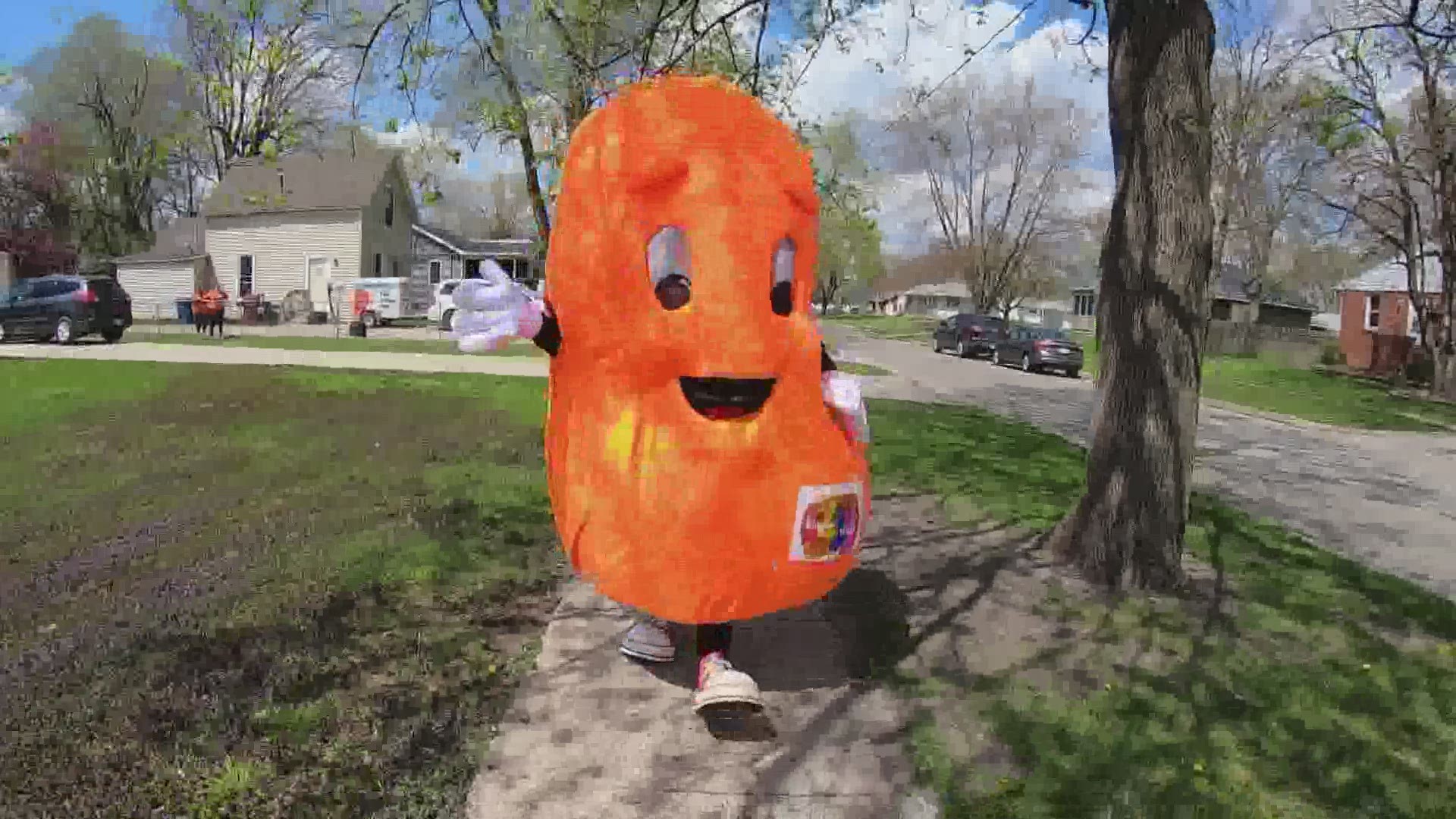 DES MOINES, Iowa — About a third of Americans are at risk of Chronic Kidney Disease: the ninth-leading cause of death in the United States.  Sunday, central Iowans took a big step forward - literally and figuratively - in raising money to support patients.

The Central Iowa Kidney Walk is one of the National Kidney Foundation's biggest annual fundraisers for those with Chronic Kidney Disease.  Because of COVID-19, though, it couldn't happen the way it usually does.  But the organizers decided to go through with it anyway, with social distancing in mind.

To donate to the Central Iowa Kidney Walk, click here.

Instead of all walking together in the same place, individual families walked wherever they were located across the metro.  The families may have had different stories and walked in different towns, but they all had the same goal.

Mason Dempsey is a four-year-old full of mischief.  He pretty much just loves to laugh.  But behind his beaming smile is a serious health concern.

Mason was born with renal dysplasia.  He only has one functioning kidney, and may need a transplant at some point down the road.  His dad Mark says that's the reason they got involved with this in the first place.

"He goes through quite a few different health needs and different issues," Mark Dempsey said.  "And because of that, we got involved with the National Kidney Foundation."

Now they're fundraising rock stars, raising what Dempsey says has gotten up to 20 to 30 thousand dollars in Mason's honor.

Thank you to all our supporters for taking part in the Central Iowa Virtual Kidney Walk today! #IowaKidneyWalkVirtual

Thank you to all of our virtual walkers for joining us today! Be sure to check out all the videos we've shared today including the live video of the opening ceremony! Also, check out this slideshow of all our sponsors and supporters! Make sure you share your videos and photos with us using #IowaKidneyWalkVirtual or via e-mail at mark.davis@kidney.org! Eva Andersen from Local 5, We Are Iowa, will also be doing a story this evening on the 10:00 pm news about the kidney walk, so be sure to tune in!

Local 5 has been there to see it, too, since we're proud to be the media sponsor for the event.

One man in particular, Mike Ashley, celebrated his tenth year walking in the event.  He's a survivor of Polycystic Kidney Disease, but has lost five of his family members to it, including his mother and two brothers.

"That's the reason I walk," Ashley said.  "I walk because I want to let people know how bad [it is], how the disease works."

Ashley made his first walk just a week after his kidney transplant.  Ever since, he's been dawning a new persona: the Kidney Man.

Though families weren't in the same area this year, they still walked together virtually to support stronger treatment and healthy lives.

So far, this year's walk has raised more than $28 thousand.  They plan to continue fundraising until they can hold an event to celebrate in person once the pandemic is over.