DES MOINES – Lawmakers want gun owners to have more access to their firearms. Under current Iowa law, if you’re caught on school grounds with a load... 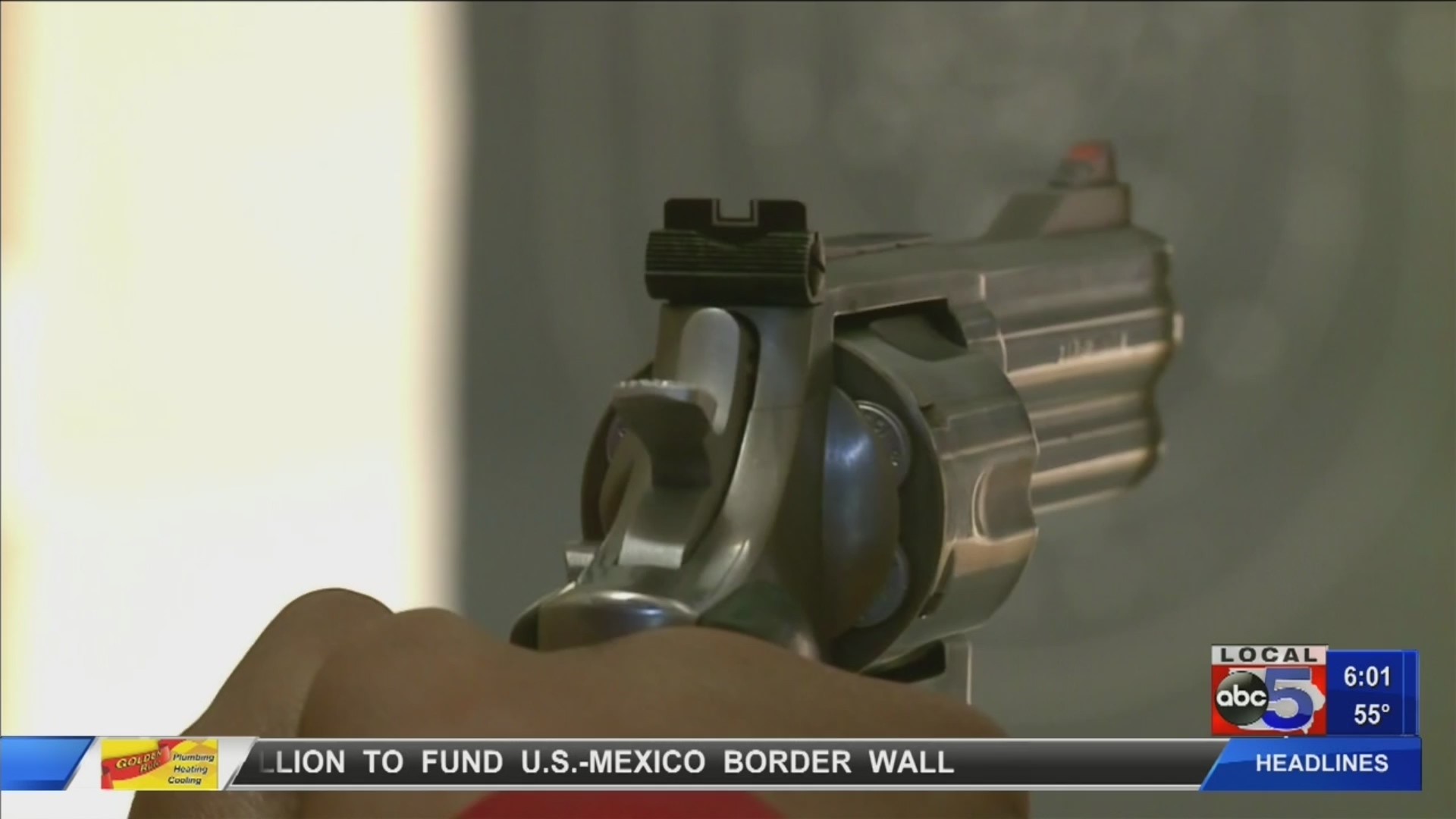 DES MOINES – Lawmakers want gun owners to have more access to their firearms. Under current Iowa law, if you’re caught on school grounds with a loaded gun and a carry permit, you could face felony charges. Lawmakers say that’s not fair. But, one parent Local 5 spoke with says allowing loaded guns in public places would put more people at risk.

Like most parents, Katie Albrecht spends much of the day worrying about her kids. With school shootings happening across the country she also thinks about, “Are they going to come home from school?“ So she was not happy to hear that lawmakers are considering a bill that would allow people with carry permits to bring loaded guns onto school grounds. “That makes all parents feel horrible.“

Albrecht says she strongly supports the second amendment, but she says allowing loaded guns on school grounds would put everyone at risk. “More access to firearms increases the risk particularly for children of harm or even death.“

Right now, Iowa law says people with concealed carry licenses who step onto any public property must unload and secure their gun in the trunk of their car. If they don’t, they can face a felony. “I don’t want to see that happen to Iowans we are talking about law-abiding citizens exercising their natural fundamental rights,“ says Albrecht.

State lawmakers like Matt Windschitl says 300,000 Iowans would benefit from this law. He’s confident this wouldn’t create more harm. “You’ve got all kinds of people who are just trying to live their lives and protect their families this will not create more harm than good.“

As you can imagine this is a very heated debate. So we wanted to know what you think. Should individuals with concealed carry permits be allowed to keep their firearms locked in their cars at work or in school parking lots? Here are those results. 223 of you have said yes, while 71 have said no.

This bill is out of committee and now headed to the House floor where it will need at least 50 votes to pass.