WEST DES MOINES — Customization is everywhere these days. But one West Des Moines man wants you to know that customization can even apply to cancer treatment. D... 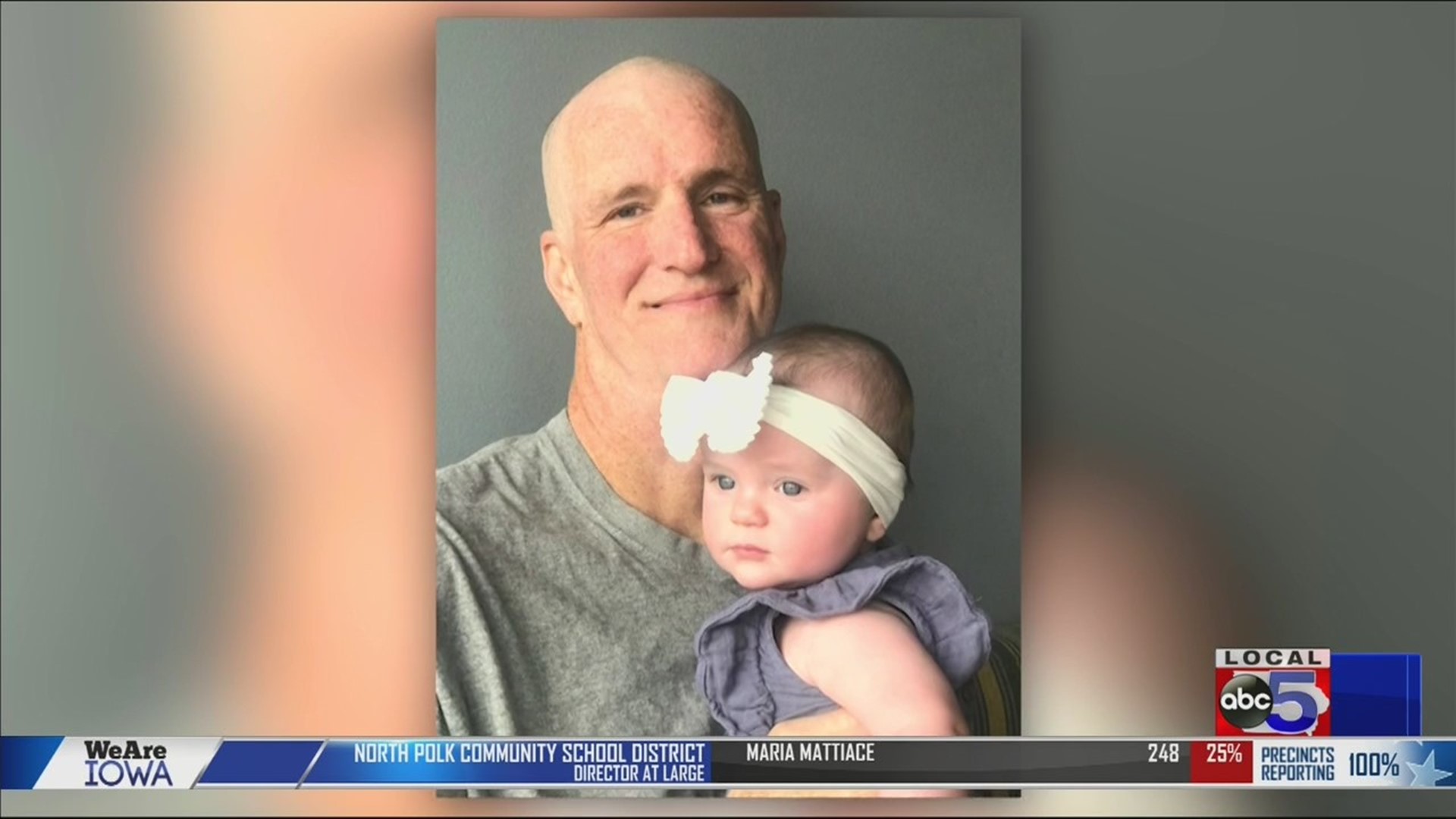 But one West Des Moines man wants you to know that customization can even apply to cancer treatment.

Doug Burnett has been battling Stage 4 gastrointestinal cancer since February 2019.

His cancer is a rare and aggressive type, and he was initially only offered two lines of treatment at a world-renowned cancer treatment center in Texas.

The odds of survival were not good. And they quickly realized those chemo treatments were not working.

But Doug and his family, through their own research, came across the Moss Reports where a patient can order a detailed report on their specific cancer and then learn about other treatments.

Through that report, Doug learned about Dr. Robert Nagourney, who pioneered a method knows as Functional Profiling. Dr. Nagourney can test a patient’s cancer cells in his lab in Long Beach, Calif. to see what actually kills it.

Dr. Nagourney said through his research with over 2000 patients, he has shown one year survival nearly double through functional profiling. Because each treatment plan is tailored to a specific patient, it is usually less toxic and easier for the patient to handle. He also said this isn’t the standard method of treating cancer, yet.

“I think you will see in the next 5-10 years that most major institutions will want to be able to do what we do and I will say yes … it’s a sea change in the way we think about cancer,” Dr. Nagourney said. “We have to realize that cancer is an abnormal micro system. It isn’t a cell. It isn’t a gene. It’s a system that has gone awry and it is desperately trying to stay alive while we as therapists are tying to kill it. And the battle between patients, tumors and doctors needs to be done on the right battlefield.”

Doug admits that he was stunned to hear that all cancers are not treated this way. He said as he shares his story, it’s a reaction he hears over and over.

“Everybody I tell this story to their jaws drop when they realize that this is not standard practice. I don’t get it when chemo, in my understanding, my four rounds of chemo was 80,000 to have a 50 percent effective rate,” Burnett said. “Where you can have a tumor essay and the possibility of that being treated can up to double and the cost is a fraction of that. Why would anybody start with anything less? It just makes no sense to me why the medical community isn’t pushing this and why the insurance companies aren’t pushing it.”

Dr. Nagourney found several treatments for Doug that showed great promise. Doug said just days after his first new chemo treatment, he could no longer feel the symptoms of his cancer. He wants other people to be their own advocates and not settle for one opinion.

Doug continues to receive the therapies recommended by Dr. Nagourney at a clinic in Des Moines. His last scans show the treatment is working and all cancer sites are shrinking.

You can learn more about the Moss Reports here.