DES MOINES — Police have arrested a person in connection to a fatal hit and run crash from Thursday morning. According to police, 23-year-old Des Moines residen... 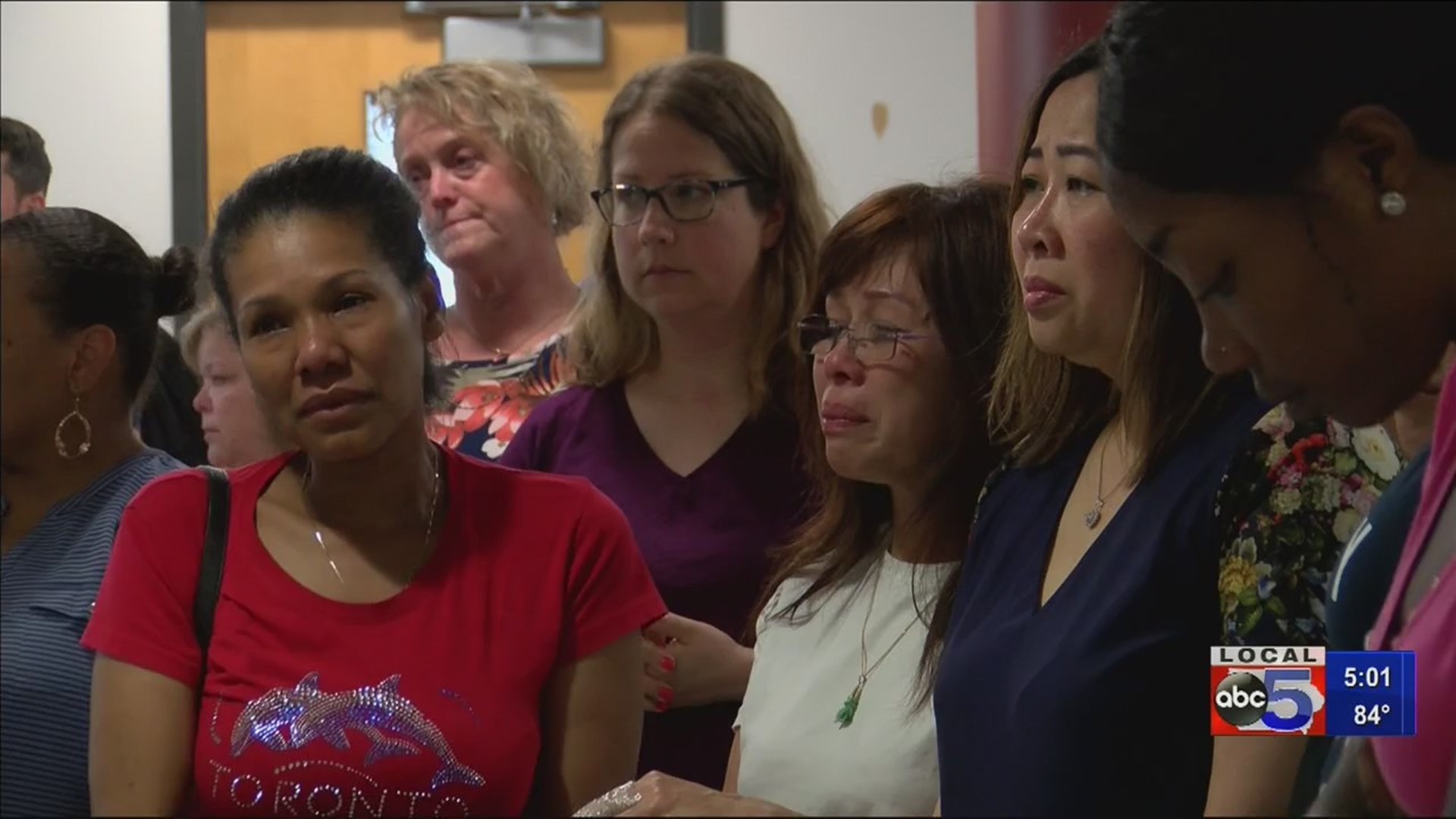 DES MOINES — Police have arrested a person in connection to a fatal hit and run crash from Thursday morning. According to police, 23-year-old Des Moines resident Alexandria Mae Newton has been arrested.

Newton has been charged with the following crimes:

Newton is being held at the Polk County Jail.

Officers responded around 2:50 a.m. Thursday to find an SUV and a passenger car had collided within the intersection. The driver of the passenger car, 19-year-old Kevin Truong of Des Moines, was transported to a local hospital with serious injuries but has since died.

“I just hope, somehow, we’ll get through this and his memory doesn’t die,” said Lorena Martinez, a friend of Truong’s who attended Friday’s vigil at Des Moines’ Central Academy.

Police say they believe the SUV that Newton was operating ran a red light immediately prior to crashing into Truong’s vehicle, and that Newton fled the scene on foot.

Evidence at the scene indicates that Truong was operating a Toyota Camry that was traveling eastbound on Clark Street. In the intersection at MLK Parkway, a southbound Nissan Pathfinder collided with the drivers side of the Camry, according to police.

Police say excessive speed is being considered as a major contributing factor to this crash, with other potential contributors being investigated.

Truong was a 2018 graduate of North High School who also attended classes at Central Academy.

“It’s important for us to come together,” said Central Academy Director Dr. Jessica Gogerty. “Kevin was very much loved.”

This is the eighth fatal crash in Des Moines of 2019.

“Newton was at the scene of the accident,” a criminal complaint reads. “Newton was identified by witnesses and is temporarily on the body cameras of police at the scene. Newton’s driver’s license was in the vehicle that caused the accident. Newton neither informed officers on scene that she was the driver of the vehicle that caused the accident, nor did she provide her information or render aide. Over the phone, later in the morning, Newton admitted … that she had been drinking alcohol this evening. Newton turned herself in to police in the afternoon of [July 4].”

A preliminary hearing for Newton is scheduled for July 15.