Marshalltown paramedic, tornado survivor look back one year after tornado

MARSHALLTOWN — When an EF-3 tornado ripped through Marshalltown, it destroyed much of the downtown and changed lives forever. We’re now hearing more about... 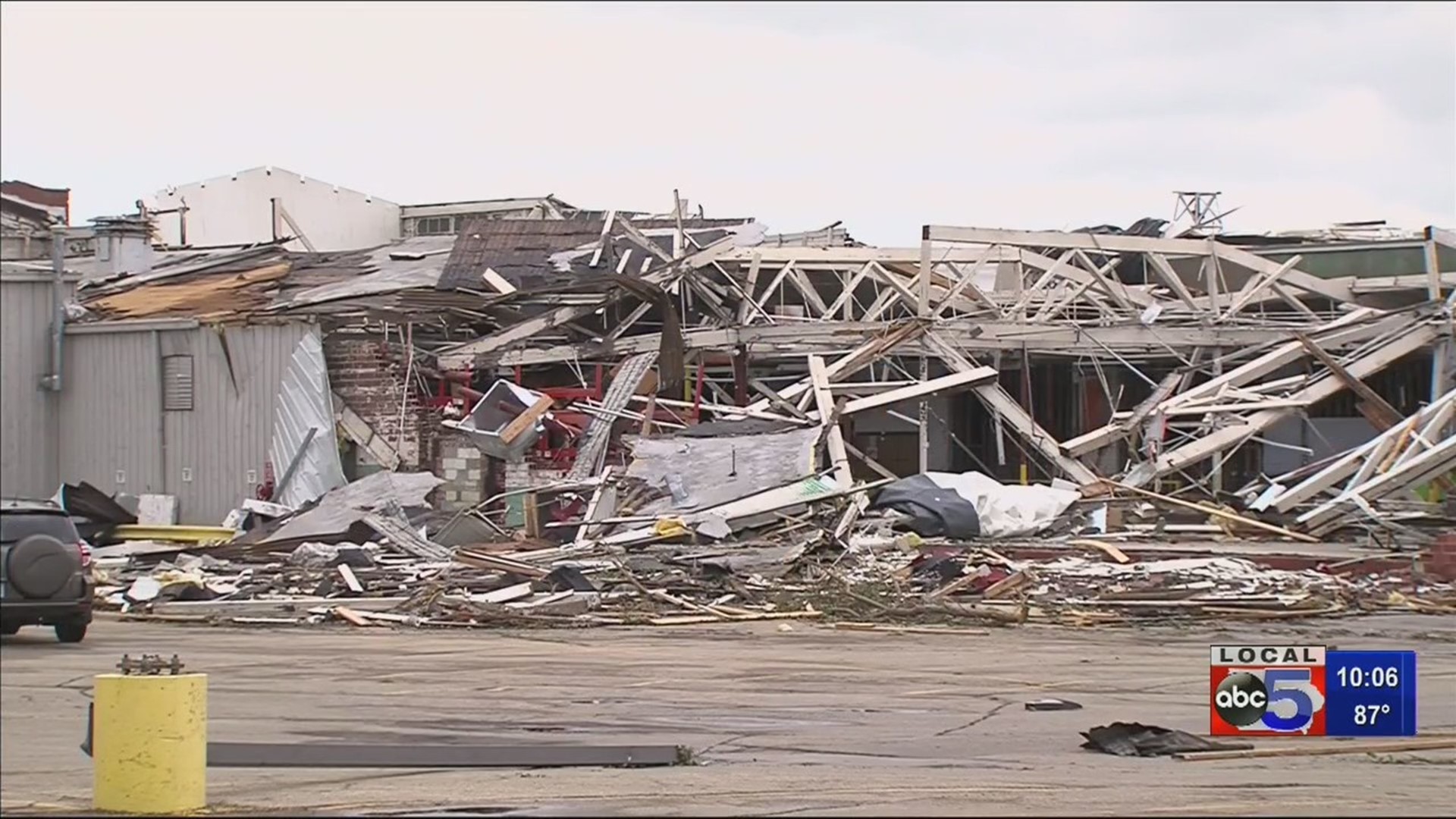 MARSHALLTOWN — When an EF-3 tornado ripped through Marshalltown, it destroyed much of the downtown and changed lives forever. We’re now hearing more about the moments immediately following and the days after the devastation.

One year after a tornado tore apart Marshalltown, UnityPoint paramedic Jim Hicklin remembers the day vividly. “Probably a half a mile down in front of us, we saw that tornado drop down right in front of us. We seen trees getting thrown, corn fields moving around.”

Hicklin knew the time had come to take action. “The first thought was how many injured people are we going to have to take care of, in this short amount of time?”

About 45 minutes after the tornado touched down, they heard the first real cries for help from among the rubble.

The first tasks: field triage to help those walking wounded. “There was a lot of cuts, bruises, and rightfully so, a lot of people who were just very anxious and scared.”

UnityPoint’s hospital was also badly damaged, so staff had to run a make-shift operation and transport people to surrounding hospitals.

“A lot of us worked three days straight where we would take naps here and there to recupe and get some energy back,” says Hicklin.

Now, Jim is finally seeing some progress. “The people of Marshalltown have done a great job fixing up.”

There are varying degrees of the rebuild done along State Street. But Dewey Bass knew last July that he wasn’t going to be able to move back in at all.

“We tried, and then stuff didn’t work out. Things were done right away. There was just really no time.”

Dewey survived his fifth tornado last year, but it was the first one that involved all of his kids. “I don’t remember the exact thing I said, as far as rounding them up and getting them to safety. I just remember reacting.”

His home: no longer livable. But he spent the night there for several weeks. “Because we still had important things in the house, and with the looting going on…that’s why I stayed behind.”

Once they got everything out, Dewey has never looked back. “There was a lot of good that came out of it, actually. My employment, and getting away from that area I guess.”

The Meskawki tribe offered him a place to stay, even if he knows it’s not going to be forever. “It’s temporary, like it’s home in my mind, but yeah, it’s temporary.

Dewey says he still misses his old home, especially the fireplace during the winter time. He says they’ve been close to getting a new place, but they haven’t had much time to get one they like.

Governor Kim Reynolds doing what she can to help by speaking at a fundraiser. The Times-Republican Newspaper hosted their Progress and Pride Banquet to raise money to help rebuild the town. Reynolds spoke at it along with the mayor. Those at the banquet reflected back on how far they’ve come since the tornado.

“Its about kinda taking a look back and seeing where we started on this day a year ago but also about the progress we’ve made in the last year and shining that light on the path forward,” says Abigail Pelzer with the Times-Republican.