DES MOINES — With the caucuses fast approaching, some Iowans are hoping to get their voting rights back so they can participate. Damonte Stogner is a father who... 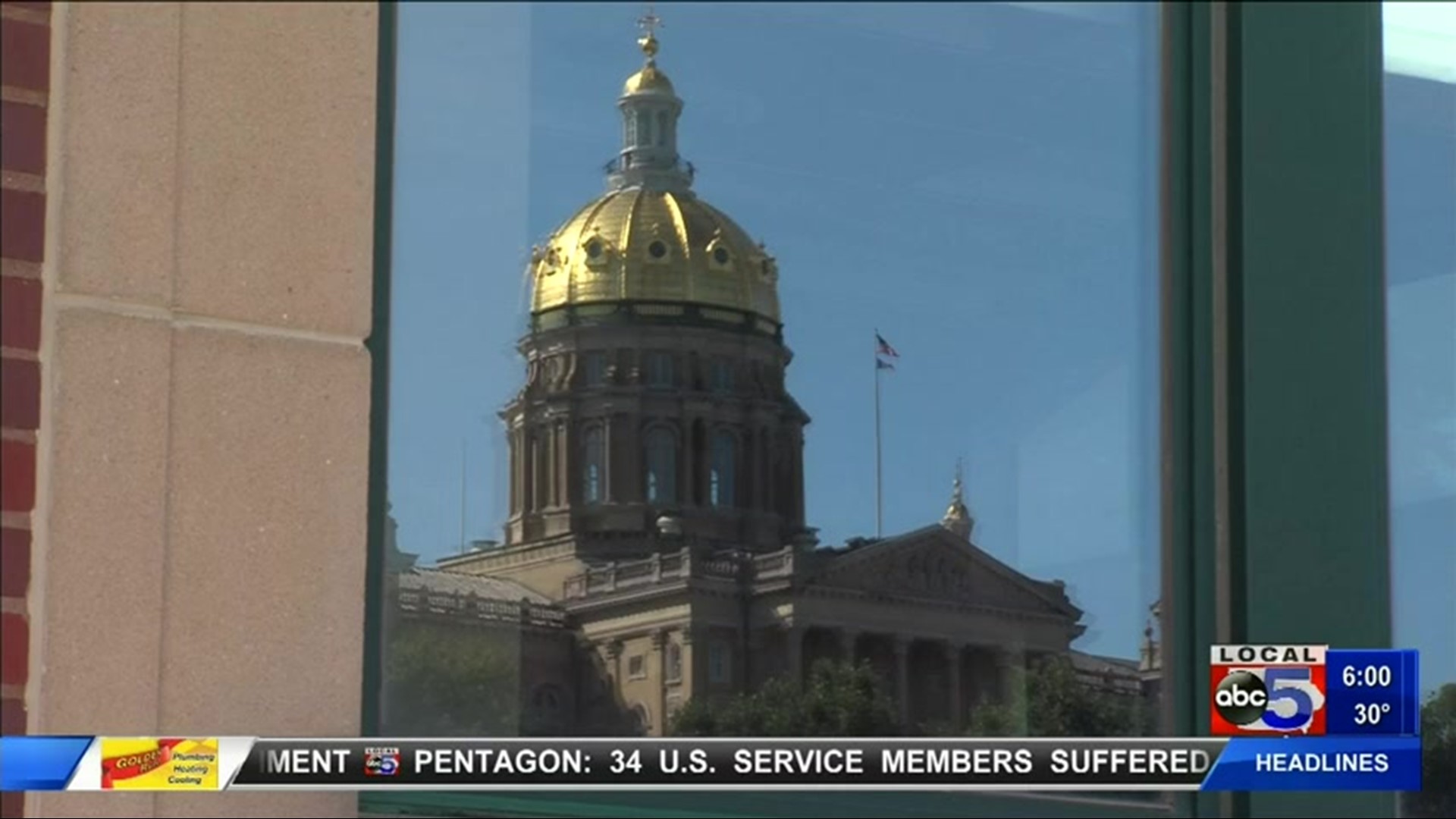 DES MOINES — With the caucuses fast approaching, some Iowans are hoping to get their voting rights back so they can participate.

Damonte Stogner is a father who works in Des Moines at the American Civil Liberties Union of Iowa.

He was convicted of a 3rd Degree Burglary charge in 2009. He did his time, but is still paying the price for his actions.

That’s because Stogner isn’t able to participate in elections.

“I think personally for me to have made a bad decision when I was 19 years old, I don’t think it should effect me for the rest of my life or going forward, when I’m 30 trying to decide on how I would live my life and participate in society,” Stogner said.

It’s the only state with a lifetime ban like this on the books.

A constitutional amendment to change that is pending in the state senate.

In the meantime, Governor Kim Reynolds is working to restore felon rights on a case by case basis.

On January 7, Reynolds told reporters her administration is working to do that ahead of the caucus.

“We have made the commitment that all of them that are in the process right now will be reviewed and done prior to the February caucus and then we’ll review the process going forward to see if we have to make any additional changes,” Reynolds said.

So far this year… they’ve approved 330 applications. 130 of those were granted just last week.

There are still 50 applications pending from 2019.

Among those is Stogner’s application; he submitted his last October.

“The last that I heard was that I was not on the list to be able to vote in this election,” Stogner said.

Three months after applying to get his rights restored, Stogner is still waiting to hear if he’ll be able to participate in the caucus.