Could college athletes soon be paid in Iowa? 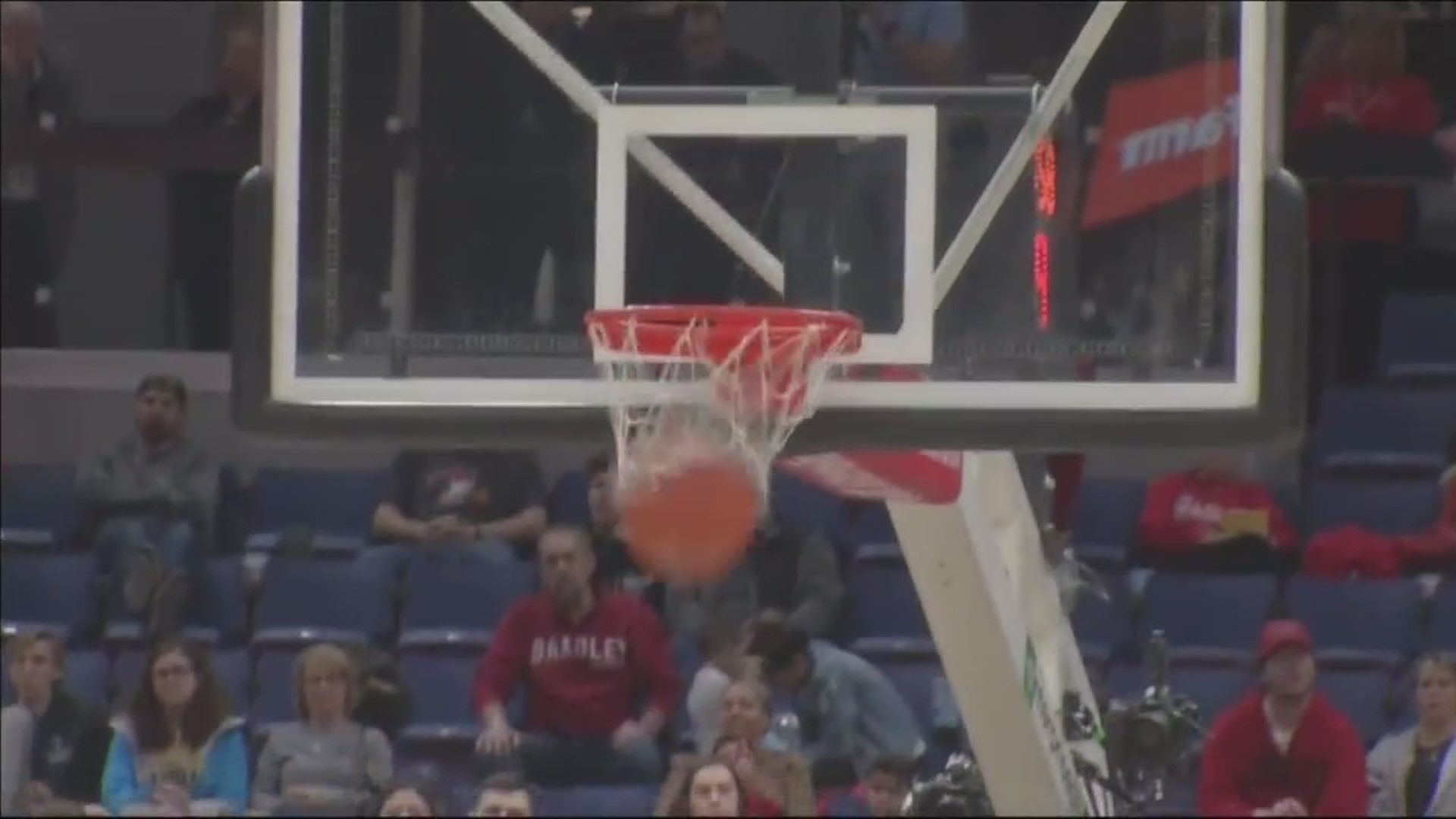 Iowa is joining a growing list of states considering legislation that would allow college athletes to be paid.

The proposal would let student-athletes make money off their names and likenesses.

One former Hawkeye football star says he’s all for it.

“I think this is a huge step in the right direction. The NCAA makes a whole lot of money off of college athletes, and at this point in the day and age, they’ve got to turn some things around,” former Iowa wide-receiver Marvin McNutt said.

Mitchell doesn’t know how far it’ll go next legislative session. But he said it’ll at least be a good start to get the conversation going.

The Iowa Board of Regents communications director said the board doesn’t have any comment on this proposal right now and is waiting until the bill is filed to see what exactly the proposal says.