GLENWOOD – Two cities in southwestern Iowa are cut off from drinking water tonight because of major flooding. Folks in Glenwood and Hamburg&nbsp... 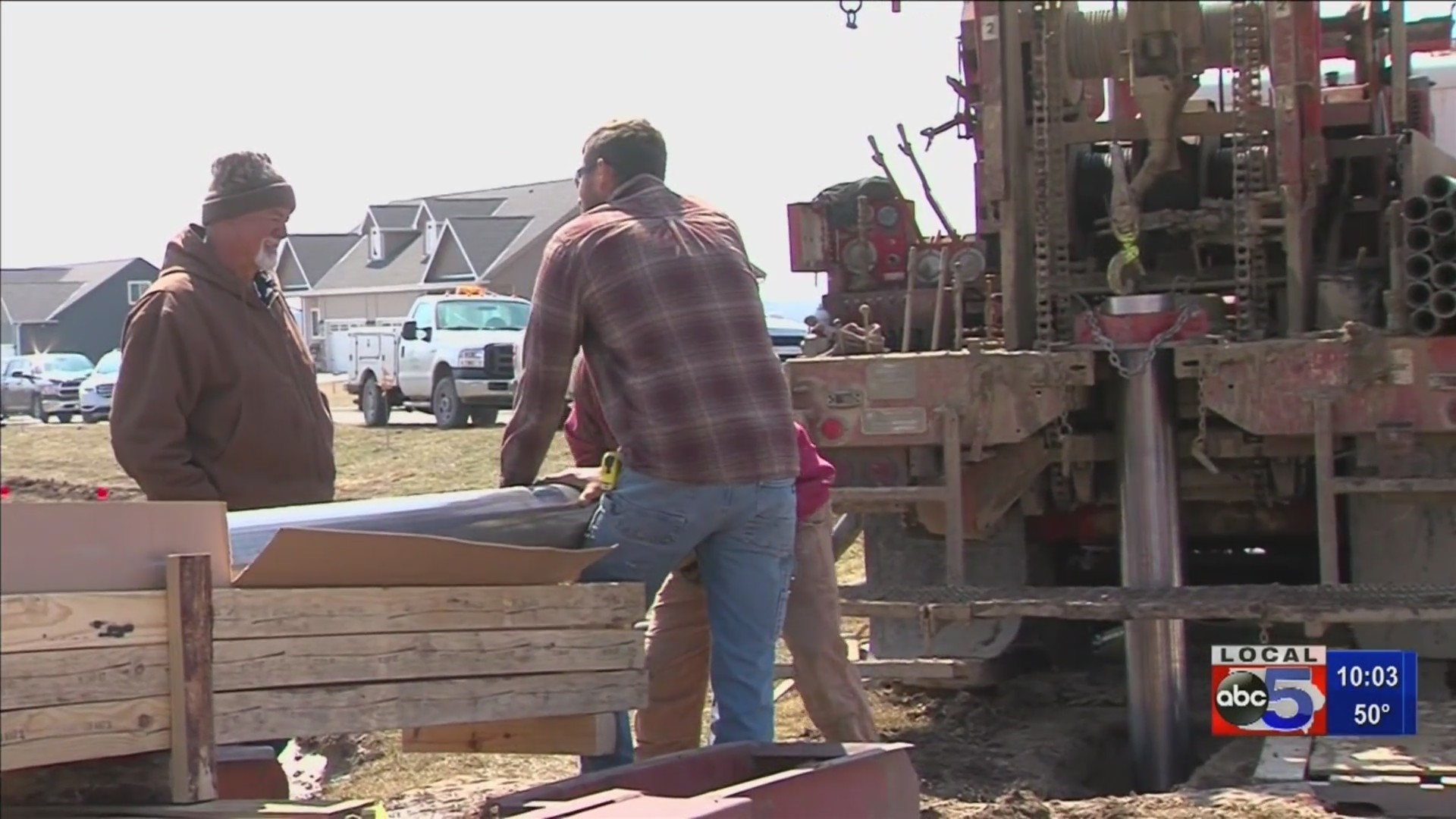 GLENWOOD – Two cities in southwestern Iowa are cut off from drinking water tonight because of major flooding. Folks in Glenwood and Hamburg can’t drink the water in their towns. So, the DNR is stepping in to create an emergency water source.

Getting into Glenwood is still very difficult.

Roadside businesses have been ruined by the major flooding of the Missouri River.

“It’s going to be a long, long process,” said Marlowe Wilson, a conservation officer with the Iowa DNR. “And it could be a long spring and summer, depending on the snowmelt and the rainy season.”

Corn stalks line the roads, decks have drifted across it. Glenwood’s water treatment plant is still unusable and inaccessible because of flood waters. People still aren’t allowed near it.

Because of the flooding, Glenwood and Hamburg have to boil their water, and are being told to conserve wherever and however they can.

It’s meant Tom and Tiff’s Restaurant has made some adjustments on the fly.

“Most of our stuff that we do back there, we need water,” said Erik Fritz, a cook at the restaurant. “We haven’t had to cut down our menu yet, but we’re close to doing it.”

Since they can’t use tap water, it’s meant some other changes in the way their food is presented too.

“We’ve had to buy water, soda, tea, we’ve had to use boiled water for our coffee,” he said.

But help is on the way.

Emergency teams are working to install a new well just outside of town. Normally, this project could take three months, but they’re trying to finish it in about a week. Even when it’s finished, they’ll still have to run tests before it’s going into people’s homes. Until then, people like Fritz will ride out the wave.

“We’re hoping it doesn’t last much longer, but if it does, we’re prepared for it,” he said.

While state officials work to get everything back to normal,

“This is the beginning, the most important part with the water supply, lots of damage and lots of repairs,” said Wilson.

Those wells could be done as soon as Wednesday. Until the water is tested and it is deemed to be good to go to homes again, the boil advisory will remain in effect.