Trial for Cristhian Bahena Rivera will not take place in February

The trial for the man accused of killing 20-year-old University of Iowa student Mollie Tibbetts will not happen in February. 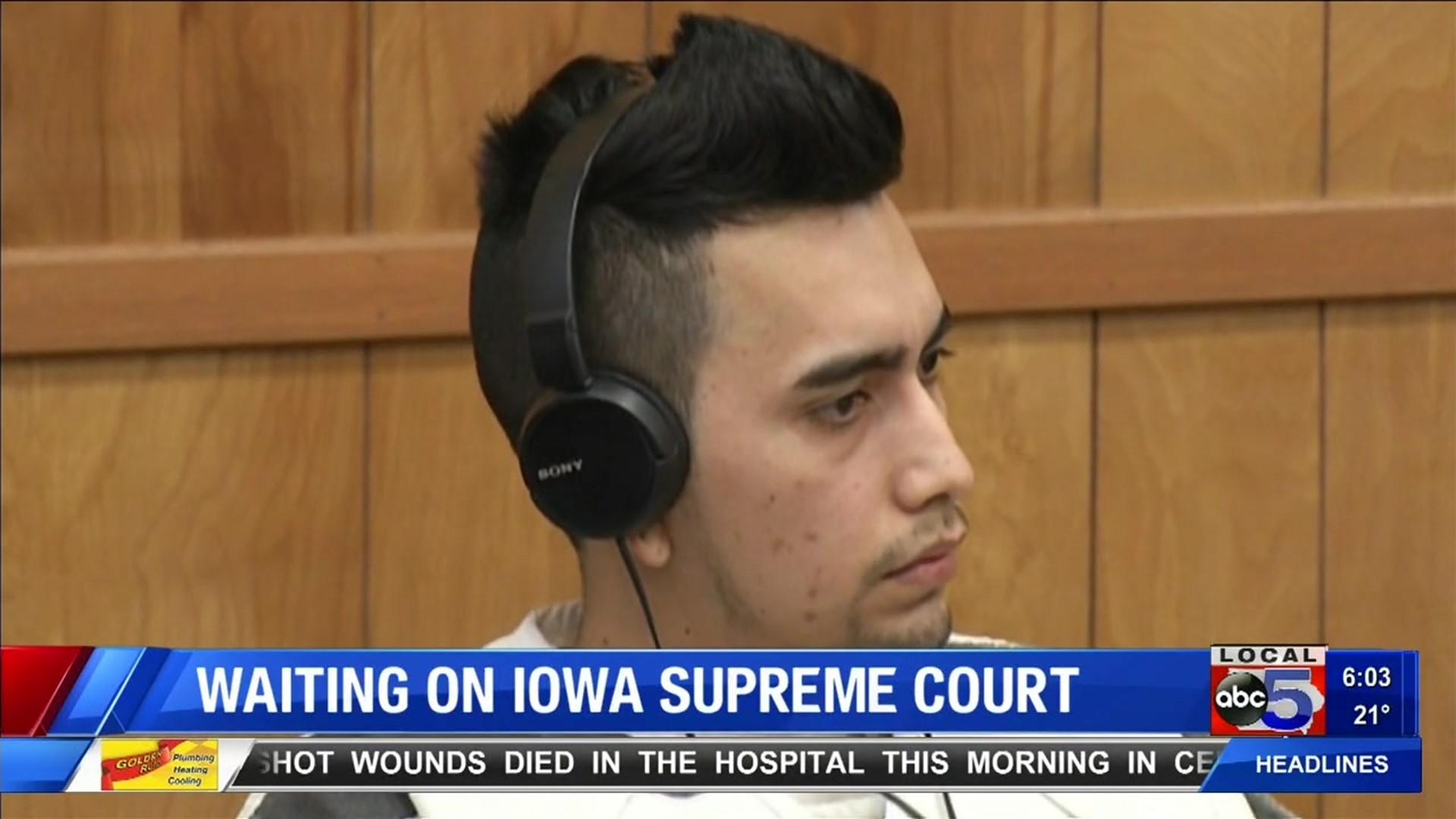 MONTEZUMA, Iowa — The trial for the man accused of killing 20-year-old University of Iowa student Mollie Tibbetts will not happen in February, a state courts official has confirmed to Local 5.

25-year-old Cristhian Bahena Rivera is charged with Murder in the First Degree in Tibbetts’ death, with investigators saying he led them to her body in August 2018.

“The [Cristhian Bahena Rivera] trial scheduled to begin February 4 in the Woodbury County Courthouse will not take place in February,” Steve Davis with the Iowa Judicial Branch said in a statement.

Bahena Rivera’s attorneys had filed an appeal to the Iowa Supreme Court in order to review evidence they say was inadmissible, but a district court had ruled was admissible at trial.

“The District Court hereby stays these proceedings until such time as the Iowa Supreme Court resolves the Defendant’s Application for Discretionary Review of Interlocutory Order,” Judge Joel Yates wrote in a ruling last week.

Local 5 will update this story as we receive additional information