MONTEZUMA – Cristhian Bahena Rivera has pleaded not guilty in Poweshiek County in the killing of Mollie Tibbetts. 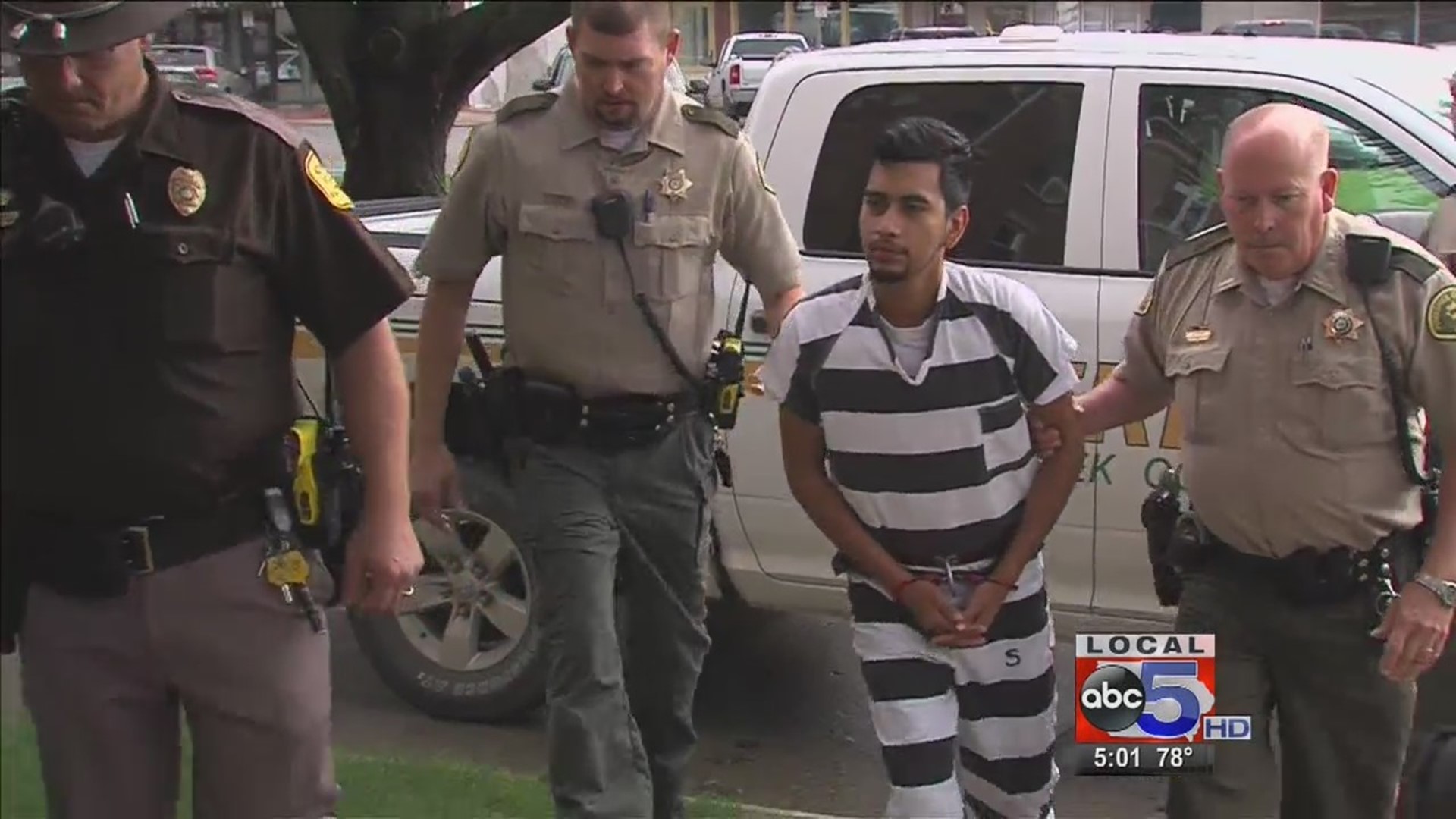 MONTEZUMA – Cristhian Bahena Rivera has pleaded not guilty in Poweshiek County in the killing of Mollie Tibbetts.

Rivera is a facing first-degree murder charge for his connection to Tibbetts’ death. Tibbetts went missing on July 18 from the town of Brooklyn, Iowa while she was running. Rivera allegedly told police that he followed Tibbetts in his car while she was jogging in town, then got out and started running beside her. According to a criminal complaint, Rivera confessed to police that he blacked out and that, sometime after, he remembered Tibbetts’ body was in his car. Rivera told police that he hauled Tibbetts’ body into a cornfield and covered it with stalks.

Rivera’s trial has been scheduled for April 16, 2019 with a pretrial conference April 4.

Tibbetts’ body was found more than a month later in a cornfield near the town of Guernsey. An autopsy later found that Tibbetts died of “multiple sharp force injuries.”

Rivera remains in jail on a $5 million bond. He is being represented by two private defenders from Marshalltown.