'The University couldn't even tell me that was a possibility': Performing arts community reacts to Stephens Auditorium potentially closing

ISU recommended to close the space indefinitely, with AD Jamie Pollard saying the revenue from shows there isn't enough to justify keeping it amid budget cuts. 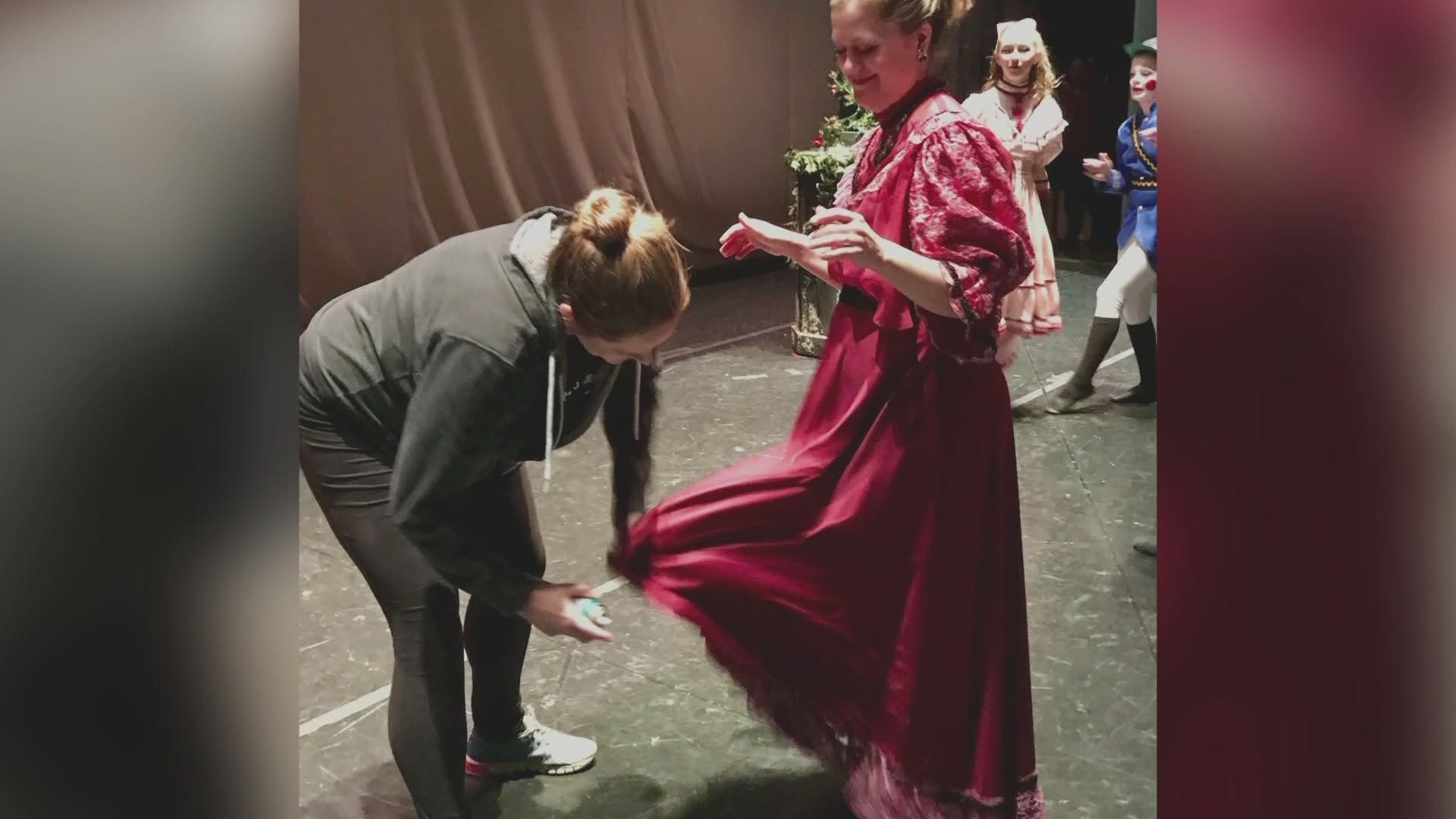 AMES, Iowa — Ames native Christi Kampen has called C.Y. Stephens Auditorium a second home since she was 14 years old.  Now, after a 23-year career in theatrical costume design at Stephen's, which included serving as Head of Wardrobe, she's been forced to say goodbye.

After the losses from the coronavirus pandemic forced Iowa State University to make massive budget cuts across the board, and in order to offset the loss in ticket sales from Cyclone football games, the University announced Friday their intention to close the iconic space for good.

The decision also came a little over a week before the auditorium announced a new production, which would have gone up next weekend, in a time where live theatre is really hard to come by.

Kampen says she and other auditorium employees were never told that closing C.Y. Stephens was even something the University was considering until it was too late.

"They didn't tell us prior to that moment that that was even on the table," Kampen said. "23 years of my life... and the university couldn't even tell me that that was a possibility?"

Throughout her years at Stephens, Kampen has dressed numerous Broadway tours when they've come through Ames.

She's also been heavily involved in the auditorium's annual showing of the Nutcracker, in which Kampen would spend upwards of 90 hours in the building throughout the week the production would go up.

But it's not just professional shows and holiday traditions that are going away.  Over the years, C.Y. Stephens Auditorium has housed numerous college and community theatre productions, and served as the primary rehearsal space for the Iowa All-State Choir.  In one high school senior's case, the auditorium served as a backdrop for his senior pictures just two weeks ago.

Adam Wolf grew up performing in the Nutcracker on that very stage.  Now, he has to say goodbye not just to that performance space, but to all the feelings it's brought him over the years.

"The lights hit you, and all of a sudden you can see this whole vast sea of cardinal red seats," Wolf said.  "The value of Stephens is in the connections that it brings to people, and what it has done for so many."

The decision to close was made by ISU's athletics department, which took over finance management for Iowa State Center, which encompasses Stephens, Fisher Theater, the Schemen Building and Hilton Colosseum, just last year.

In his letter that announced the decision, ISU Athletic Director Jamie Pollard said the University spends about $1 million each year on the auditorium, and that the building needed costly renovations.  But donors were never told about the decision before it was made.

Because of that, Wolf is wondering why supporters of the arts never got a say in the matter.

"Why was the community never asked to get on board and start a fundraising campaign to raise some of that money? Wolf asked. "There would be the possibility you could raise that money in a capital campaign if you tried, but no one was ever asked to do so."

Pollard declined to interview with us, but did tell us he inherited an already-difficult financial situation when the athletic department took over Iowa State Center, even before COVID-19.  Pollard also said no one, including him, actually wants Stephens to be gone.

The athletics department said they're looking into additional ways of cutting costs, including what sports programs they could cut.  At this point, though, whether that would save the auditorium or not remains to be seen.