Four hikers found Brian Jungen, 32, of Coralville along Cedar Cliff Trail bleeding from lacerations on his head on Friday. He was pronounced dead at the scene. 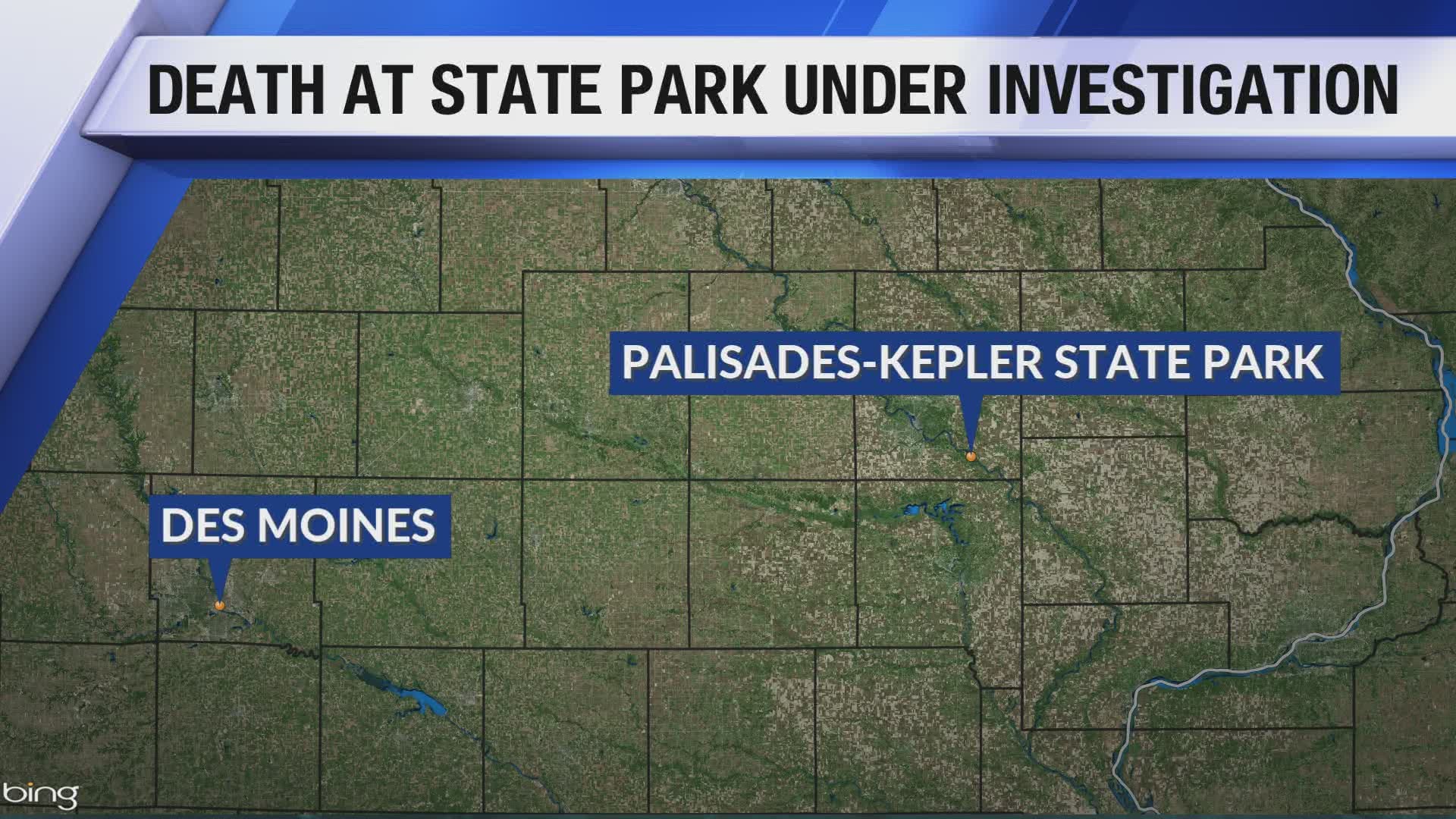 MOUNT VERNON, Iowa — The death of a man at Palisades-Kepler State Park is being investigated by the Iowa Department of Natural Resources.

A release from the department says they were notified of a person who had fallen on a trail at Palisades-Kepler State Park on Friday around 3:45 p.m.

The release says four hikers found 32-year-old Brian Jungen of Coralville along Cedar Cliff Trail bleeding from lacerations on his head. They spoke to him briefly before he blacked out, according to the DNR.

Authorities were called to the scene from Mount Vernon and Lisbon as well as the Linn County Sheriff's Office and DNR park rangers. Once there, they were not able to detect a pulse from Jungen and began immediate medical attention.

Jungen was pronounced dead at the scene.