DES MOINES — Trina Mazza, charged with child endangerment resulting in death after a 17-month-old boy was found unresponsive in her home, is hoping to get the c... 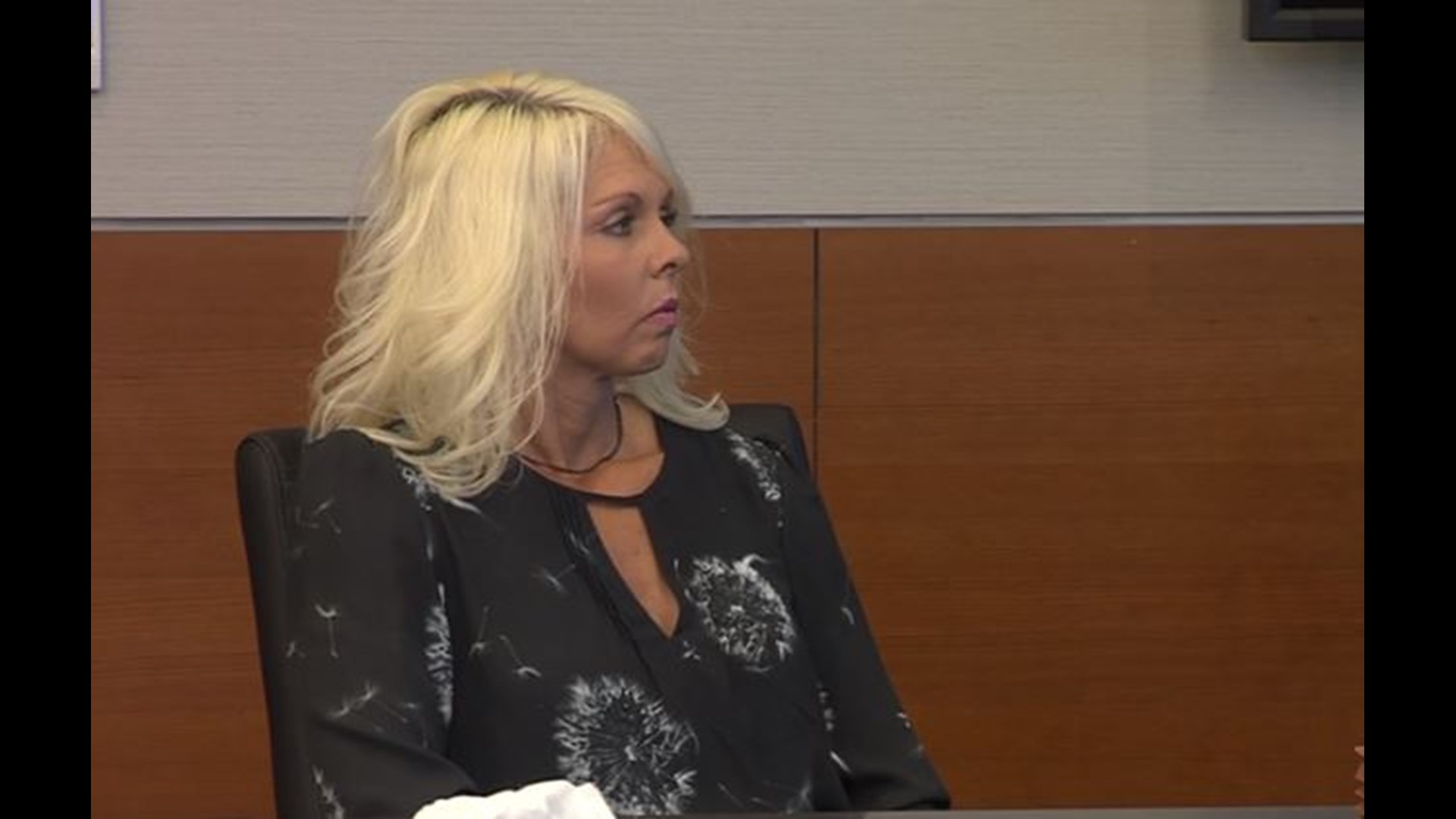 DES MOINES — Trina Mazza, charged with child endangerment resulting in death after a 17-month-old boy was found unresponsive in her home, is hoping to get the charge dismissed.

A 17-month-old boy was found unresponsive at the Johnston home of Mazza, an unregistered childcare provider, in February. Immediate medical care was offered at the scene and the individual was transported to a local hospital for advanced medical intervention, but later died.

Mazza “willfully deprived the child of the necessary supervision appropriate to the child’s age when the Defendant was reasonably able to make the necessary provisions, and which deprivation substantially harmed the child’s physical, mental and/or emotional health, resulting in death”, according to a criminal complaint.

F. Montgomery Brown, a defense attorney for Mazza, argued Wednesday that she is not responsible for the baby’s death.

“These are routine childcare devices that have been used by Americans since their invention,” Brown said.

The prosecution remained adamant that Mazza’s actions were intentional.

“It’s about the defendant’s actions. She willfully decide to leave a child that wasn’t appropriate for a pack-and-play alone in the pack-and-play and left,” said Assistant Polk County Attorney Mike Salvner. “That was her willful decision. After she finds a child in distress, it was her willful decision not to call 911 or get emergency services, but to call other people first.”

Both Trina and Michael are awaiting trial in Polk County. Michael does not face a charge of child endangerment resulting in death.

Both are facing multiple felony charges each of theft, forgery and dependent adult abuse after allegedly stealing over $160,000 from an adult the two served as caretakers for.