UPDATE: Dec. 10, 3:44 p.m. The Blank Park Zoo has taken several animals from Monday’s rescue into their care. The zoo said in a press release that they wi... 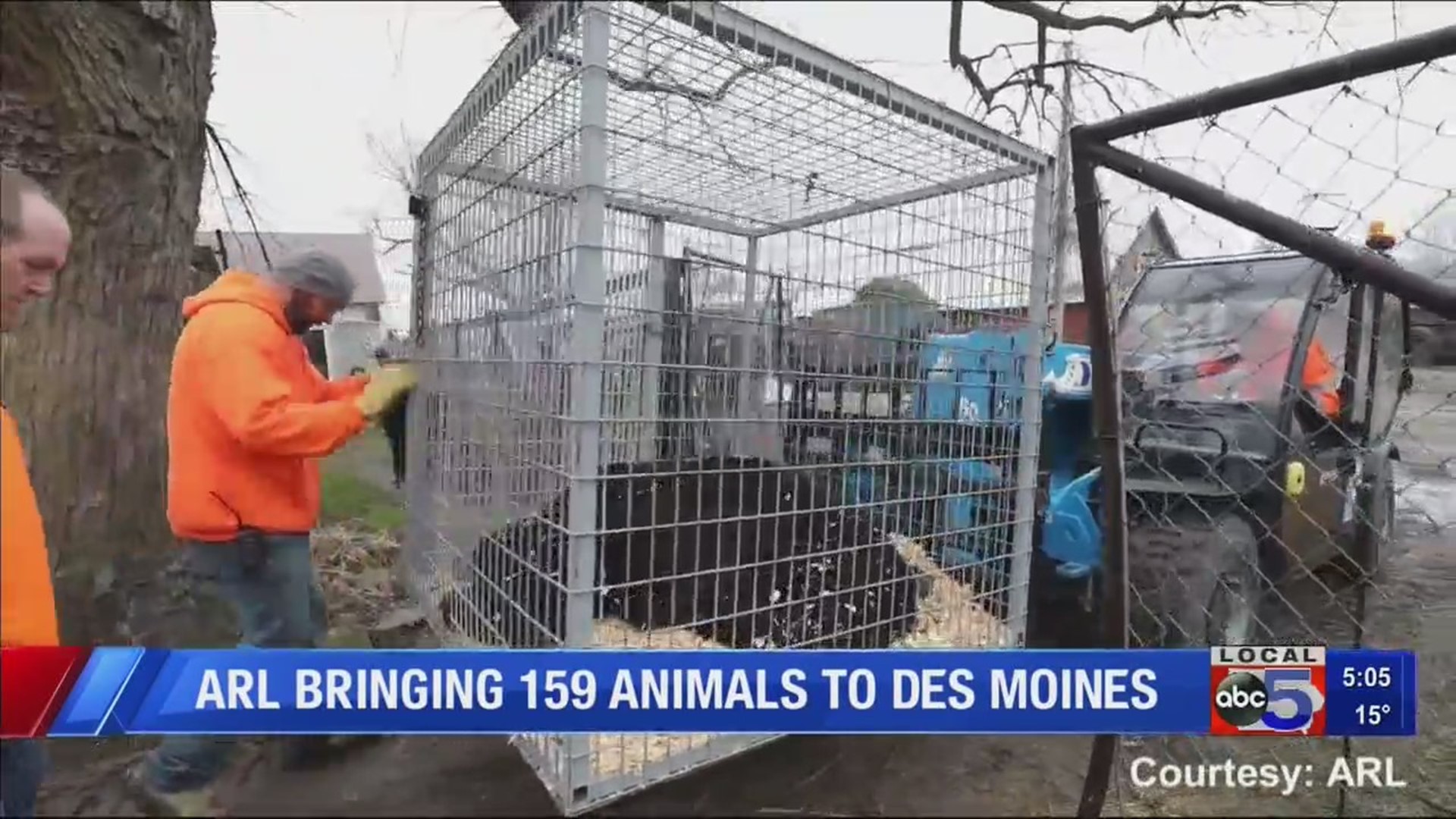 The Blank Park Zoo has taken several animals from Monday’s rescue into their care.

The zoo said in a press release that they will oversee veterinary care for the nearly 20 animals they took in. After the vet care is done, some of the animals will stay at Blank Park permanently, while the rest will be sent to other accredited zoos and sanctuaries.

The Blank Park Zoo urges anyone wanting to show off exotic animals to go through the AZA accreditation process.

MANCHESTER — A rescue mission for several hundred animals in “deplorable” conditions lasted from morning until night on Monday.

Cricket Hollow Zoo allegedly kept animals, ranging from black bears to mice, in unkempt conditions, according to a press release from the Animal Rescue League of Iowa. 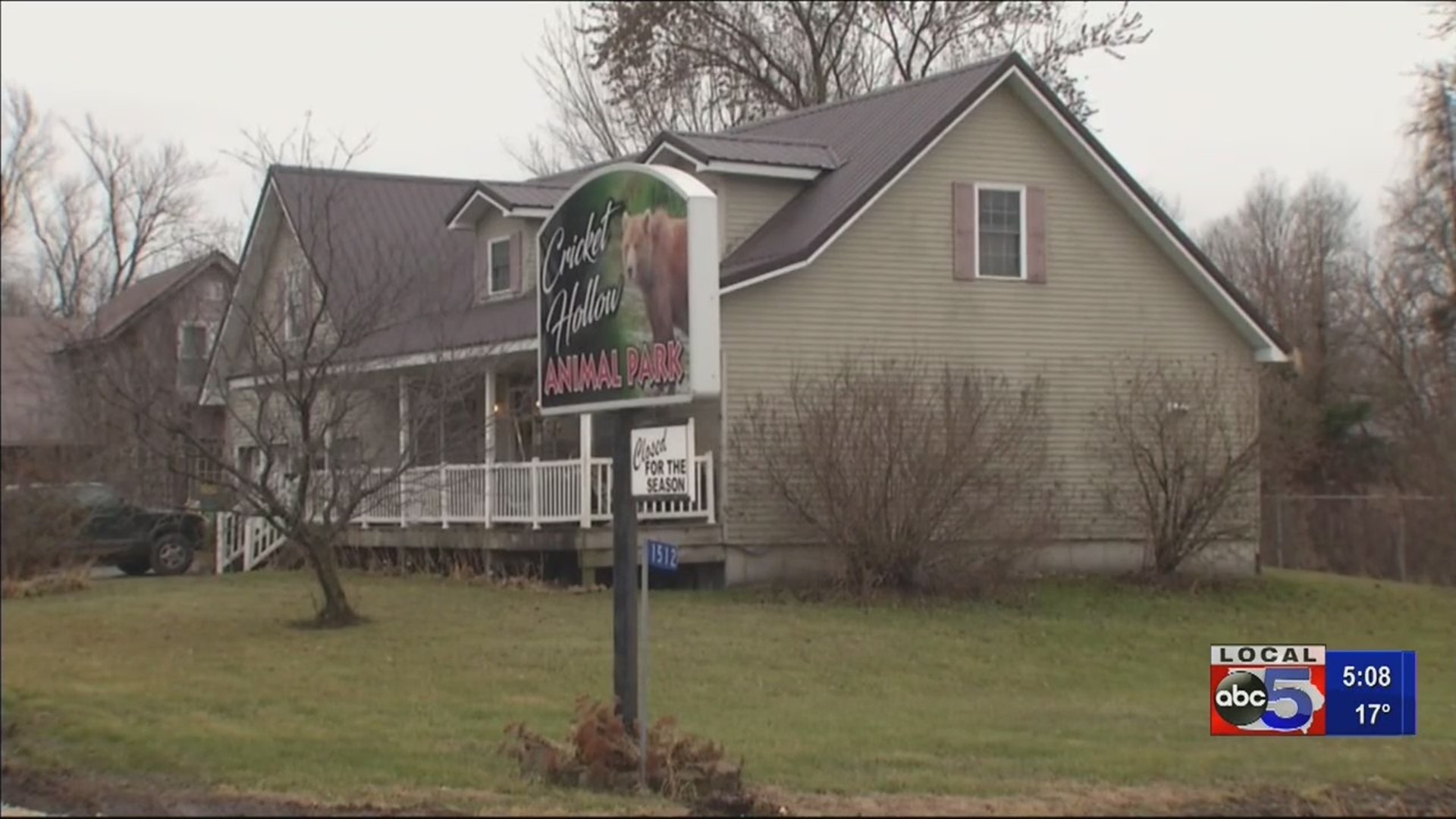 For 18 hours, around 30 vehicles and 70 people were on-site to rescue the animals found, according to a press release from the ARL.

A total of 159 animals are now in the ARL’s care. They include:

Several animals listed to be removed weren’t on the property. Those include:

If you have any information on the missing animals or the possible transport of them, the Animal Legal Defense Fund advises you to email them at aldf@aldf.org.

Numerous deceased animals were also found on the property, including:

Monday’s rescue was made possible after Acting Chief Justice David S. Wiggins of the Iowa Supreme Court denied the owners’ attempt to “derail the animal’s rescue” on an appeal, according to the press release.

Chief Justice Wiggins’ decision was made on December 4.

There could be more animals, the ARL said in their press release.

A third lawsuit filed by the Animal Legal Defense Fund against the zoo effectively shut the zoo down.

The press release says a previous lawsuit against Cricket Hollow Zoo set a “critical legal precedent: that the Endangered Species Act applies to listed species in captivity, as wells as those in the wild.”

This lawsuit was decided in 2016 by the U.S. Court for the North District of Iowa and affirmed by the Eighth Circuit in 2018. It specifically concerned the treatment of four tigers and three lemurs.

Another lawsuit resulted in the rescue of two African lionesses.

Cricket Hollow Zoo’s exhibitor license was revoked by the U.S. Department of Agriculture in Dec. 2017 after the Animal Legal Defense Fund sued the USDA for reissuing the license “despite the numerous violations the government agency had issued against the roadside zoo.”

According to the press release, the owners of the zoo appealed the decision and the revocation appeal is pending.