Assault victim who says attack was racially-motivated speaks out 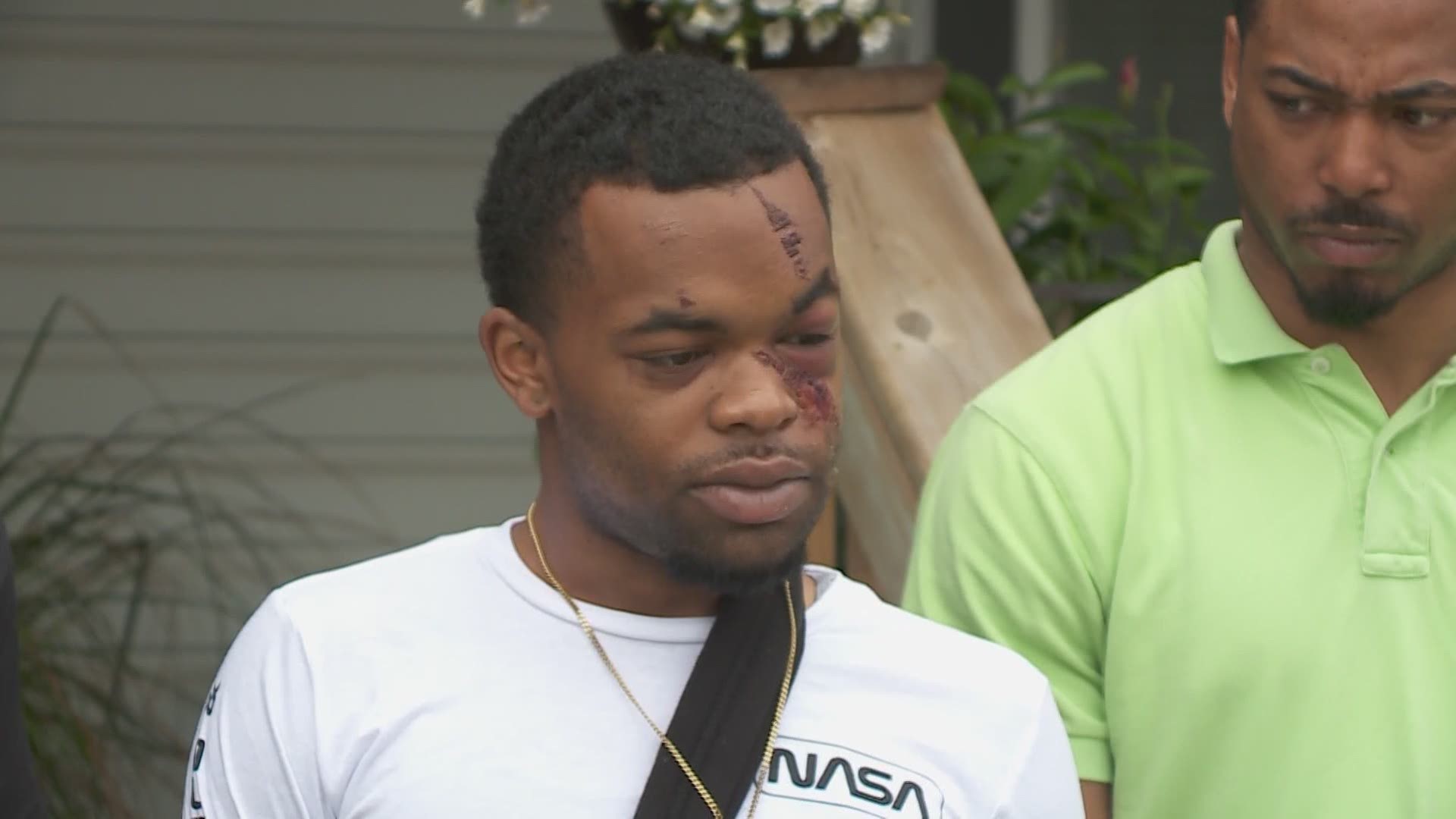 But what was expected to be a peaceful walk ended in bloodshed, as Jones, a young black man, was jumped and beaten by two white men. One of which, according to Jones, was yelling racial slurs and racist comments at him.

Four days after the assault, Jones and his family is still looking for answers.

"I just want to know why this happened to me," Jones said.  "I didn't do anything wrong to anybody.  I'm still traumatized from it happening.  I could have been gone."

Jones says that moment will always haunt him.

"It's just something I'm going to have to deal with for the rest of my life," Jones said.

Kameron Middlebrooks, president of the Des Moines branch of the NAACP, says racism is unacceptable and will not be tolerated in Des Moines.

There is still no word on a description of the attackers.