DES MOINES — City council had two different gun restriction proposals to consider on Monday night, but chose their third option: tabling it for the time being u... 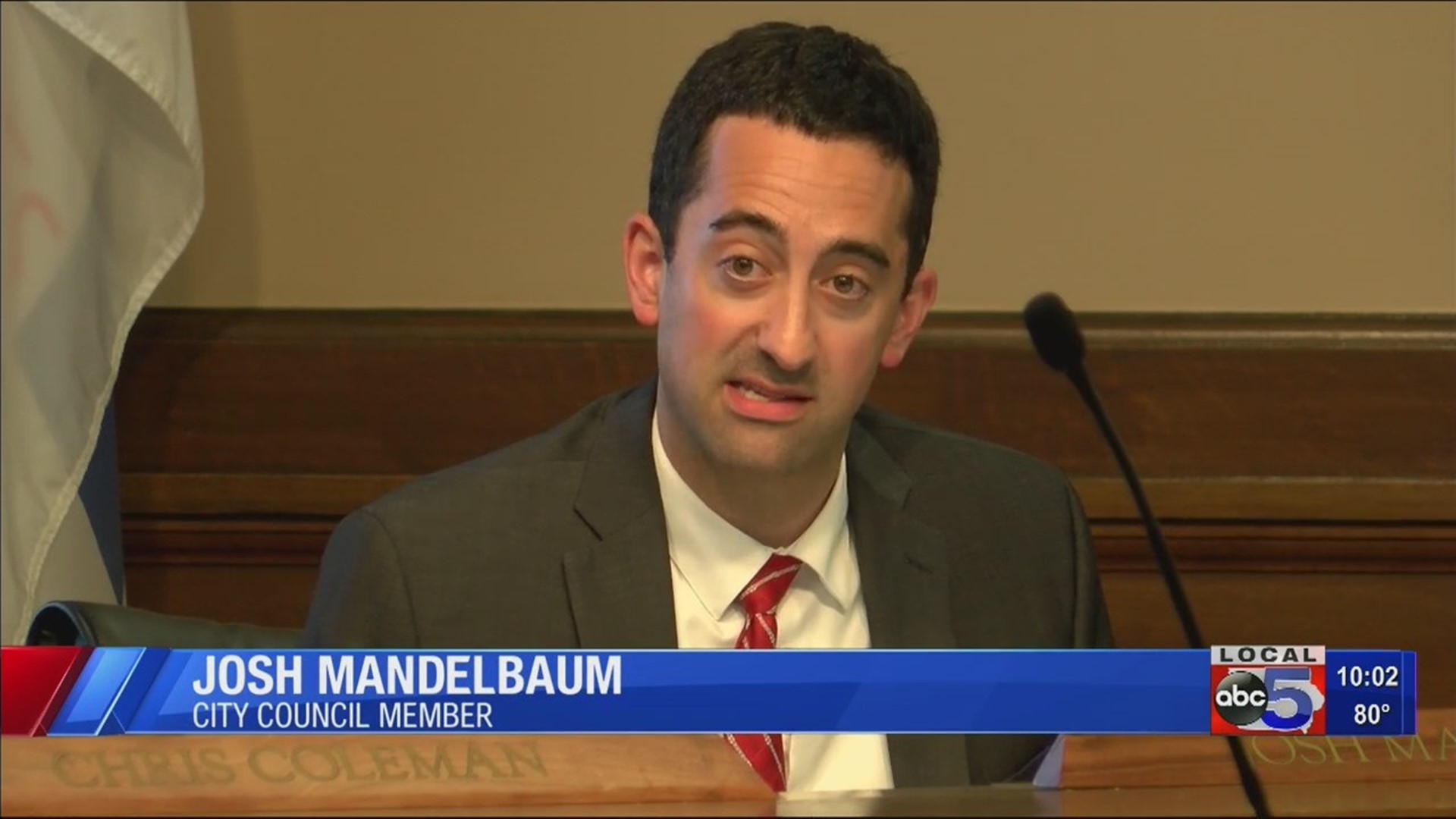 DES MOINES — City council had two different gun restriction proposals to consider on Monday night, but chose their third option: tabling it for the time being until more research could be done.

The city knew this was going to be a hot button issue, and they brought in a lot of extra police security to prepare for it. Josh Mandelbaum and Chris Coleman brought the proposed ordinance forward because of concerns from a lot of citizen.

Mayor Cownie explained why it was so important: “Whether it be a theater or whether it be a church or whether it be a street or place that they work, we want to try to protect the health and well being of all of our citizens regardless of their race, their color, their age, their gender.”

“I think when weighed against the danger and the potential harm, that I don’t think high capacity magazines are necessary for folks to have,” said Mandelbaum.

This was one of the more hotly debated topics for the people who live in Des Moines and lined up to address the council. They brought up their constitutional right to bear arms and said the data from mass shootings doesn’t always tell the whole story.

“These resolutions don’t actually attack… they don’t actually fix the problem,” said Matt Rainey. “They make folks like myself and others in this room who are law abiding citizens de facto criminals.”

“There are people like the killer who slashed Molly Tibbetts to death, if she’d had one of these firearms, she might be here today,” said John Berry.

“I doubt if this homeowner or any other person whose had to resort to a defensive firearm, ever thought I wish I hadn’t had so many cartridges in my gun,” said Richard Rogers.

City Council gave the indication early on they were going to take the third option to table this. They want to make sure that legally they are not breaking any federal or state laws. So, they urged anyone who lives in town or visits Des Moines to contact their local lawmakers for more.

“We have not a large capacity magazine or trigger activator problem in our country, we have much bigger problems then those things,” said council member Joe Gatto. “And that’s not gonna cure anything.”

“How does it intersect with state law and constitutional issues, while this is something I think many of us would like to find a way to address. we need to do it in light of existing law and court rulings,” said Coleman. “And especially the state legislature that’s acted,”

“If we feel concerned that we wanna go forward with talking with our legislators, we realize that this is a legislative issue in the most part,” said council member Connie Boesen.

“That’s the issue, is the mental health problem that were not addressing in this state and in this country,” said council member Linda Westergaard.

“Unfortunately this how the law of physics works, if your’e shooting your .45 for defense or self defense, it goes faster than 911,” said council member Bill Gray. “That’s the thing that really triggers me. I wanna make sure my family is safe under any circumstances.”

City Council members say they want to make sure the further studies are done in a way that doesn’t place any extra burden on the police department or other research teams. At this time, they haven’t set a timeline for when all of that work must be completed.