Breonna Taylor was killed on March 13 after Louisville officers entered her apartment and shot her. 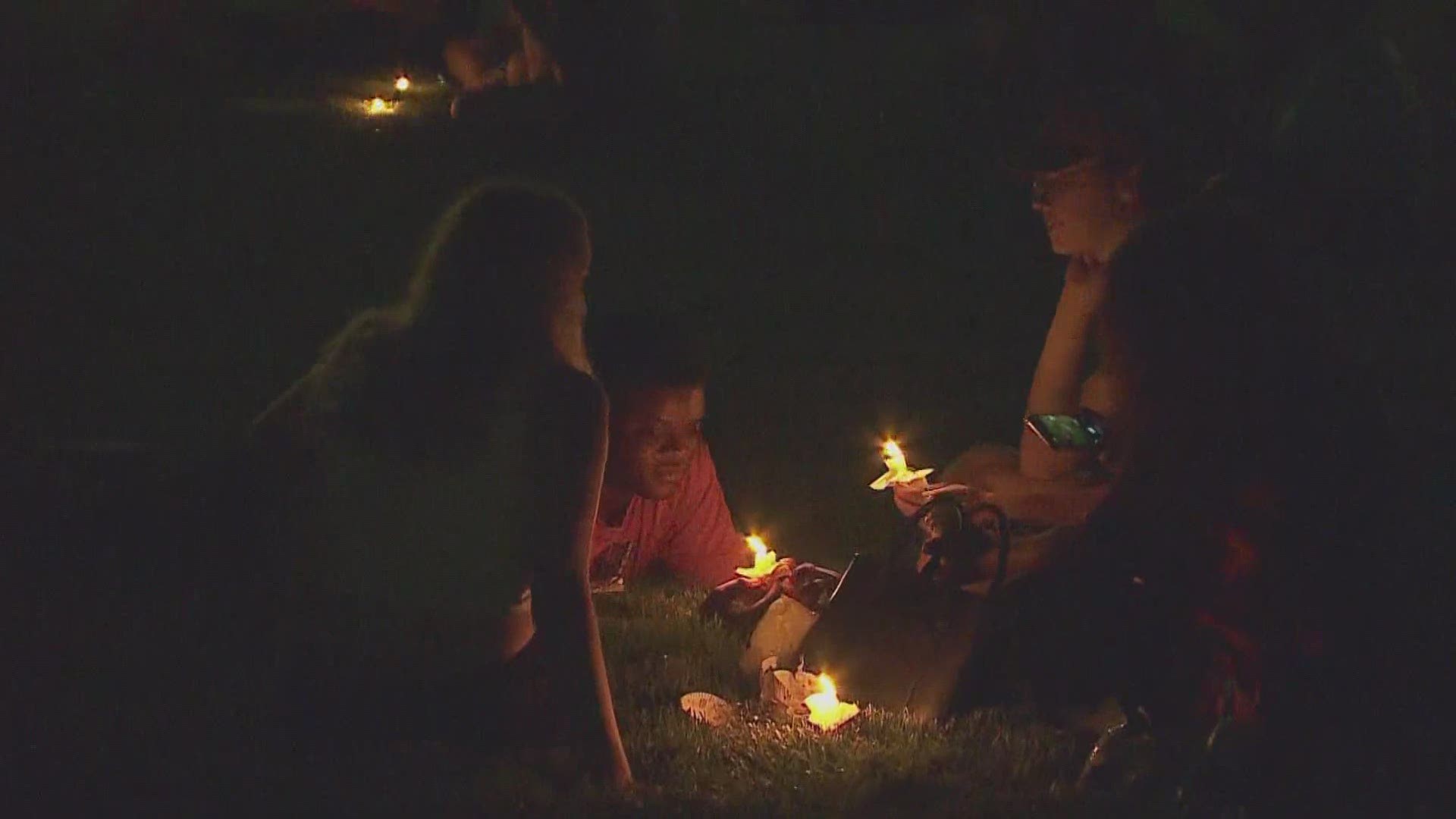 DES MOINES, Iowa — A black woman killed in Kentucky is being remembered in Des Moines by candlelight.

Breonna Taylor was killed in her Louisville home by police officers over two months ago. Taylor's death was brought to the national spotlight shortly after George Floyd was killed in Minneapolis, Minnesota almost two weeks ago.

Friday would have been her 27th birthday. Community members met at the Sculpture Park Friday night in memory of Taylor.

"It's a very good thing that we can come out here and connect and as you see, all these different people out here uniting as one and coming together as a family for her to celebrate someone who was a victim of police brutality and mistaken identity," Newbill said.

Newbill said that the fact that there were people from all different backgrounds at the vigil, and that shows that we all bleed the same thing.

RELATED: Nancy Pelosi to President Trump: Be a 'healer in chief'