Several prominent Iowa GOP officials will be attending and speaking at the rally, which will be held on Saturday at the Iowa State Fairgrounds. 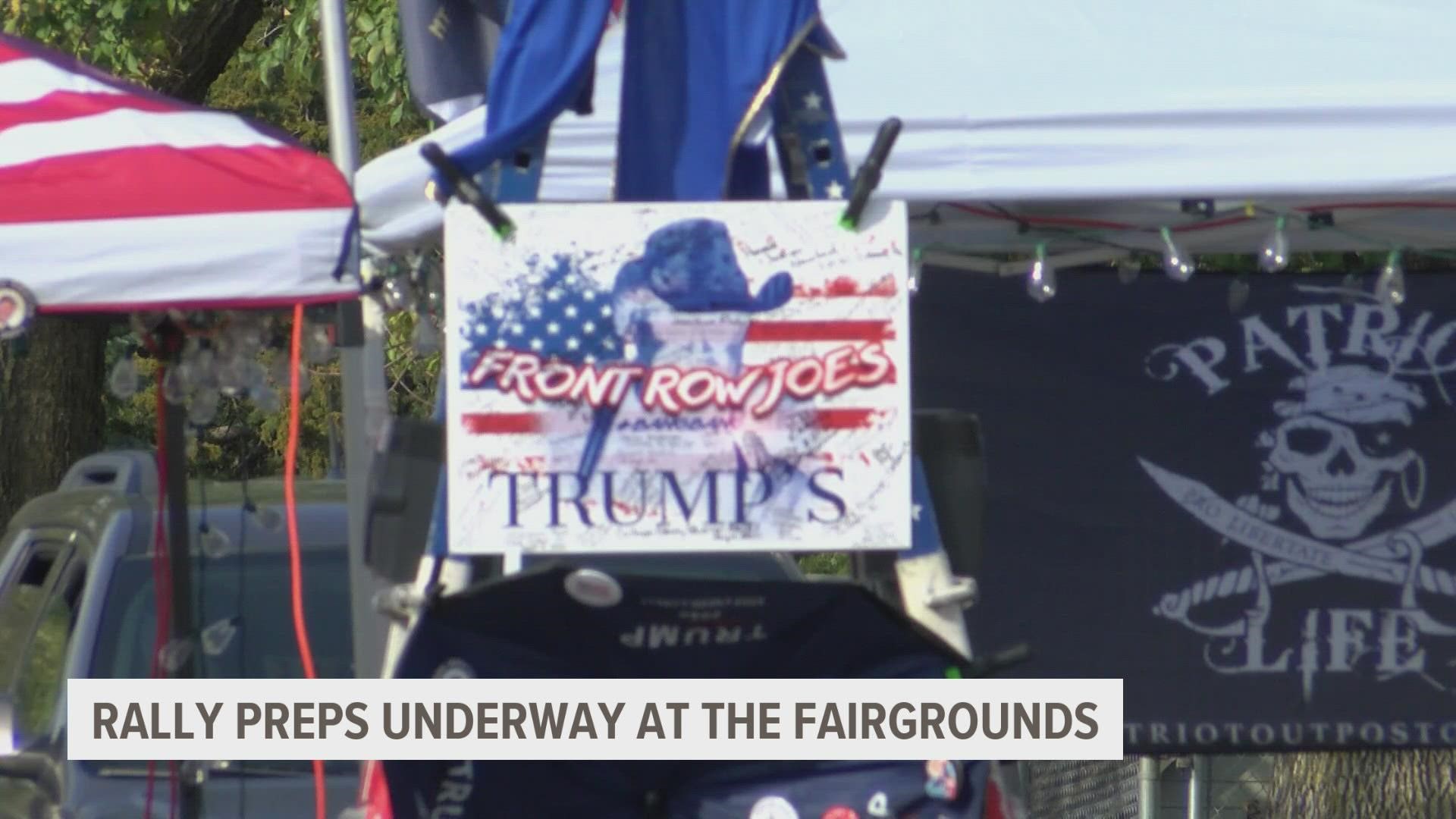 DES MOINES, Iowa — EDITOR'S NOTE: The above video is from Thursday, Oct. 7

Former President Donald Trump will be in Iowa Saturday for a "Save America" rally nearly a year after his last speech at the Des Moines International Airport.

Organizers told Local 5 they are expecting tens of thousands of people at the rally, which will be held on Saturday at the Iowa State Fairgrounds. It's not a huge surprise for those organizers since Trump's approval rating in the Des Moines Register/Mediacom Iowa Poll is 53%.

Several prominent Iowa GOP officials will be speaking at the rally as well. Doors to the event will open at 2 p.m., but some are already camping out as of Thursday night.

Attendees worried about missing a big football game this weekend will be able to watch a livestream of the Iowa vs. Penn State football game starting at 3 p.m.

Finally, Sen. Chuck Grassley and Gov. Kim Reynolds will speak before Trump takes the stage. Trump is scheduled to speak starting at 7 p.m. 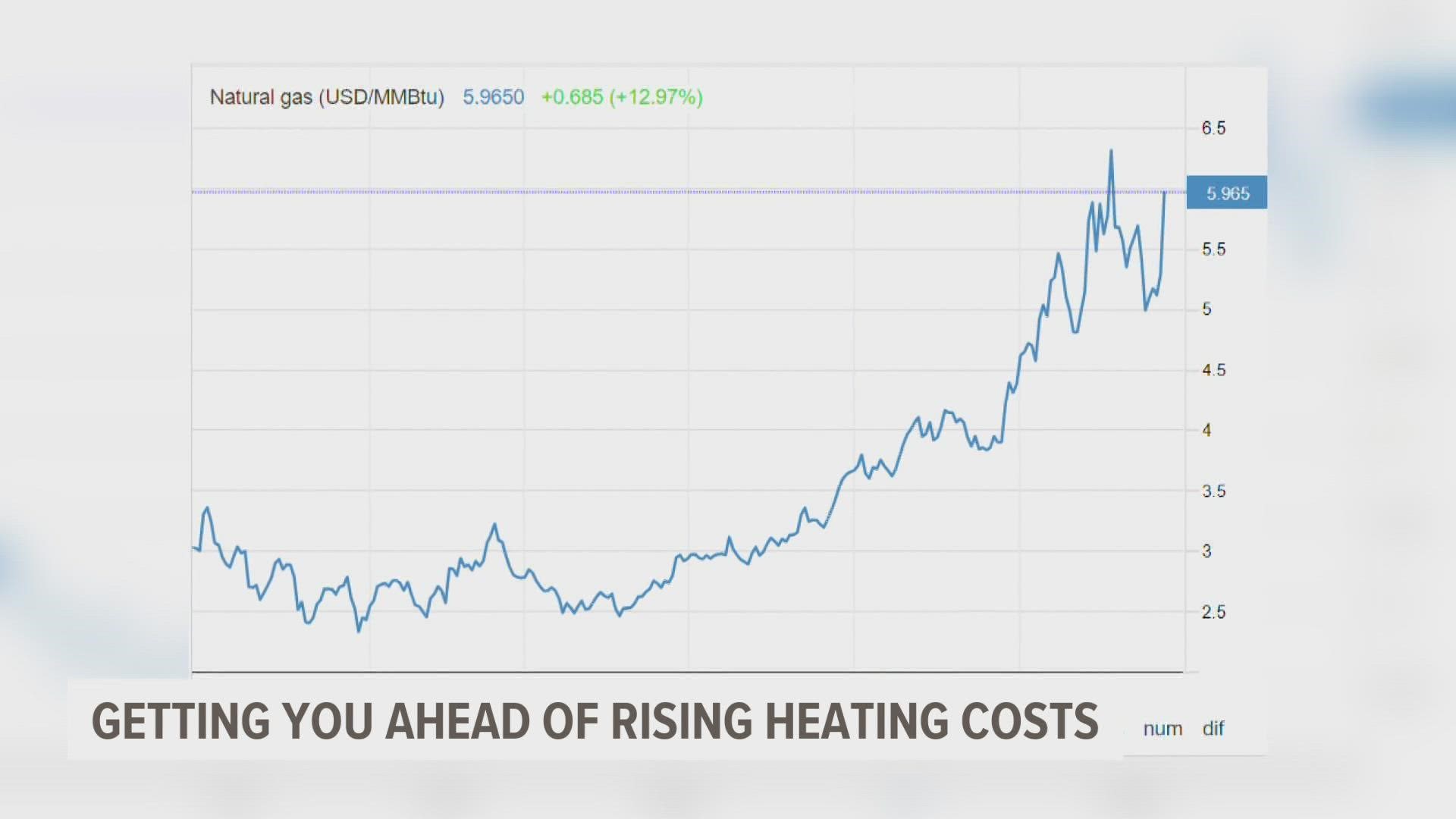