Douglas Jensen appeared in front of a federal judge for his alleged involvement in the riots. 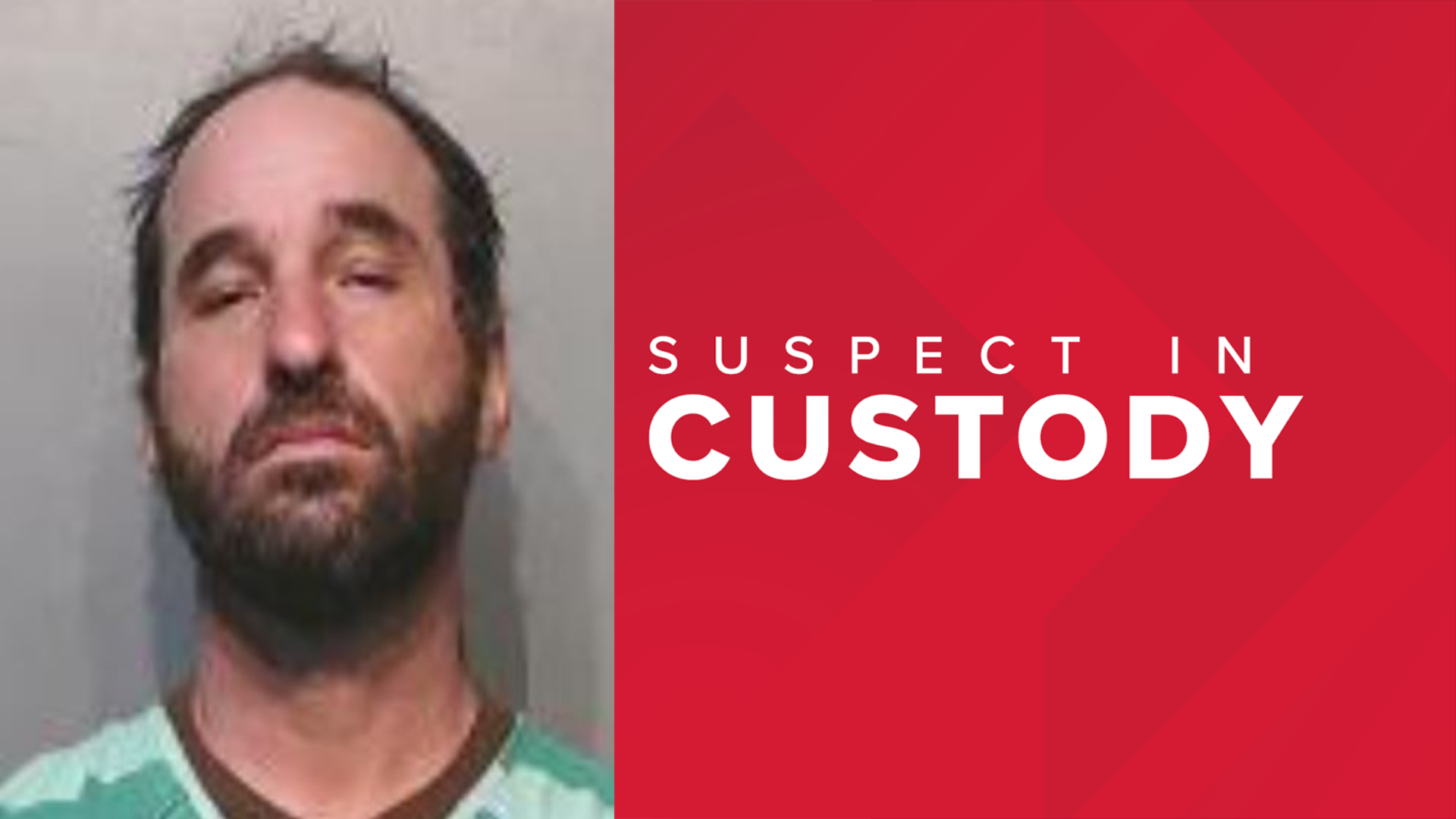 DES MOINES, Iowa — The Des Moines man who appears in photos and videos from the Capitol riots on Jan. 6 made first court appearance on Jan. 12.

Doug Jensen faces an additional charge of assaulting, resisting or impeding an officer or certain employees. He appeared via video from the Polk County jail.

Jensen has two court-appointed attorneys. They asked the judge for a detention and identity hearing. That request was granted and his next appearance will be Jan. 19 at 3 p.m.

According to the criminal complaint, Jensen admitted to an FBI agent and a Des Moines Police detective that he wanted to be among the first in the US Capitol because he was wearing his "Q" t-shirt and he wanted to have his t-shirt seen on video so that "Q" could "get the credit."

FBI and Washington police called on the public to help identify individuals who stormed the United States Capitol Wednesday. Jensen appears in several photos and a video.

Jensen faces the following charges, according to prosecutors:

Jensen will remain in the Polk County Jail. He is in quarantine status and won't be able to appear physically in court until that quarantine is lifted on Jan. 26.

RELATED: Man wanted for unlawful entry in US Capitol breach appears to be Des Moines man

Over the last several days, police across the country have been helping federal authorities track down those allegedly involved in the pro-Trump riots in Washington. Law enforcement is combing through hundreds of social media videos and pictures.

Local 5 will continue to update this developing story.