"I'm a normal person just like anyone else," Clyce said. "If I do the crime and I did my time you shouldn't look at me as something like that." 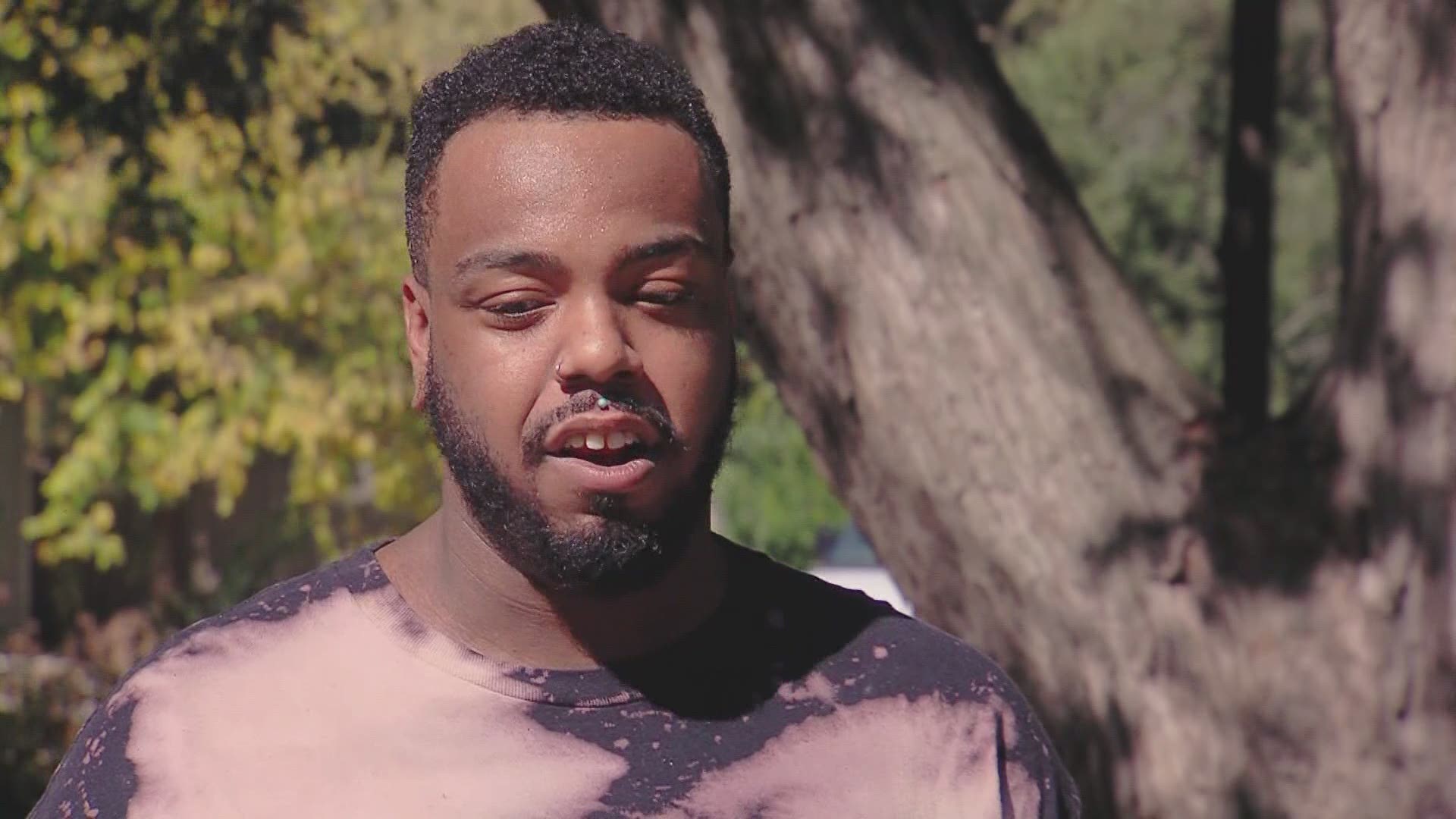 DES MOINES, Iowa — For the first time since 2012, Scott Clyce is participating in the presidential election.

"It'll be awesome to be able to be a part of something that is considered so American," Clyce said.

Clyce lost his right to vote in 2014 when he got convicted of possessing marijuana: a felony.

"I haven't been able to vote since Obama," Clyce said. "Had to sit the last one out."

This summer, Governor Kim Reynolds signed an executive order, restoring the right to vote for most felons who have completed their sentence.

So Clyce was able to register this year.

Clyce is excited to do his civic duty and encourages others who are eligible to go out and register.

"I know there's people out there that are hesitant," Clyce said. "I was hesitant for years and I didn't know what to do. Just don't feel like you're alone because there's a lot of us out here."

RELATED: USPS making sure your ballot is delivered

Remember, if you had your voting rights restored you still have to register before you can vote.

But what happens if a person who had their rights restored gets challenged at the polls and a poll watcher claims they aren't eligible to vote?

The secretary of state's office told Local 5 when in doubt, vote provisional.

That means you fill out a ballot on election day, but it's not fed into the machine that tallies the votes.

It'll be held by the auditor's office until the issue is worked out at a later date.

RELATED: Are you a college student in Iowa? Here's what you need to know about voting in 2020