Police have arrested a Drake University basketball player who allegedly withheld information from law enforcement during a Des Moines shooting investigation. Of... 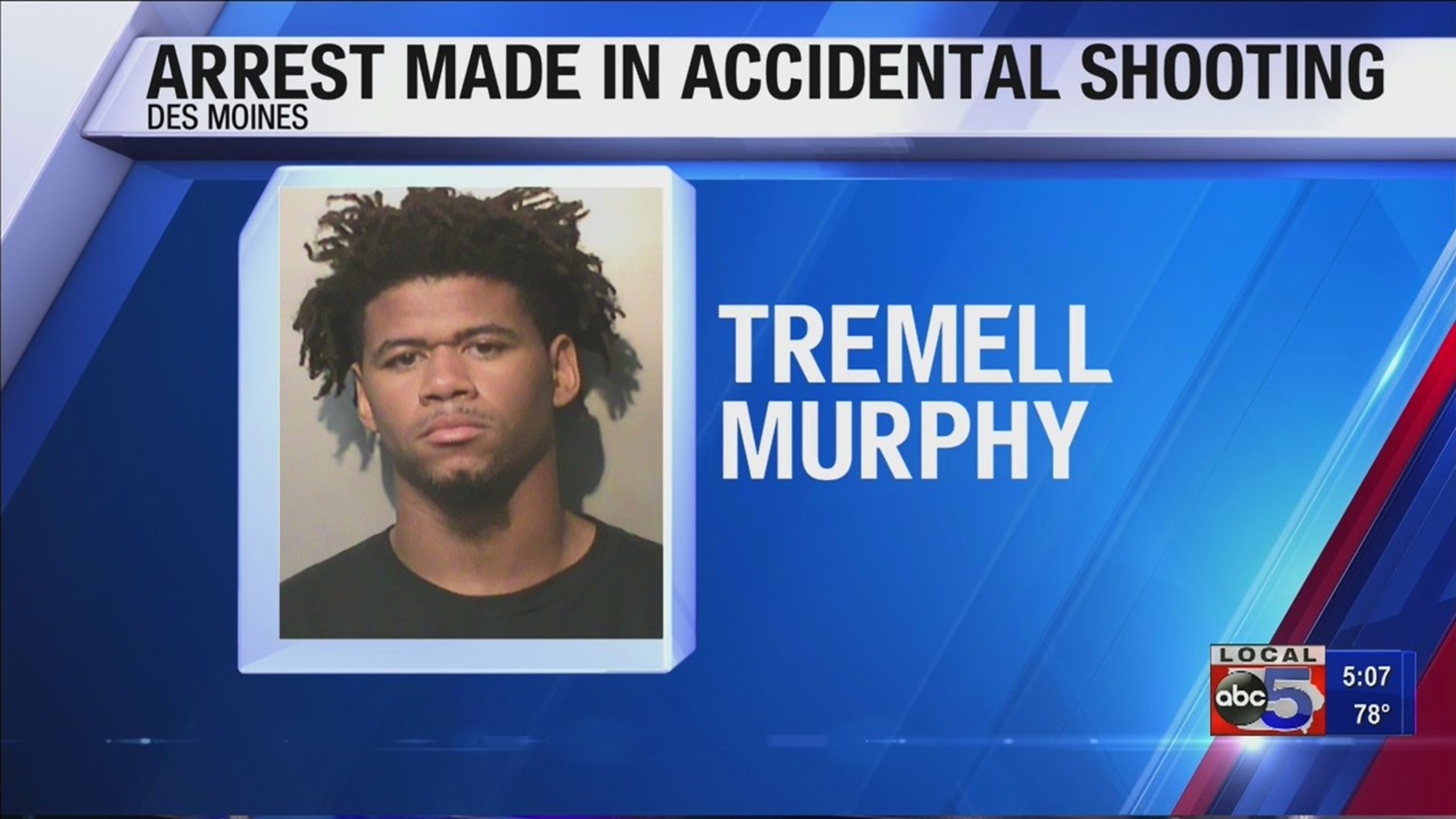 Officers were called to a home in the 1100 block of 27th street in the Drake neighborhood around 11 p.m. on August 31 after a gunshot was reported. Police say a bullet was fired from one room of the house into another through a wall. The bullet struck 19-year-old Nate Miller in the head.

22-year-old Tremell Murphy, a men’s basketball player at Drake University, told police a .22 caliber pistol in a dresser drawer in an adjacent bedroom was his, but that Miller had fallen and injured his head.

Medical staff at a local hospital confirmed that a head injury sustained by Miller was the result of a gunshot wound.

“During follow-up investigation, Murphy admitted to Des Moines Police Detectives that he had been handling the firearm in his bedroom at the time of the incident,” the Des Moines Police Department said in a release. “Murphy indicated that he accidentally discharged the weapon. Murphy also admitted knowingly withholding information in regards to the shooting.”

.@DrakeBulldogsMB player Tremell Murphy arrested and charged with two misdemeanors in Des Moines shooting that injured one. Charges are False Report to Law Enforcement and Discharging a Firearm Within City Limits. https://t.co/WgmcbYLAJM pic.twitter.com/JXg1mqxM5G

Murphy has been charged with two misdemeanors: False Reports to Law Enforcement and Discharging a Firearm Within City Limits. He was booked into the Polk County Jail Thursday morning but was released shortly after.

“This is a sad and difficult time for the Drake community,” said Jerry Parker, dean of students. “Our thoughts are first and foremost with the injured student and his family, and with the hope of a full recovery. The injury is serious but not life-threatening, and, gratefully, no one else was hurt. The University will continue providing support to all of those affected by the incident, while we complete the internal review.”

Per Drake University’s Code of Student Conduct, when a student is the subject of a criminal investigation and/or criminal charges have been issued, interim measures can be taken by the dean of students, to include an interim administrative leave, which impacts a student’s ability to participate in academic and co-curricular programs while the criminal process is ongoing.

Tremell Murphy, who is facing charges, is a senior at Drake. He has been a student-athlete in good standing and a member of the men’s basketball team. Murphy was removed immediately from team activities.

Drake University would like to thank the Des Moines Police Department and the City of Des Moines’ emergency medical services for their responsiveness and concern. Under obligation of the law and to protect the privacy of the students involved and the integrity of the review process, the University is not able to provide further comment at this time. 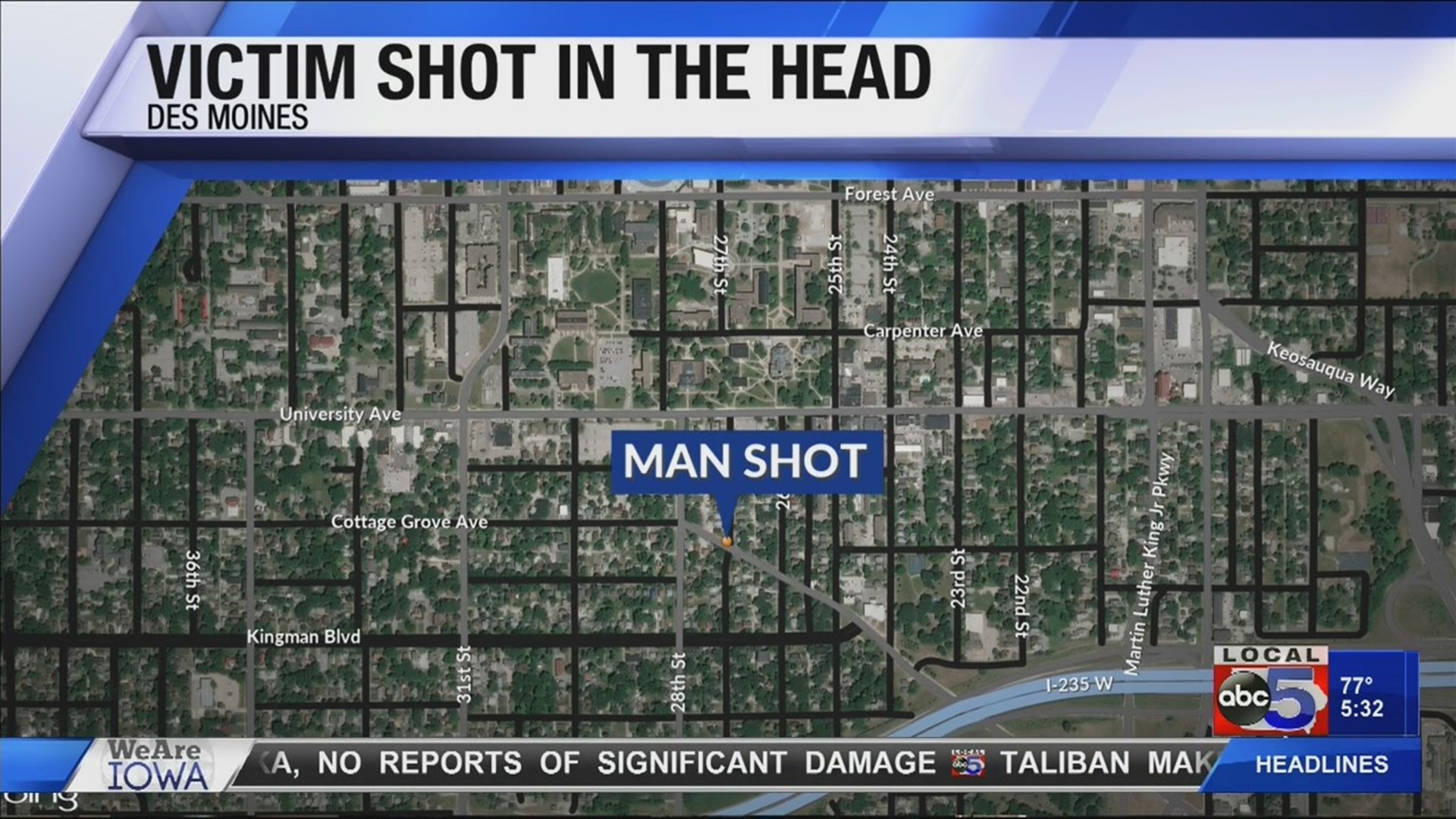