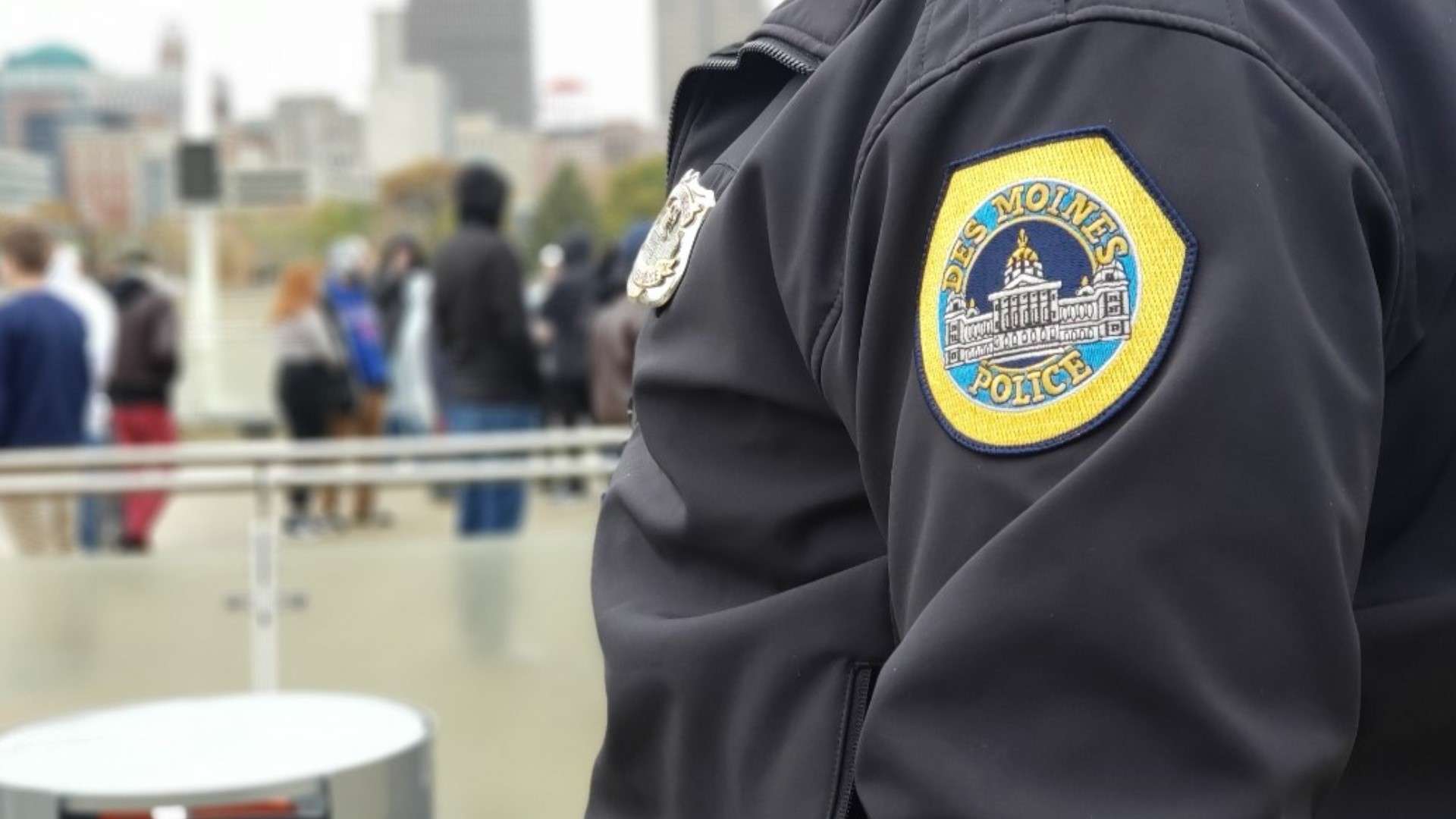 DES MOINES, Iowa — A Des Moines police sergeant resigned amid an internal affairs investigation over a comment made during a Tuesday night union meeting.

According to people present at the meeting, the officer being investigated is now-former Sgt. Greg Wessels, which DMPD spokesperson Sgt. Paul Parizek confirmed.

Wessels was part of a $75,000 lawsuit settlement in May 2020 after he pepper-sprayed a 17-year-old girl and threw her to the ground.

He was also the subject of an $800,000 lawsuit settlement in December 2018 regarding excessive use of force against Dustin Burnikel in May 2013.