Arrest made in Des Moines hit-and-run

The pedestrian sustained serious injuries and remains hospitalized, according to police. 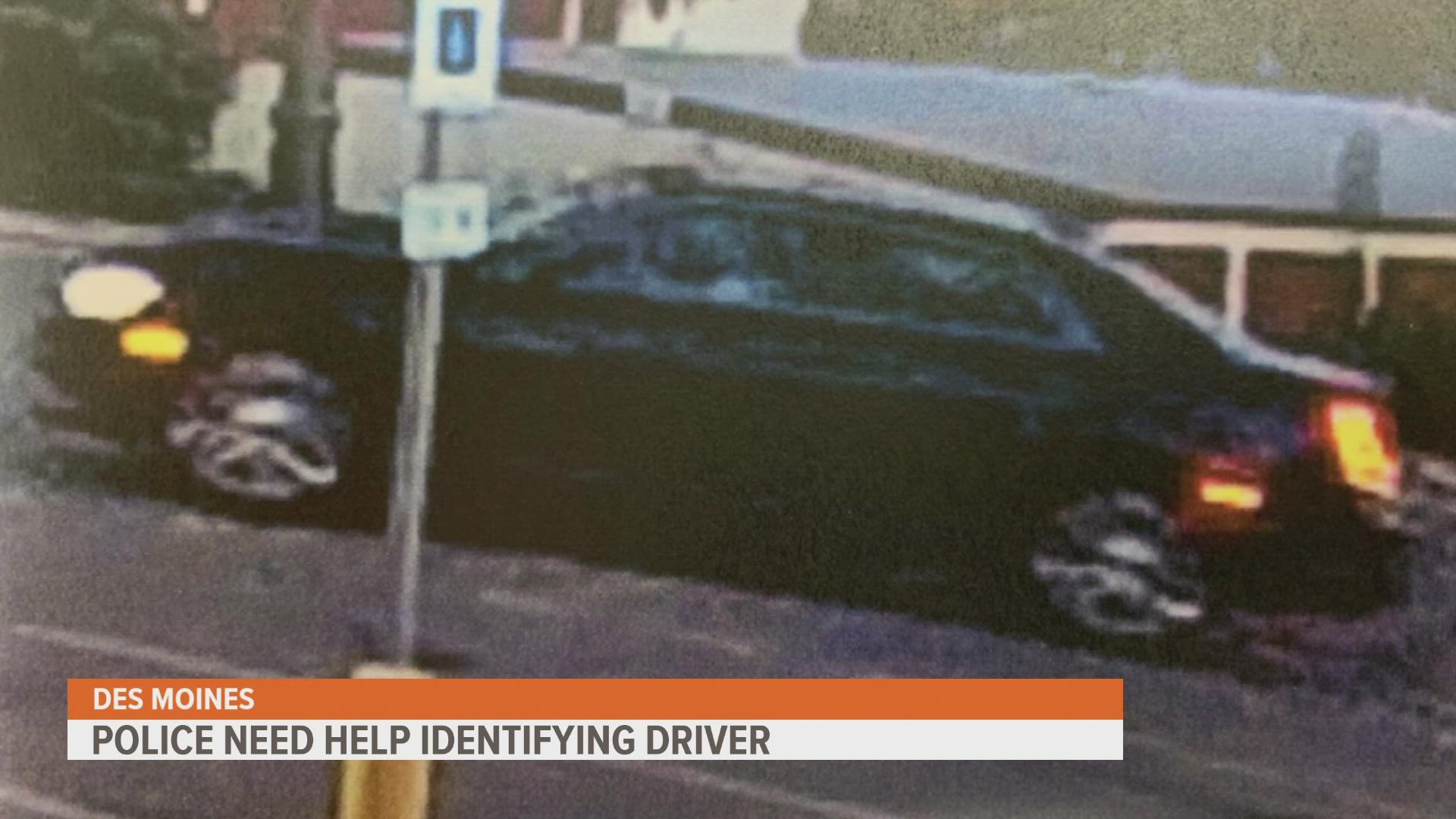 DES MOINES, Iowa — EDITOR'S NOTE: The above video is from Sept. 24

UPDATE: Des Moines police have arrested 40-year-old Joey Antwone Smith as part of this investigation. Smith is charged with leaving the scene of a serious injury accident. Police say he also has no insurance nor a drivers license.

ORIGINAL STORY:
Des Moines police said Saturday they found the vehicle that was allegedly involved in a hit-and-run that sent a pedestrian to the hospital Thursday night.

The accident happened at the intersection of SE 14th St and Kenyon Ave around 7:25 p.m.

Witnesses said a dark-colored Chrysler 300 was "driving at a high rate of speed, weaving through traffic" before hitting the 41-year-old man who was crossing SE 14th Street eastbound, according to DMPD.

As of Saturday afternoon, no arrests have been made. DMPD said they are processing the vehicle for evidence.

The pedestrian remained hospitalized as of Friday morning.

Anyone with information about the driver is asked to call the Des Moines Police Department Traffic Unit at 515-323-8370. Anonymous tips can also be submitted through Crime Stoppers of Central Iowa at 515-223-1400 or online.