Police identified Zachary Brooks, 37, of Des Moines as the victim on Tuesday. 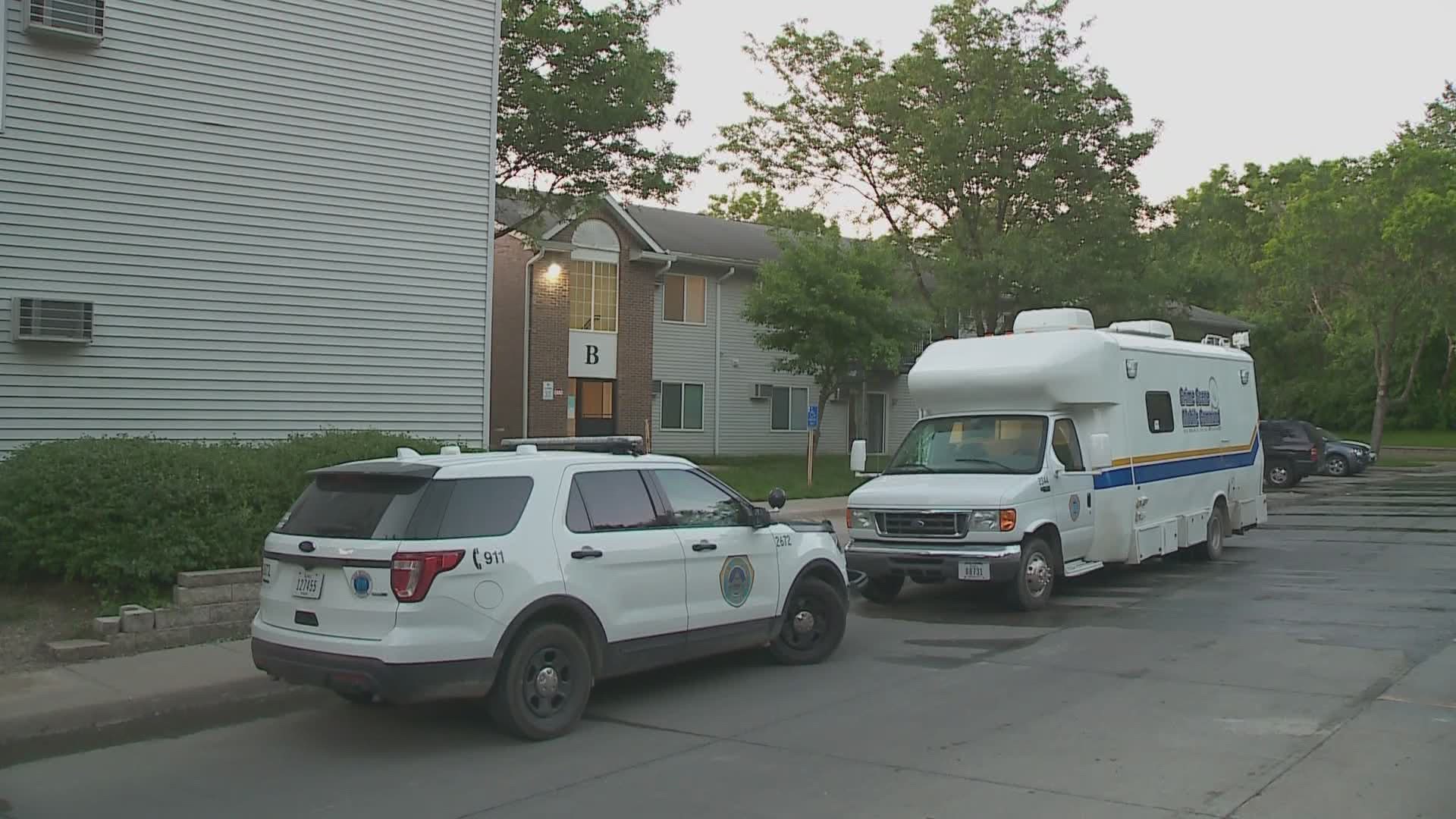 DES MOINES, Iowa — A 15-year-old female has been charged with murder after a body was found in a Des Moines apartment on Monday.

Zachary Brooks, 37, of Des Moines was found dead in an apartment on Monday afternoon, according to the Des Moines Police Department.

The department says officers responded to 1516 Evergreen Ave at 5:41 p.m. Monday to investigate a possible suicide.

Once on scene, they determined the manner of death did not appear to be suicide.

A 15-year-old female who is a Des Moines resident has been arrested and charged with Murder in the First Degree, according to police.

The case is still under investigation.

RELATED: Updates: Overnight shootings in Davenport leave 2 dead; others injured including an officer