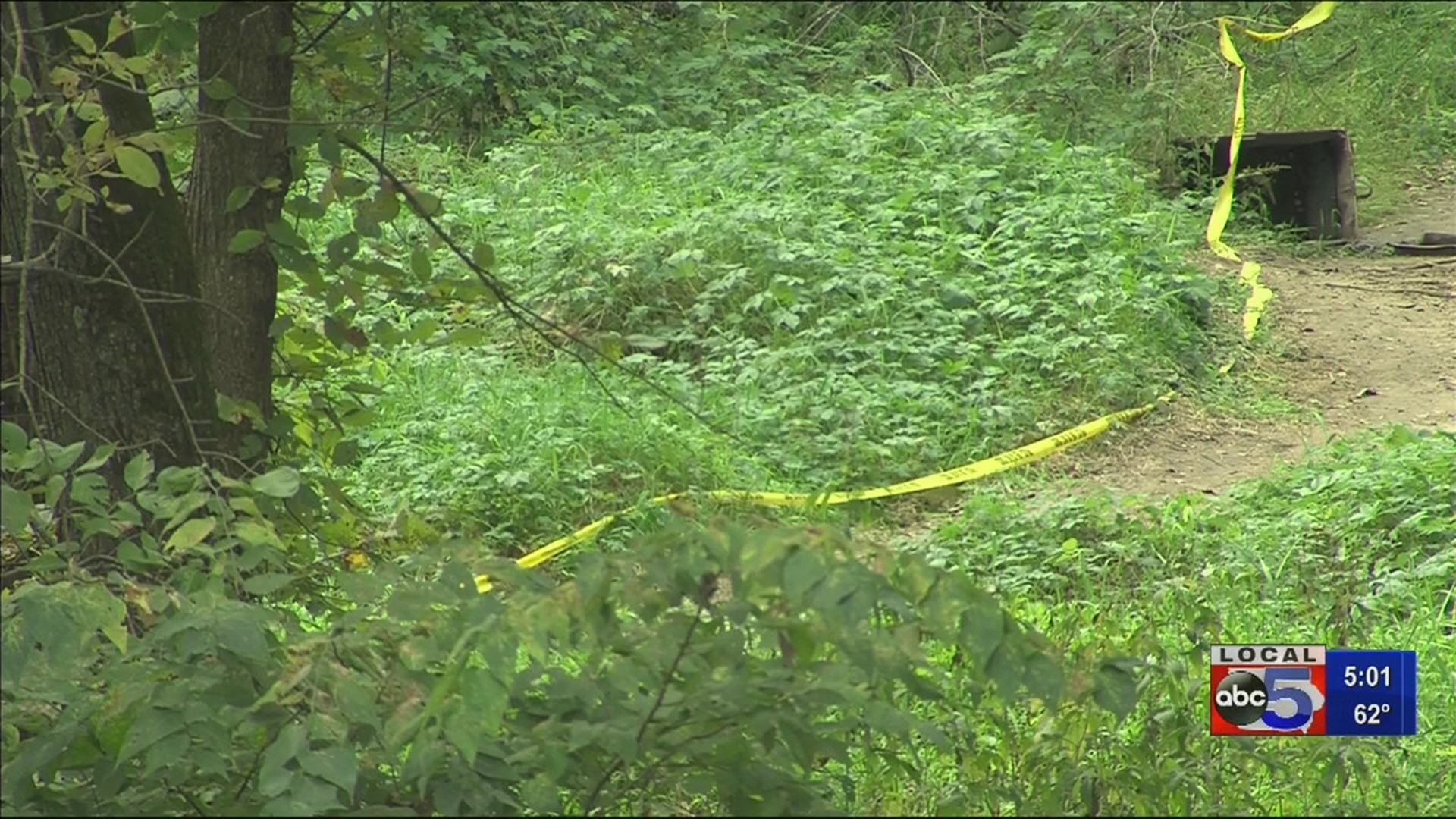 DES MOINES — Police have identified the victim in a suspicious death investigation.

Detectives received information on about a possible death at a homeless camp in a wooded area south of the intersection. They quickly arrived at the scene to begin searching the area and discovered what they believed to be human remains in the area.

Police say they immediately contacted the Polk County Medical Examiner’s Office to assist with the investigation.

“There’s just some indications at the scene, that I really can’t get into the evidence too much, but there are circumstances at the scene that definitely indicate that this does not appear to be a natural death,” said Sgt. Paul Parizek with the Des Moines Police Department.

Police say the investigation is ongoing.