Three students returned safely ashore. The bodies of two others were found in the lake. 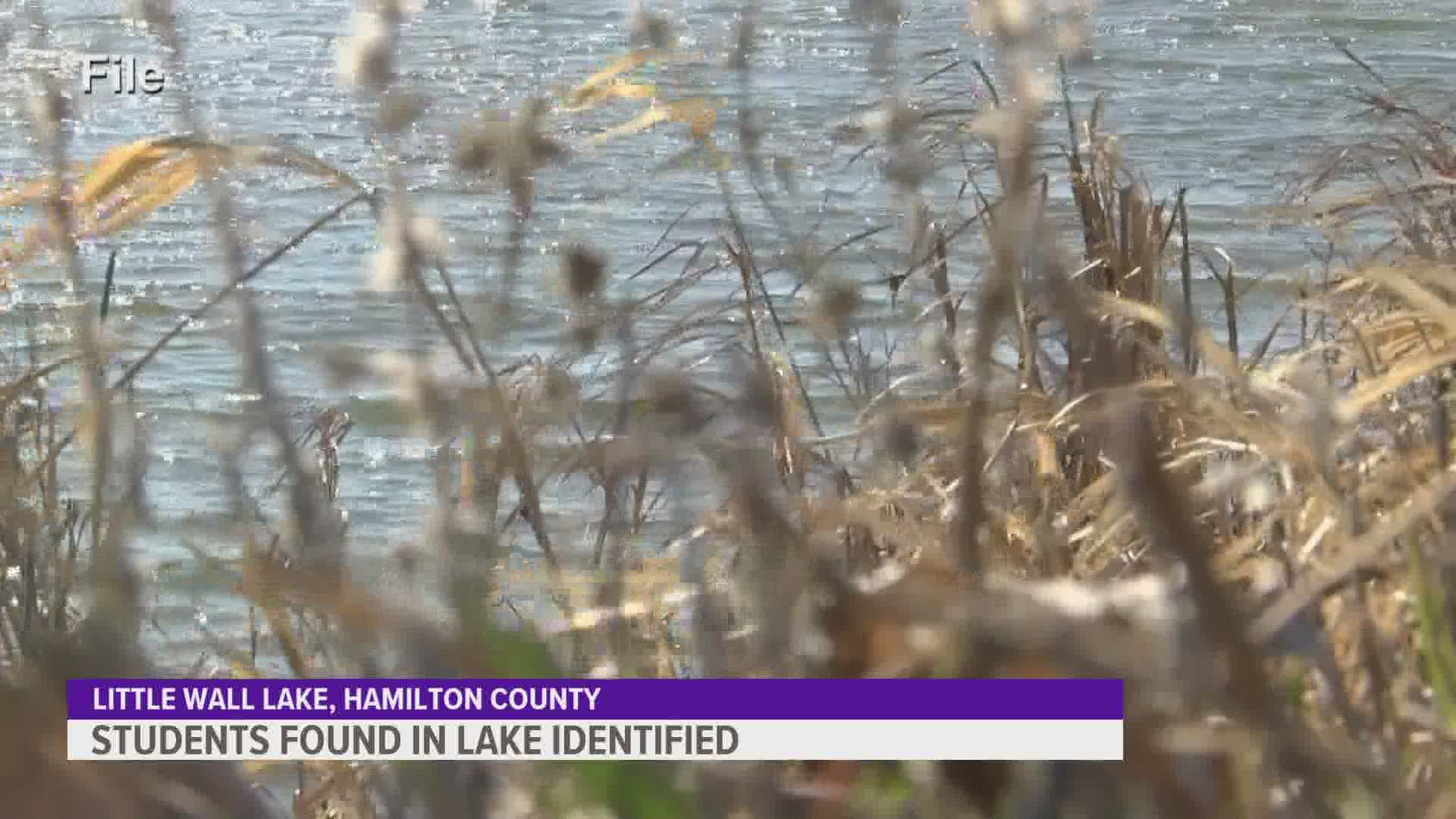 Investigators located the remaining crew team member's body on a side of the lake using sonar technology.

It was the second team member's body found in the lake after the Iowa State Crew Club's boat capsized Sunday morning.

The Hamilton County Sheriff's Office released the identities of the two students on Tuesday:

Investigators are working to determine what happened to make the boat capsize.

Names of the crew members have not been released yet.

Iowa State has set up a donation fund at this link.

BREAKING: The search for one missing ISU crew member resumed this morning. Currently, no boats on the water. I watched them load up. It seems their search is over. I’ll keep everyone posted.

“The Iowa State community is heartbroken to learn of this tragic accident at Little Wall Lake. At this time, we are focused on providing support to club members, their families and friends. We ask that everyone keep them in their thoughts during this very difficult time.

RELATED: VERIFY: What are the charges against Derek Chauvin?