The U.S. Department of Justice is investigating the state-run facility for people with disabilities following allegations of human experimentation. 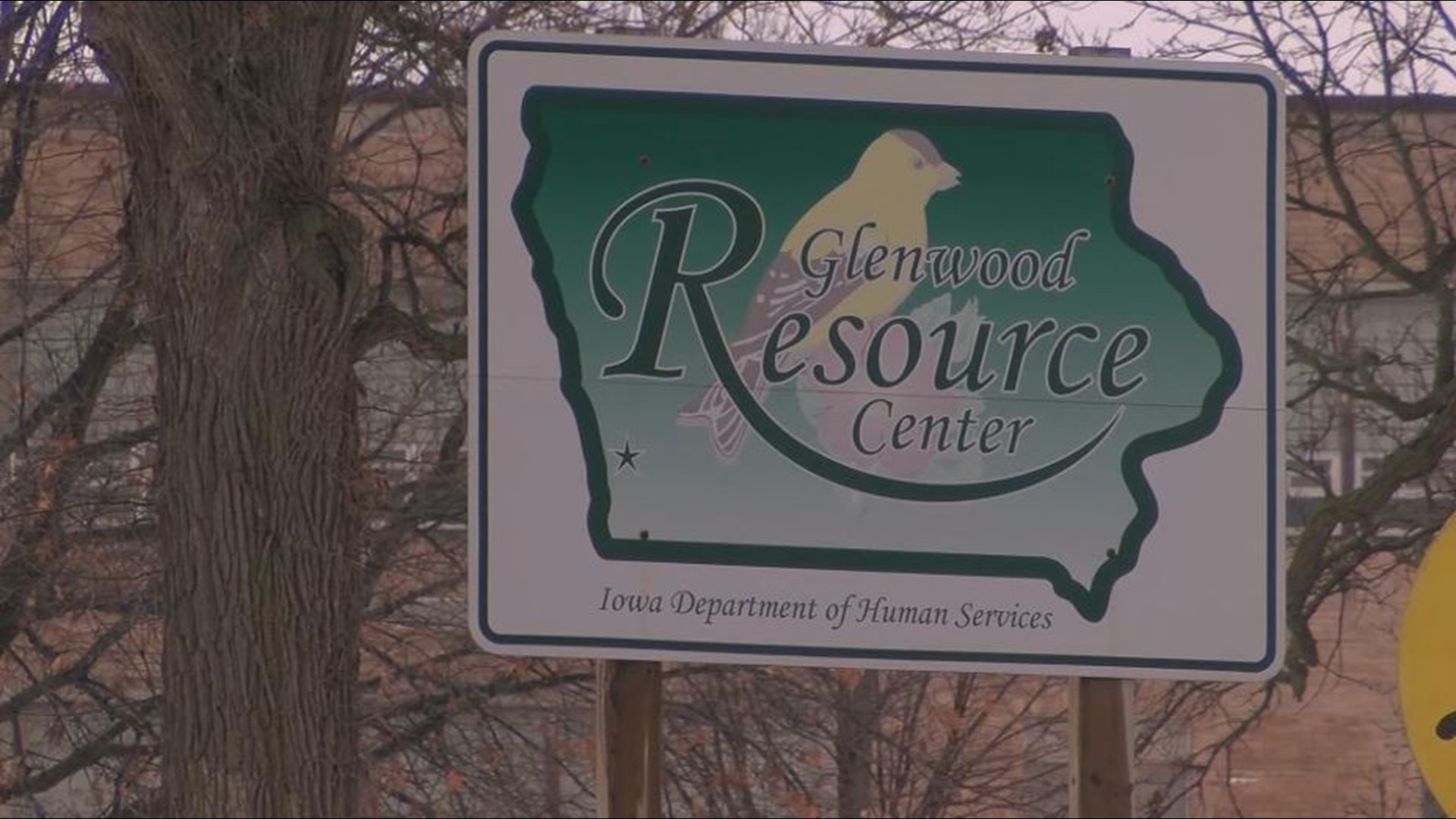 One of the emails included a description of a sexual arousal study for "individuals with an intellectual disability who have committed sexual offenses." The slide show said that the goal of the study was to alter the way people react to situations they are in by limiting sexual desires.

One method includes using a portable penile-plethysmograph, which measures bloodflow to the penis. Medications were also involved.

Another email included in the documents obtained by Local 5 include an email sent by a Glenwood administrator in Feb. 2018 to former DHS director Jerry Foxhoven.

The director of quality management at the center, Katherine Rall, told Foxhoven, "I soon began to realize that I was just the first of many that are being removed that have objected to Mr. Rea's return to antiquated and dangerous techniques for working with clients." 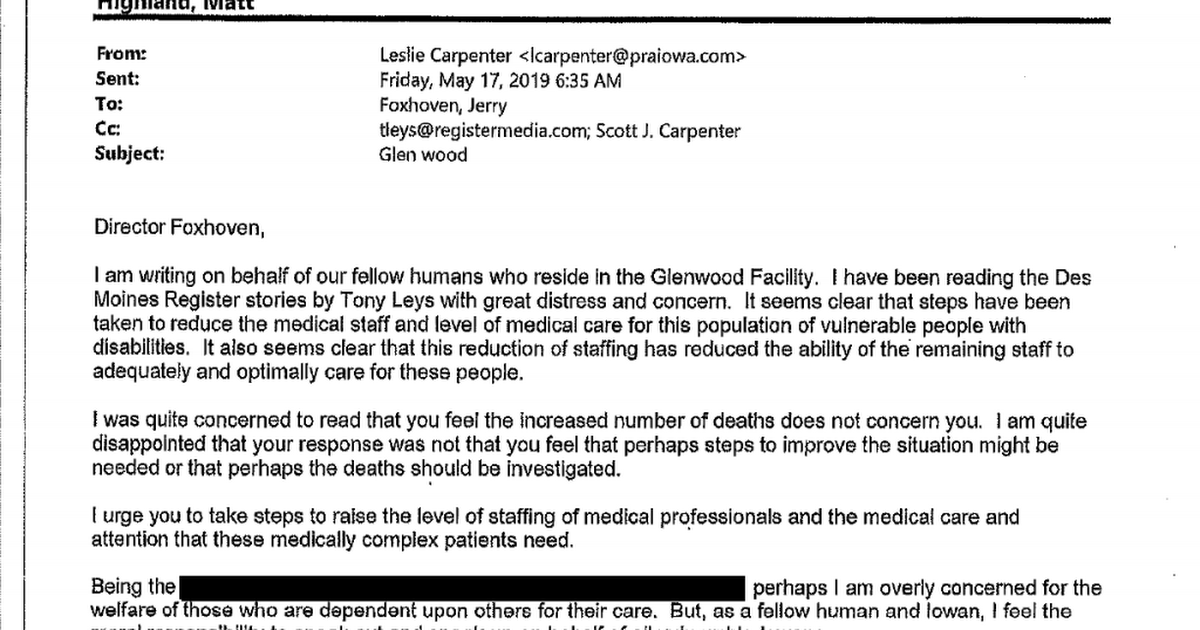 Once Iowa DHS Director Kelly Garcia found out about the federal investigation, she too opened an investigation.

“This action is being taken as a result of a mounting list of disregard for policies and procedures," said Rick Shults, division administrator for Mental Health and Disability Services in a termination letter. 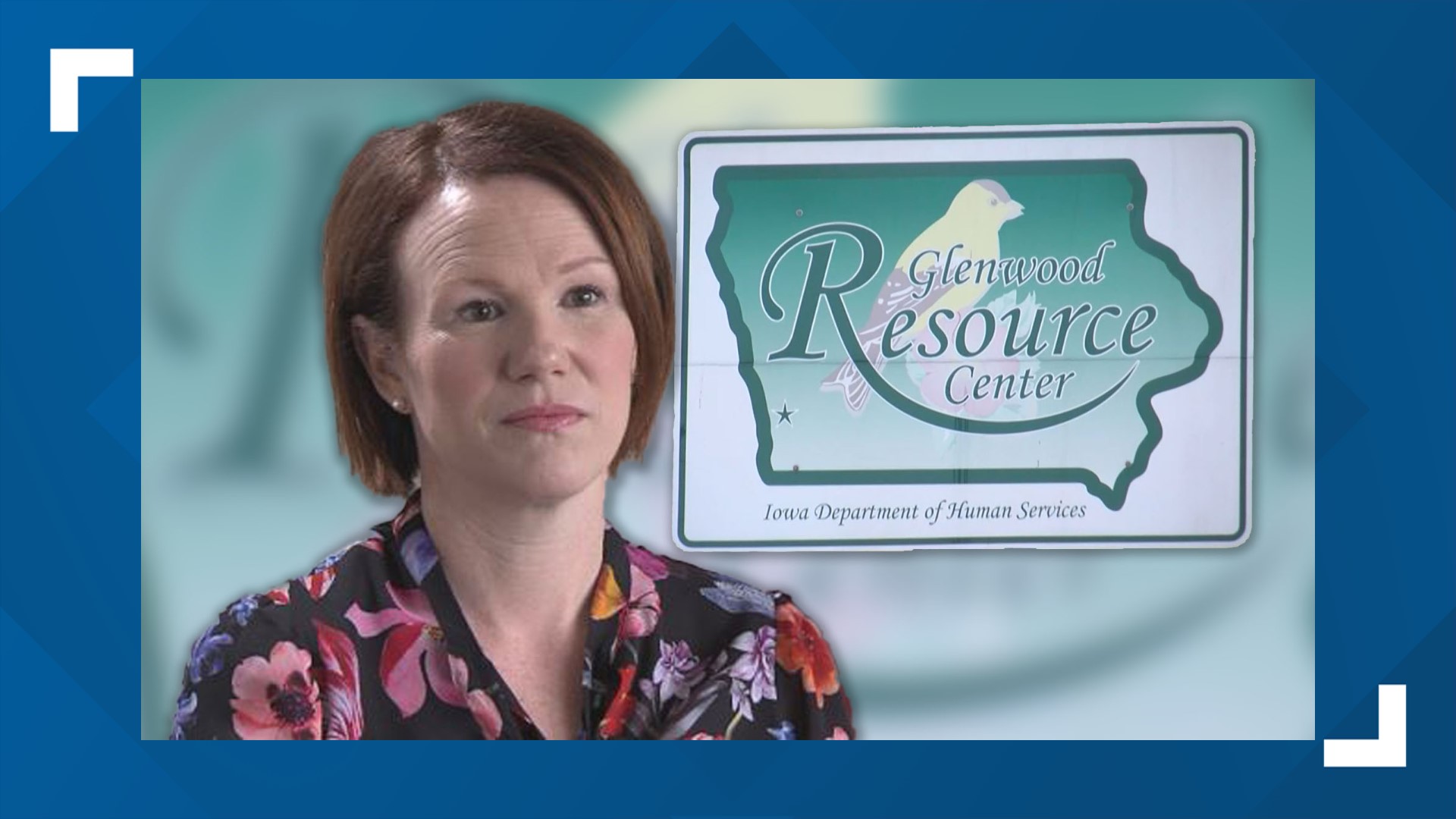 Stay with Local 5 for continued coverage of this developing story.