Disney+ reveals ‘basically everything’ that will be available when it launches

Disney has unveiled the list of what it’s calling “basically everything” that fans can expect to see on its new streaming service when it offi... 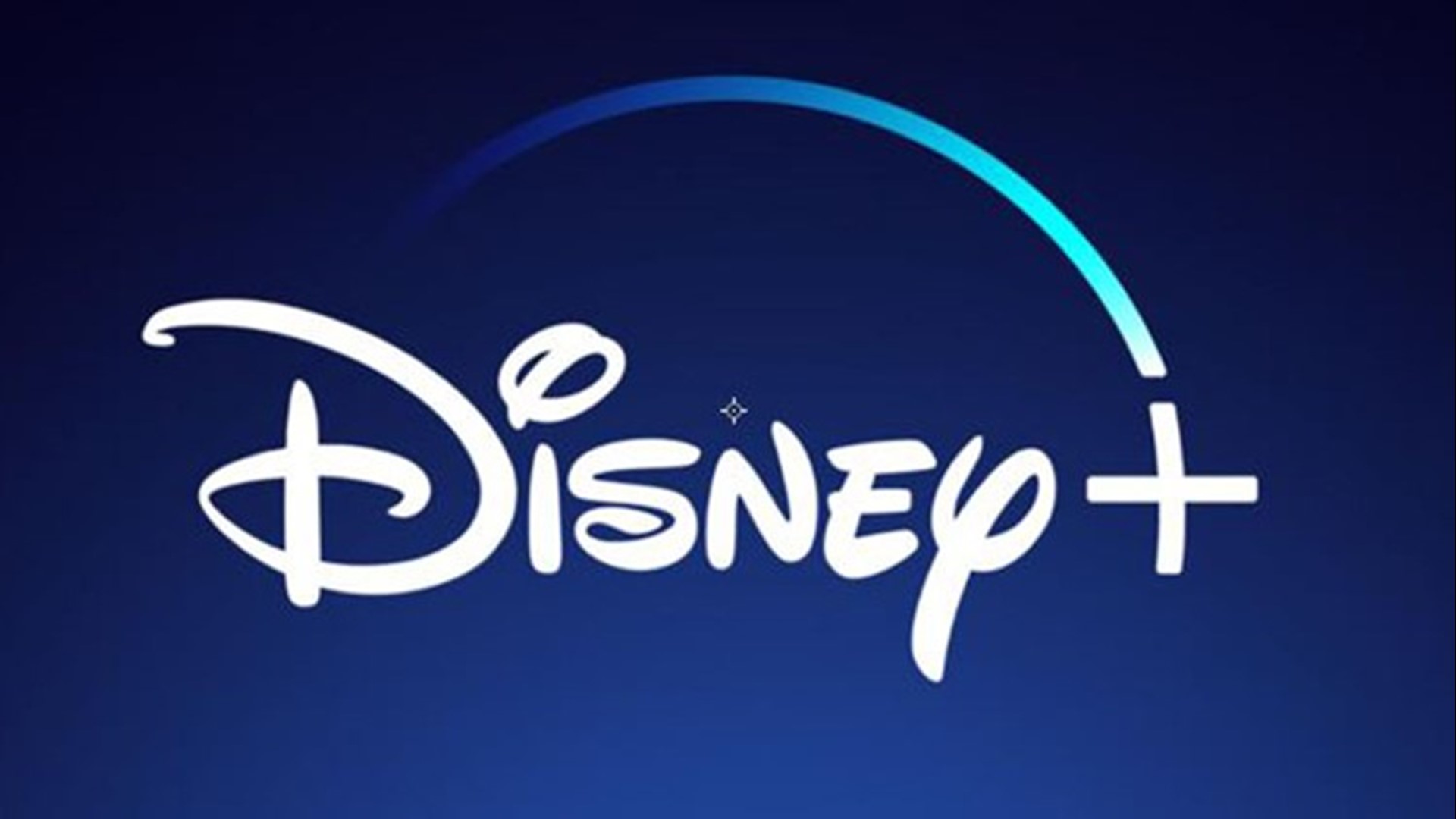 Disney has unveiled the list of what it’s calling “basically everything” that fans can expect to see on its new streaming service when it officially launches Nov. 12.

The announcement came in the form of a massive Twitter thread, as the official Disney+ account revealed, one by one, all of the movies and TV shows in chronological order.

Disney had previously said that there would be approximately 500 movies and 7,000 individual TV episodes on day one of the streaming service.

The list that was unveiled Monday morning was so massive that it took hundreds of tweets over a span of more than two hours to get through them all.

The list covers everything from “Snow White and the Seven Dwarfs” to some of the movies and shows, like “The Mandalorian,” being produced exclusively for the streaming service.

It. Is. Time. From Snow White and the Seven Dwarfs to The Mandalorian, check out basically everything coming to #DisneyPlus in the U.S. on November 12.

Disney teased that the announcements aren’t don’t yet and fans should stay tuned for more soon.

We 👏did 👏that. 👏 And the announcements aren't even over yet… Stay tuned for more soon!

Customers can sign up online to pre-order the $6.99 a month plan or the discounted rate of $69.99 for a full year.

If you’re hoping to sign up for the $12.99 per month bundle that includes basic Hulu service and ESPN+, you’ll have to wait until the service launches Nov. 12.

If you’re a fan of Disney classics, here’s a look at the 20 oldest videos that will be available on Disney+: