DES MOINES – Two major Iowa companies are fighting over your recycling bin tonight. The big name you may know, Metro Waste, contracts with a private compa... 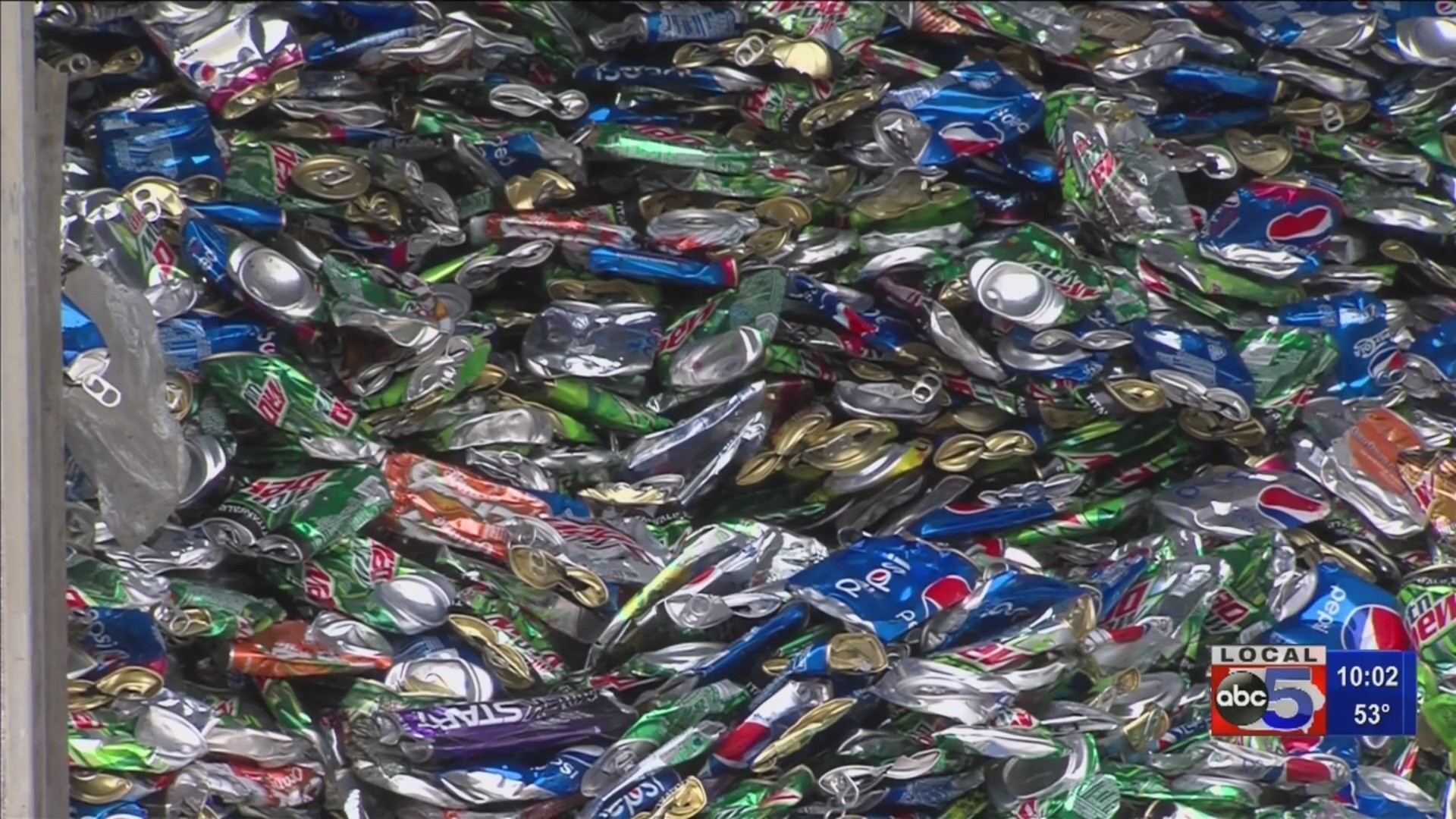 DES MOINES – Two major Iowa companies are fighting over your recycling bin tonight. The big name you may know, Metro Waste, contracts with a private company that handles their recycling. Now, the company wants to build their own facility, which could end up saving you money.

Wednesday night the Metro Waste Authority Board voted yes to putting together a proposal for equipment that they can show to companies, in order to build this new facility. They say it’ll help recycle materials in the state.

You might think it’s simple, but it’s a lot more complicated than you think. All the extra junk is the problem the Metro Waste Authority is trying to fix.

So they want a new building: a facility that they can control. MidAmerica Recycling thinks this is a wrong move. However, Metro Waste says they’ve done enough research to know this is the right option and they’re ready to move forward.

The goal here is to increase the quality of whats being recycled in Polk County and surrounding areas. The Metro Waste Authority says the building should cost around $24 million. None of that money is coming from tax payers. They’re looking to have it built in 2021.

Metro Waste will need about eight acres of land to build this big plant. Although it’s still in the early stages, they’re looking at potential spots right now