A devastating tornado hit the Marshalltown in 2018, destroying the dome of the Marshall County Courthouse. Two years later, the new dome is finally complete. 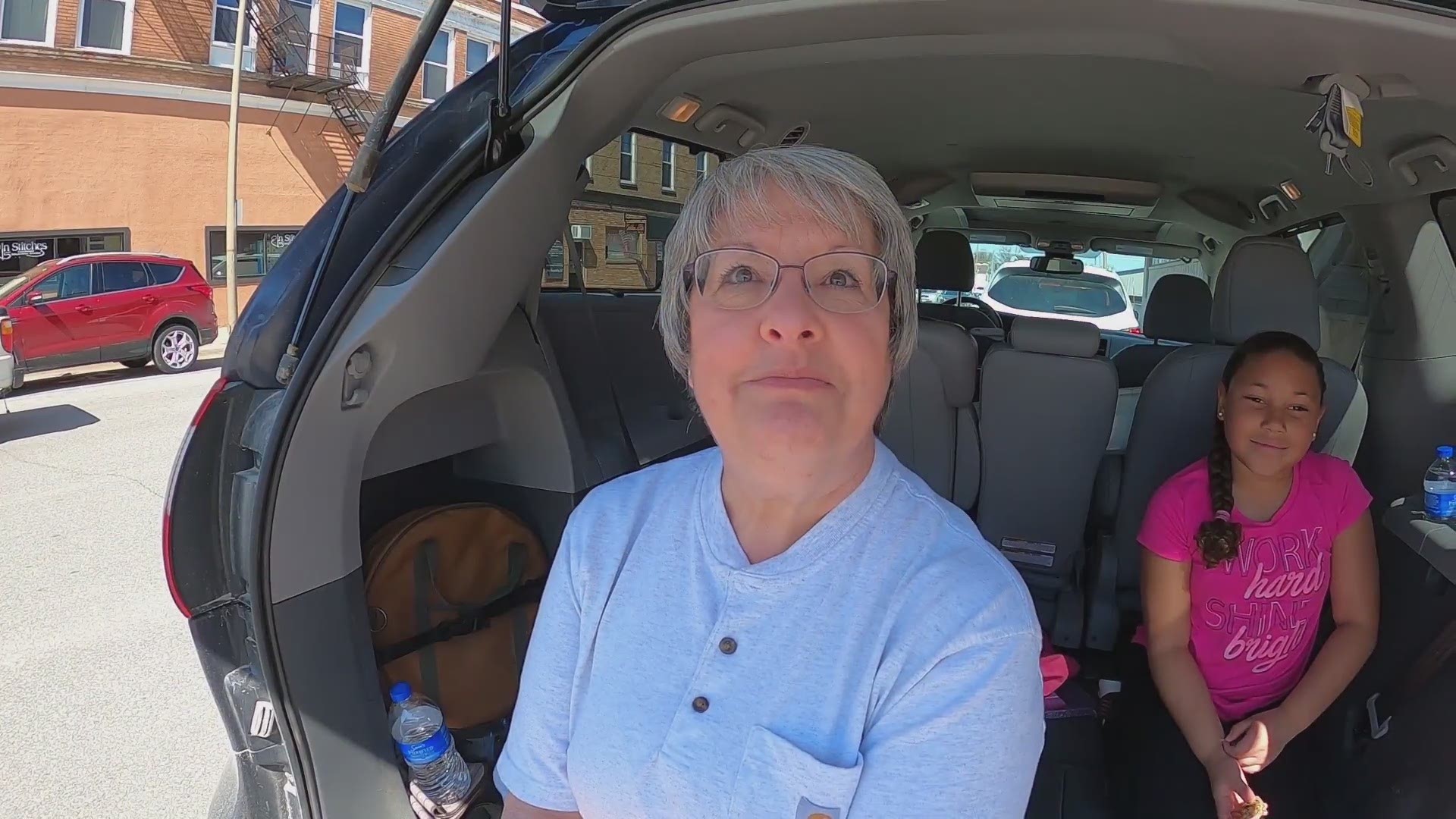 MARSHALLTOWN, Iowa — The city of Marshalltown was devastated by a tornado in the summer of 2018.  Among the destruction was the dome of the Marshall County Courthouse.

Now, nearly two years later, the people of Marshalltown took advantage of the nice weather to come out and see the improvements made to the courthouse - making the staple of the Marshalltown community stand out even more.

This is a time lapse of the brand new dome being put up: 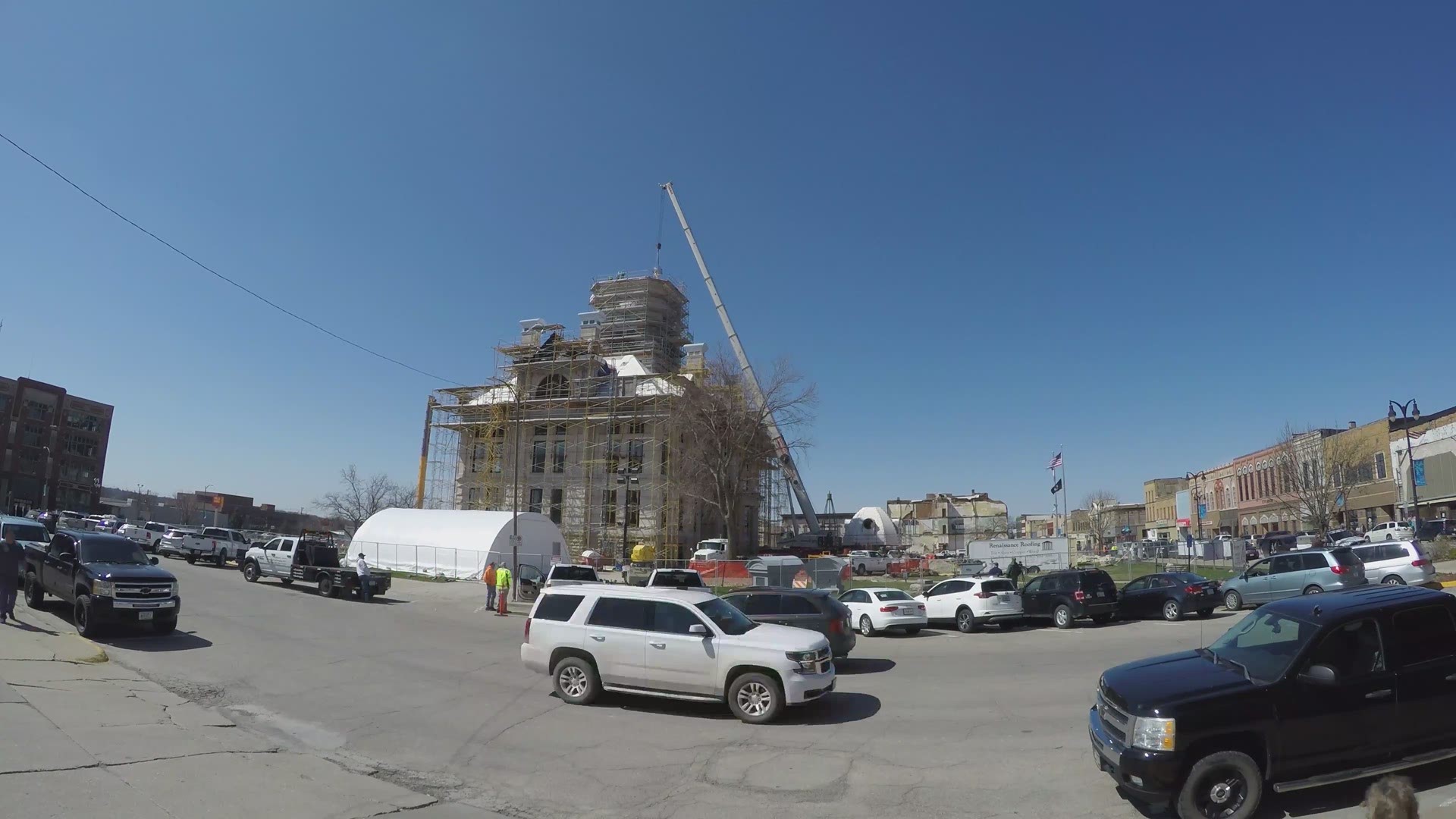 Even amid the coronavirus pandemic, people got out of the house to come see the dome get put on top of the courthouse after nearly two years without it.