STORY COUNTY – Everywhere you look along Iowa’s highways, there’s cars buried in snow. The latest round of winter weather wreaked havoc on tra... 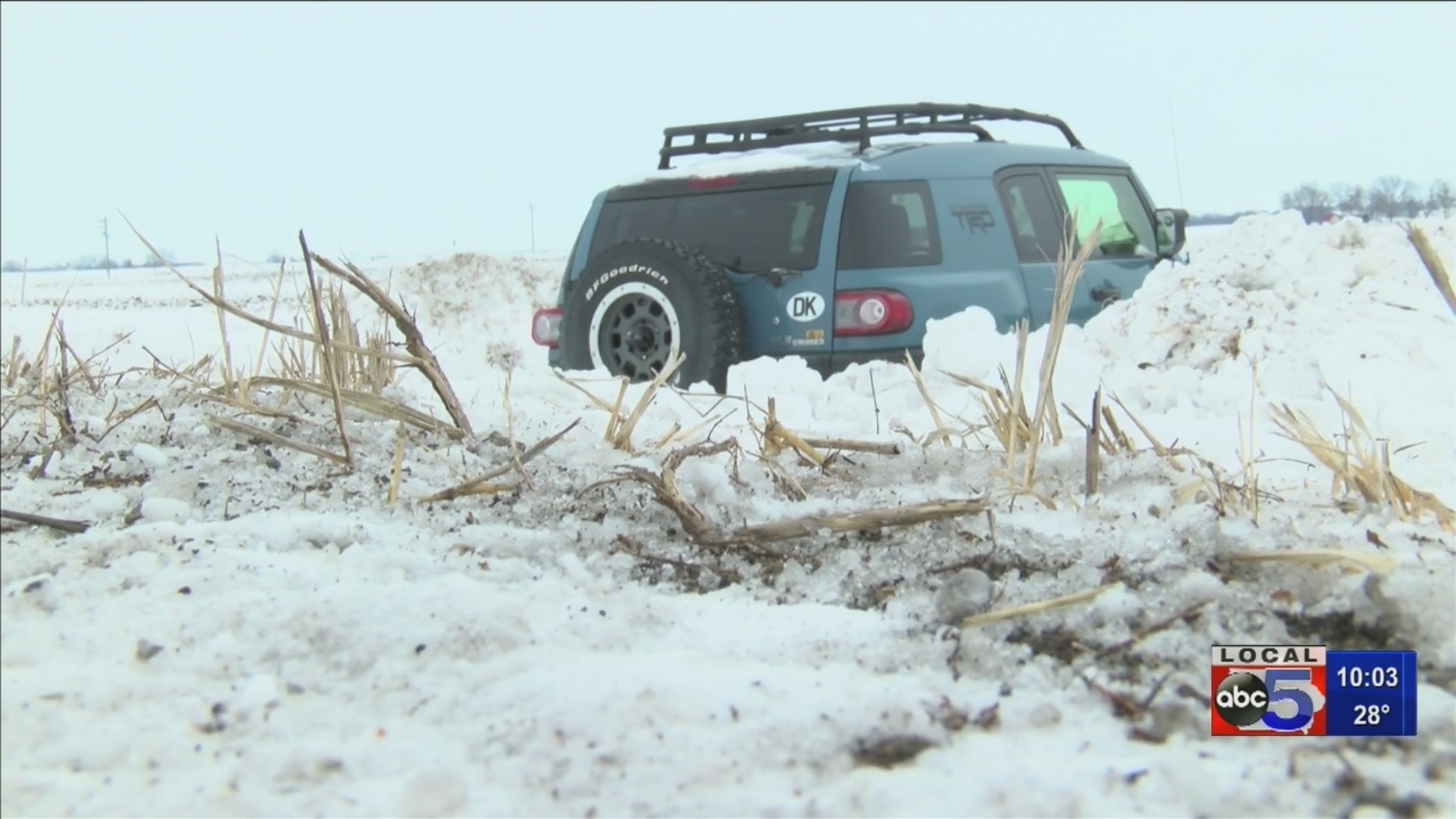 STORY COUNTY – Everywhere you look along Iowa’s highways, there’s cars buried in snow. The latest round of winter weather wreaked havoc on travelers.

One of the problem spots was in Story County, where dozens of cars wound up in the ditch.

“It may have been the worst event I’ve had since being in law enforcement as far as road conditions,” said Story County Sheriff Deputy, Brett Sink.

You know the roads are bad when those working in the thick of say so.

“I believe last night I alone had 23 in the ditch and four collisions,” said Sink.

Deputy Sink has been on the force for 5 years now, and he’s worked through a lot of wild weather. But says Tuesday’s conditions were trecherous.

“So in towns, behind tree lines and valleys you didn’t have issues and there was even dry pavement in most those areas,” he said. “As soon as you got out in the open where the snow was blowing across the roads, it was almost as if the snow was thawing when it hit the road and then re-freeze and turn to ice.”

Sheriff deputies in Story County say yesterday was some of the worst driving conditions they’ve ever seen. The wind and ice made for a horrible combination, and untimely tons of vehicles spun off the rural roads. @weareiowa5news pic.twitter.com/lA5Pu9Ub0P— Brynn Carman (@BrynnCarmanTV) February 13, 2019

Even Sheriff’s were struggling to drive in it.

“Typically in a lot of winter weather driving obviously we have to back our speed way down a lot responding to calls and accidents, but usually it’s not too stressful or leary, getting call to call. But yesterday was a challenge getting to everyone we needed to get to.”

Deputy Sink says the stretch in north Ames near Ada Hayden Heritage Park was a mess to drive through. And several vehicles wound up in the ditch.

Richard Herrman was trying to make sure his daughter-in-law got home safely. She was following him when she slid off the road.

“Were doing about 25 MPH the wind was blowing so hard,” said Herrman. “I don’t know if it was just that slick or if she touched the breaks, I’m not sure but she lost it and went into the ditch.”

There’s a lot you can’t control during storms like these, and accidents are bound to happen. But there are a few things Deputy Sink says you can do to make the roads safer.

“Keeping your distance from the car in front of you, if you are able to do that you minimize your issues if anything comes up,” said Sink. “Speed is also a big thing.”