DES MOINES — The city wants to put restrictions on homeowners who rent out rooms using Airbnb. This site is an online marketplace for arranging or renting lodgi... 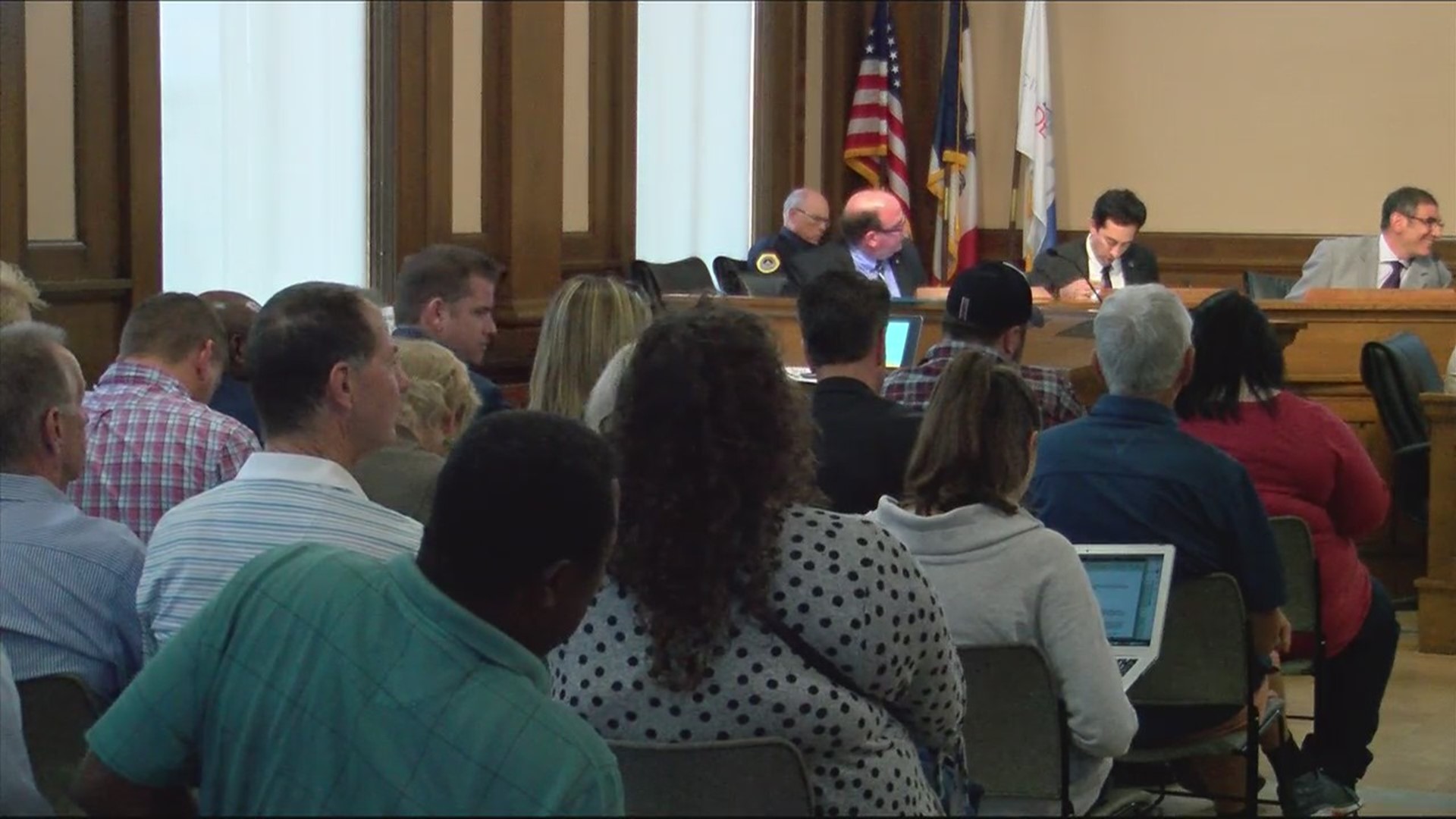 DES MOINES — The city wants to put restrictions on homeowners who rent out rooms using Airbnb. This site is an online marketplace for arranging or renting lodging, primarily homestays, or tourism experiences.

The city of Des Moines wants to restrict homeowners from renting out their properties for more than 90 days a year unless they live in the home.

The situation the city is seeing is that folks are buying houses just to use them as Airbnb’s. Local 5 spoke to Curt Gause on the Pleasant Hill City Council and also a member of the metro representatives.

His goal is to create an ordinance for all cities surrounding the metro to have a one Airbnb model. He says he’s hearing positive feedback, but a lot of negative too.

“The negative, I had a resident come up to me in Pleasant Hill and she had one across the street and she was nervous about strangers coming in and rotating a revolving door of strangers.”

Something the city and metro representatives are keeping in mind is if they don’t go forward with Airbnb, they’re afraid of losing economic growth to other major cities.

Local 5 will continue to follow any developments in this on-going story.