DES MOINES — The new penny sales tax has now officially kicked in for Polk County and the city of Des Moines. That means promises of infrastructure improvements... 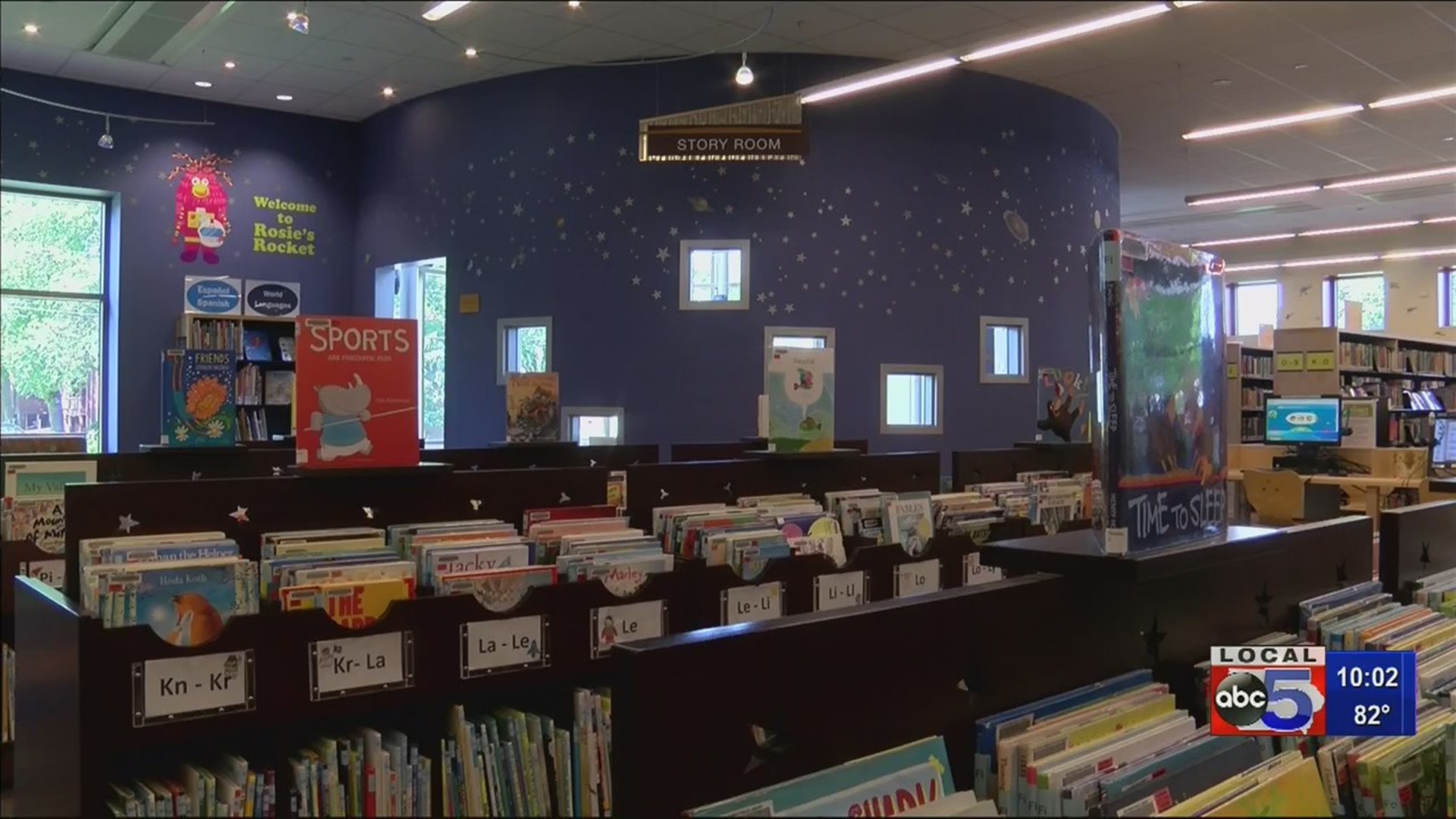 A lot of people say if you find a penny it’s good luck. But for the Des Moines Public Libraries, the fact of the matter is it’s worth a lot more than luck. It’s about staying open longer all summer long.

“It was such a horrible feeling to have to go up to someone because the door was locked and say, ‘I’m so sorry but due to budget cuts in the past we can’t be open today’,” says Supervising Librarian at Franklin Avenue Nikki Hayter.

But thanks to the penny sales tax, the city of Des Moines is pouring that money back into the library.

“With that we were able to increase our hours over 27 percent. That’s a huge increase! That’s 73 hours per week, where we were shuttered, we were closed down before,” says Library Director Sue Woody.

For Brooke Tunink and her children, that’s great news. “I’m with them most of the time, so free, good entertainment, especially in the summer is a great option for us.”

Eight years ago, the library faced a major budget crunch. So instead of laying off staff, they made the difficult choice to close one day per week.

“That’s really hard to manage. Each library is closed one day a week, what do we do with our staff, now we’re able to return our staff full-time at all of our locations,” says Woody.

That means four days a week, the branches will stay open until 8 p-m. At their Central and Franklin locations, weekend hours are back.

For Brooke that means building good habits for her family. “So they have the power of being able to get, for the most part, whatever they want and I think they must really like that. And then to go home and to read new books is exciting versus going to their home shelf and reading what they’ve already read for the hundredth time.”

For the staff, being there when people really need them.

“It’s an incredibly powerful thing to say to people, we are now here for you when you want us to be here for you,” said Hayter.

One neat thing to remember about the Des Moines libraries: You can check out a book and then return it to any branch without getting any fines or overdue fees.