Edith Renfrow Smith has seen a lot in her day, but she still has time to talk and share wisdom on her birthday. 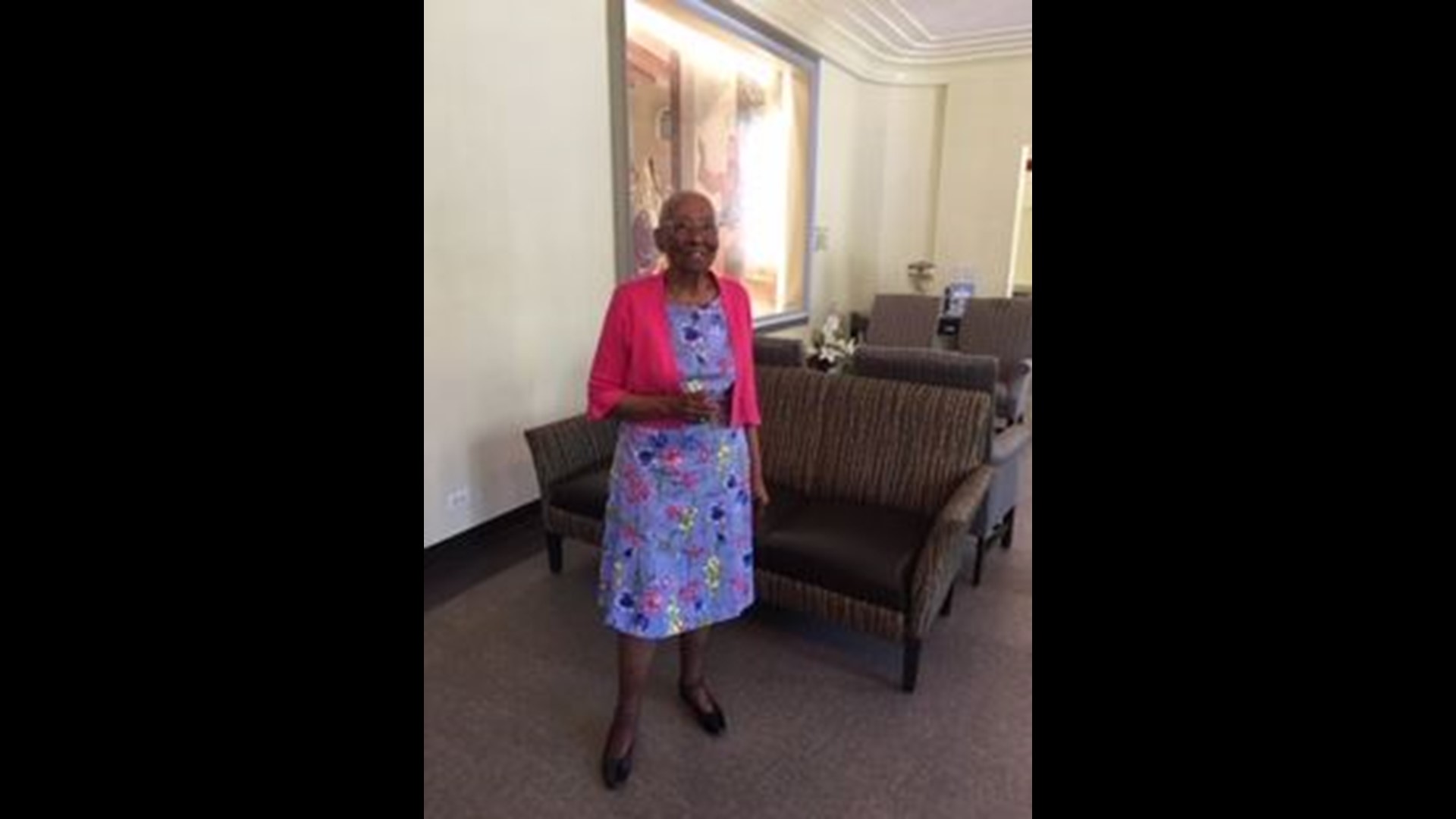 The Grinnell native took time to speak with Local 5 on her birthday. She reflected on a life well-lived and her time in Iowa.

"I grew up in a small town," said Renfrow. "Living in any small town,. we were among the minority. There were maybe 15 other Black people in the town. We were called names. We were segregated. We were not allowed to go to the candyland where they had ice cream. But you know, that was part of life."

Renfrow Smith said Grinnell College had been part of her upbringing: she was exposed to students at the college when she was eight years old. While her other siblings went to colleges outside of her hometown, Renfrow Smith chose to stay in Grinnell and attend the liberal arts college. Education had always been part of Renfrow Smith's upbringing, thanks to her mother.

"One of the things is that my mother didn't let us stay out of school one day," said Renfrow Smith. "Education is ding-dong in our head from the time we were very small. So we had to learn. She took no foolishness."

After graduating from Grinnell College as the first Black woman, Renfrow Smith and other graduates were sent to Chicago to look for jobs. It was 1937.

Renfrow Smith worked for YWCA, University of Chicago, the state of Illinois, the city of Chicago, and then as a public school  teacher for decades in Chicago.

Throughout her life, Renfrow Smith said that she has kept a steady work ethic and a positive outlook. That's part of the advice she gives to others.

"You must have a goal, and you must have an idea of what you want. Don't let people sway you. My mother said, if you want something, never go to the cow's  tail. Always go to the head," said Renfrow Smith. "Don't listen to gossip. Find out for yourself. Know the facts...always be pleasant. Don't pick quarrels."

Renfrow Smith reflected on all that is happening in the world right now, and said she's lived through a lot  and others can too.

"I lived through the flu. It took a lot of people. War took a lot. We have catastrophic things. And it happens. But you have to overcome. Don't say I can't. Say I will try and just try," said Renfrow Smith.