ADEL — A local Navy veteran passed away last month at the VA hospital. He had no friends or family in the area to say good-bye to him, but many still came to hi... 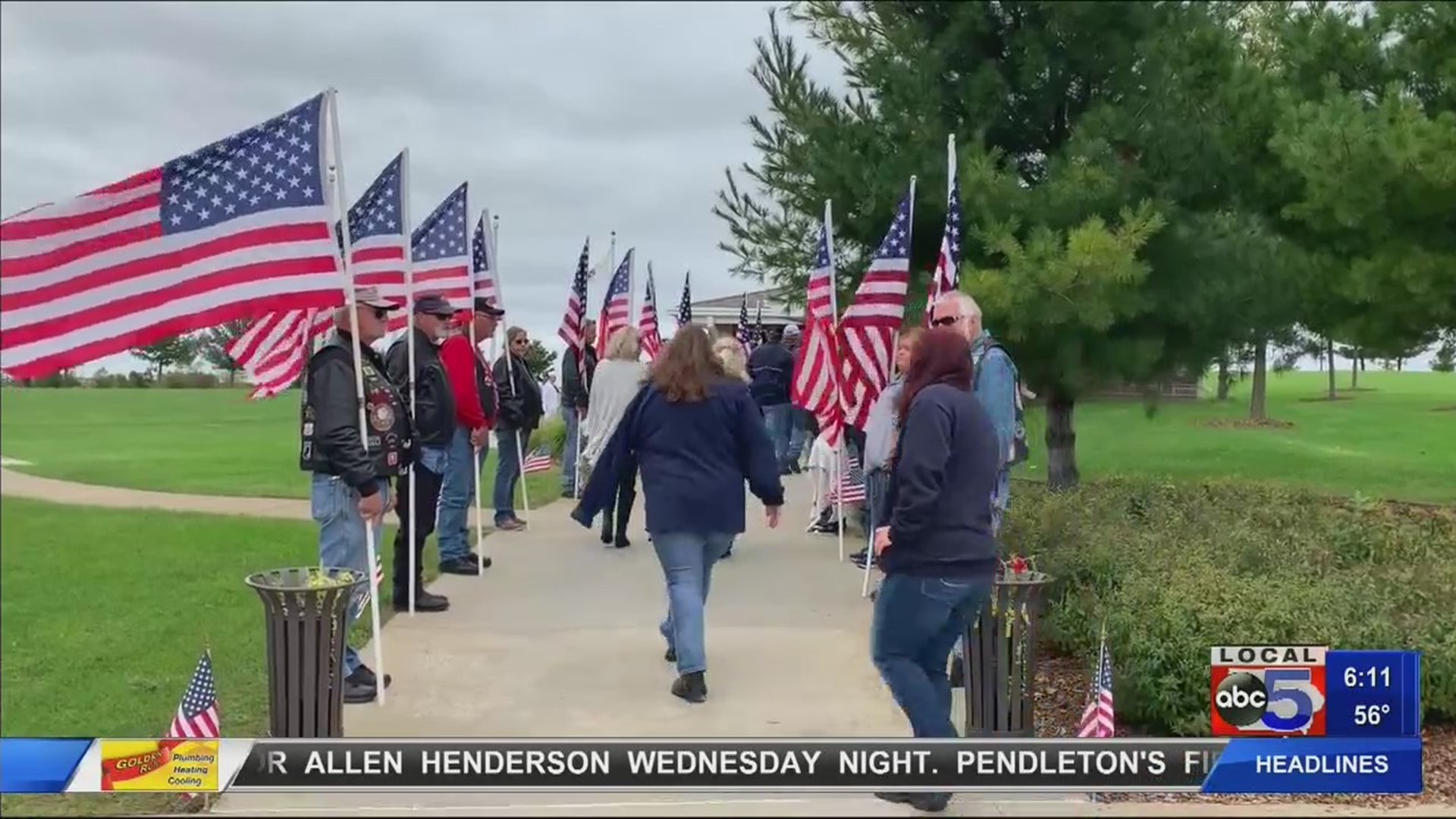 ADEL — A local Navy veteran passed away last month at the VA hospital. He had no friends or family in the area to say good-bye to him, but many still came to his funeral Thursday.

Many of us hope to leave a legacy in life. To be remembered by those close to us.

Though Larry Robinson didn’t have any friends or family in our community, the community showed him love for what he did for all of the people, he never even knew.

Larry was memorialized by nearly 50 strangers showing up from a simple social media post.

“It’s very important that we as Americans honor their service to their country,” said Vietnam veteran Jim Clark.

Clark served as a marine in Vietnam. He brought the Patriot Guard Riders to honor Robinson.

“It would be a shame if he were to be buried without the proper military honor that’s deserved of our veterans.”

“It’s something that he earned,” said funeral director Laura Lundberg.

Lundberg, who’s father’s a veteran, provided free service. Hoping the same would be done for her father.

“And when my dad does pass away, he will receive his honors also.”

While there’s no family to receive Larry’s military flag, Jim says he’s humbled to do so.

“I will place this with my uncle’s flag.”

Now remembering him as family of his own.

Lundberg told Local 5 that Larry Robinson does have two living siblings. But they live across the country and were not able to make it.