WASHINGTON — President Donald Trump ended a review of the nation’s biofuels program by siding with oil refiners over corn growers, according to a report f... 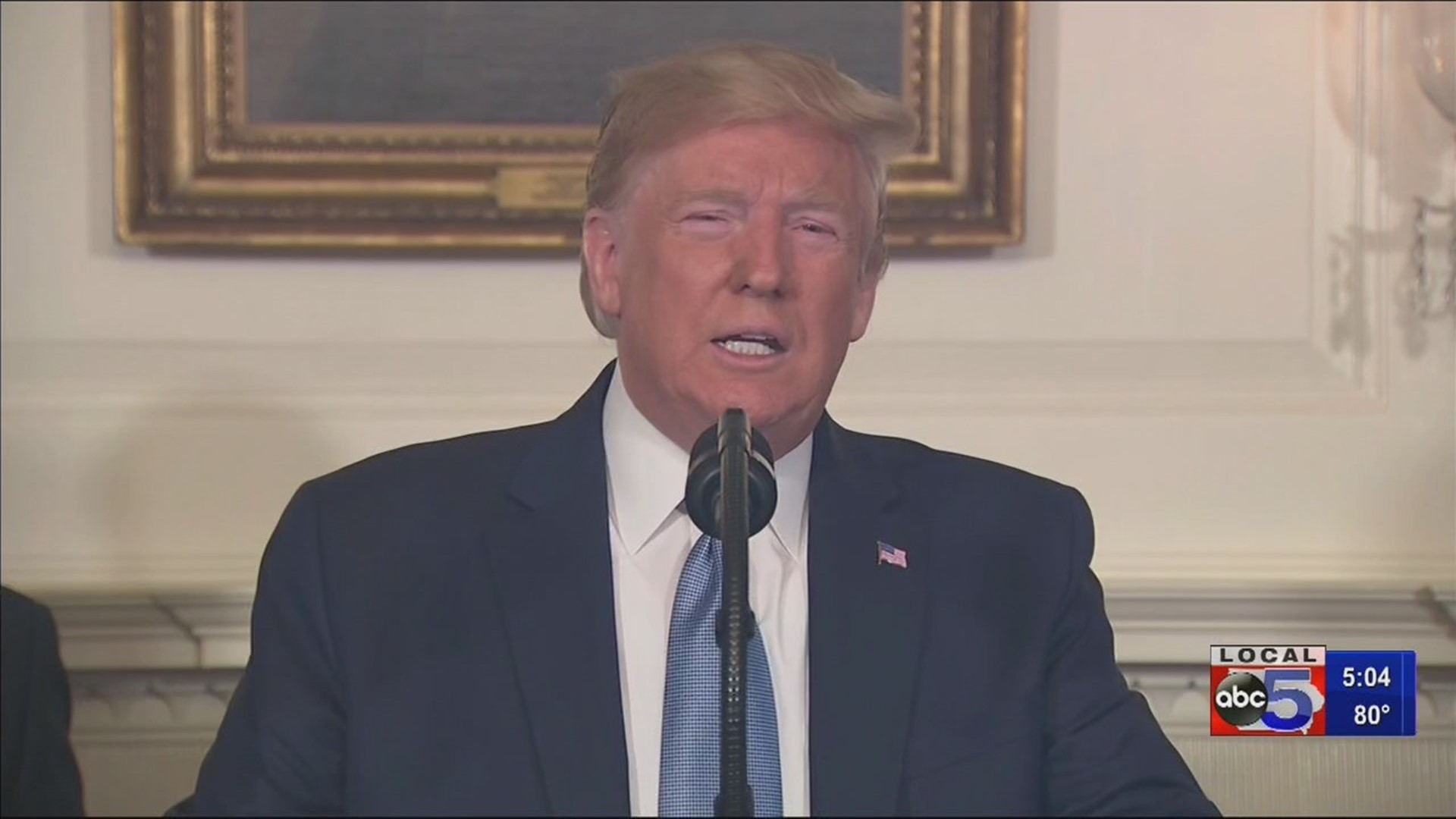 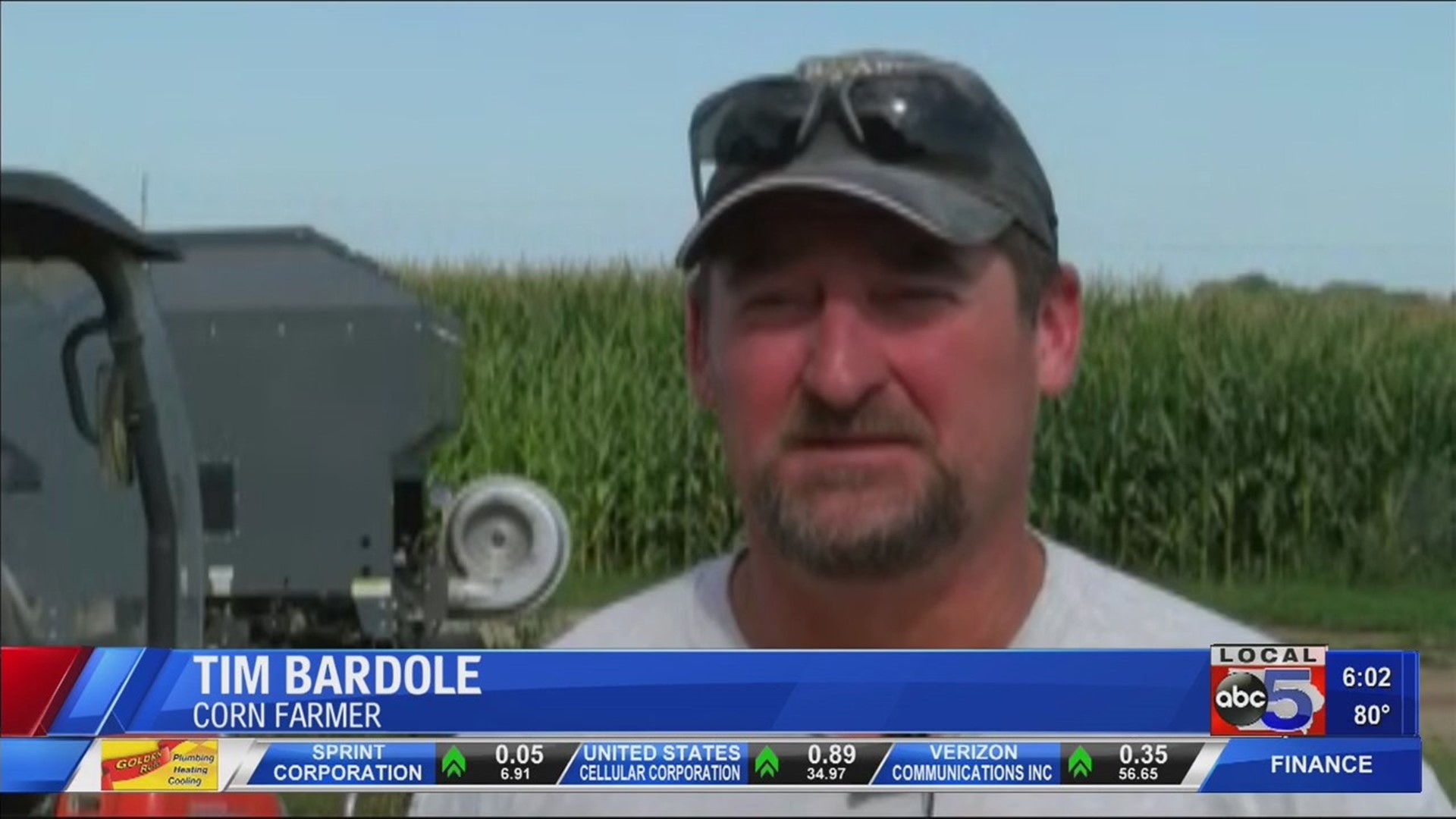 WASHINGTON — President Donald Trump ended a review of the nation’s biofuels program by siding with oil refiners over corn growers, according to a report from Reuters.

Trump campaigned on being a friend to corn growers, especially when he paid Iowa cities a visit in the past several years. He promised Iowa ethanol producers that he would protect their industry.

After the report from Reuters on Friday, Local 5 asked Sen. Joni Ernst (R) how she felt. 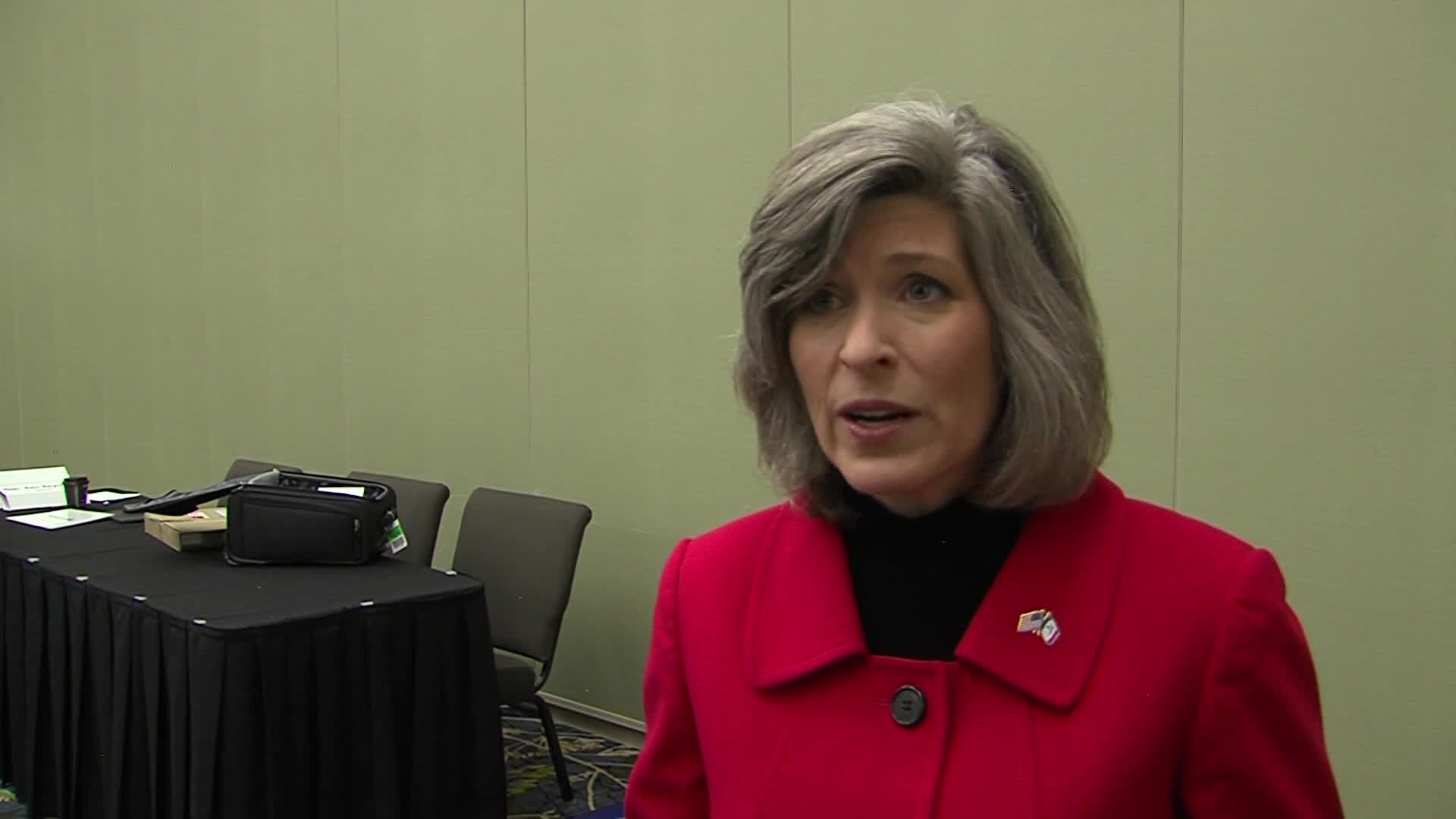 “We are very, very disappointed, sorely disappointed in this action. While I do appreciate the fact that there were a number of exemptions that were denied, there were still quite a few that were approved, and that hurts our industry,” Ernst said. “And the President had promised during the campaign that he would stand up for our corn growers and our ethanol producers. And so this is really a slap at the industry. And when we see those, those in the ethanol industry struggling right now, we need to know that the administration is going to stand behind us here in Iowa and across the Midwest. So again, sorely disappointed … We’ve got to do better for our corn growers and ethanol producers. “

.@ShawGOP with @iowafuel spoke to @weareiowa5news after news broke from @ReutersPolitics regarding President Trump siding with oil refineries over corn farmers. He said the president broke a promise to Iowa voters. #iapolitics
Article here: https://t.co/eEsw3uQ8xm pic.twitter.com/Bw9olRCUvs

Ernst said that she and Sen. Chuck Grassley (R) have spoken to Trump about their message on ethanol for months.

“Senator Grassley and I have had many, many conversations with the President on how imperative it is that we support the ethanol industry,” Ernst said. “And while we do have a E-15 year-round, that was a wonderful step on the part of the President and the administration, we have to do more. It wasn’t enough. We have to do more to make sure that this industry stays viable.”

Local 5 is working to get a statement from the Iowa Renewable Fuel Association and will update this story when we receive that information.

Pres Trump’s decision to side w oil producers over Iowa’s farmers is another stab in the back to those working to feed & fuel our nation. From his Twitter trade war to approving “hardship” waivers, when will his assault on the livelihood of Iowans end? https://t.co/VkkdR4raYw