Ex-DHS director: State was aware of SNAP violations a year before $1.8 million fine was handed out

DES MOINES — A former Iowa agency head tells Local 5 the State of Iowa was aware last year that they were in violation of U.S. Department of Agriculture regulat... 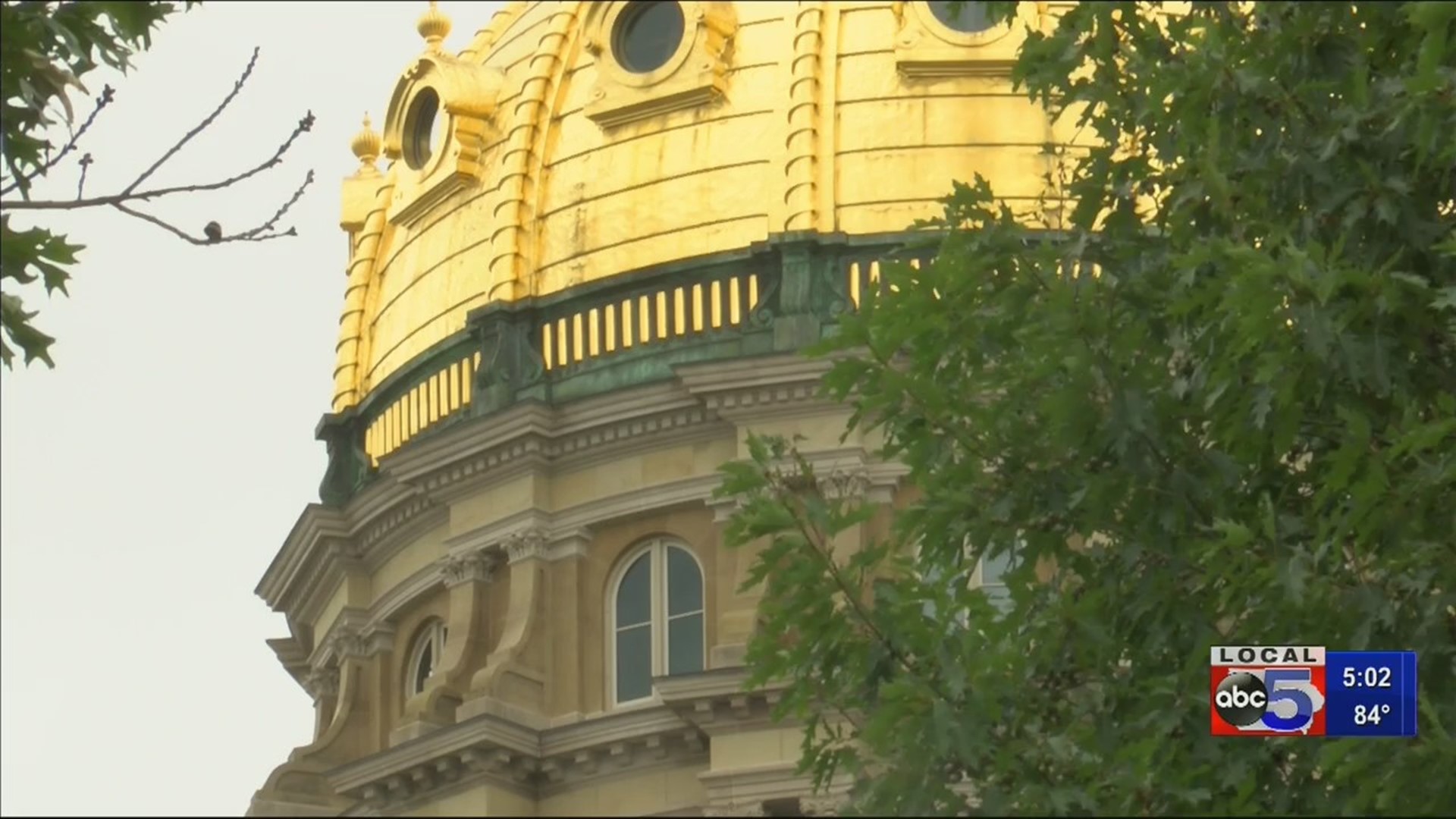 DES MOINES — A former Iowa agency head tells Local 5 the State of Iowa was aware last year that they were in violation of U.S. Department of Agriculture regulations revolving the SNAP program.

The USDA notified the state in a recent letter to Gov. Kim Reynolds that Iowa made payment errors at a rate of 10.02 percent for the fiscal year 2018, which is “well above the national 2018 SNAP payment error rate of 6.80 percent.”

A $1.8 million fine is being handed down against the State of Iowa.

Neither knew about the USDA’s fine.

“I think it’s important that we should have been made more aware of what was going on with SNAP and how the state was not meeting the requirements of the federal government,” Rep. John Forbes, D-Urbandale, said.

Sen. Mark Costello, R-Imogene, declined an interview because he said he didn’t know about the situation.

While the USDA’s sanction is new, Iowa’s high error rates with their SNAP program are not.

Forbes said the high error rates could be caused by 10 years worth of staff cuts. In that time, roughly 1,000 positions have been cut.

Local 5 reached out to the governor’s office about the situation Monday. They sent the following statement:

“Governor Reynolds has indicated that she wants to take the Department of Human Services in a new direction. At the Governor’s request, DHS has been developing a plan over the past several weeks to correct these errors and she looks forward to seeing positive results.”