Since 1973, RAGBRAI has brought cyclists near and far to the Hawkeye State. On Tuesday, the event’s director, T.J. Juskiewicz, resigned, along with the re... 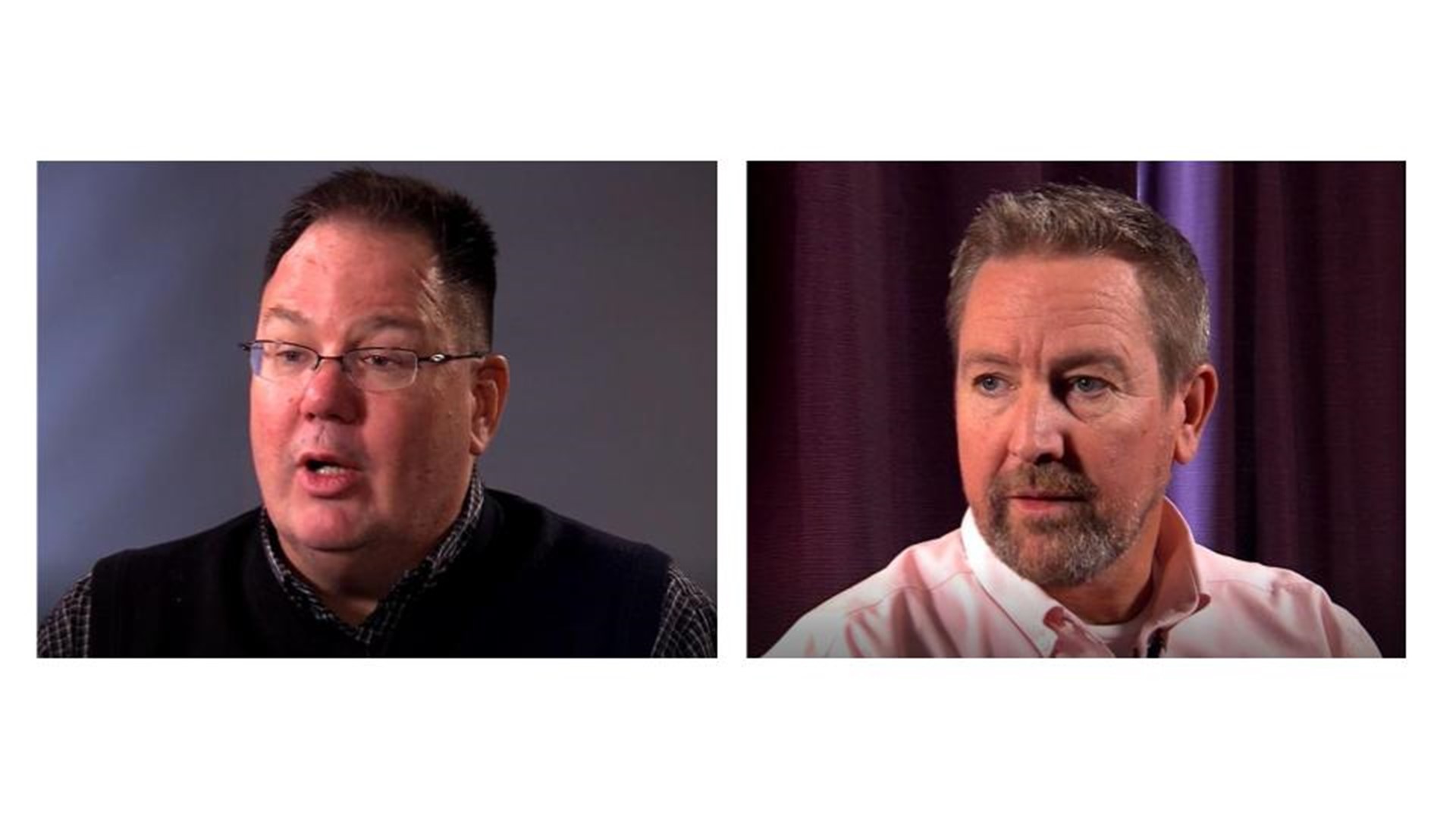 Since 1973, RAGBRAI has brought cyclists near and far to the Hawkeye State.

On Tuesday, the event’s director, T.J. Juskiewicz, resigned, along with the rest of the RAGBRAI staff. He announced that Iowa’s Ride will begin in the summer of 2020.

While Juskiewicz cited the Des Moines Register and its parent company, Gannett’s, handling of the Carson King controversy regarding King’s old tweets, he doesn’t think the new ride was designed to get rid of the old one.

“We’re not competing with RAGBRAI,” Juskiewicz said. “The thing that people tell me is ‘You know what? I take off that week from the day after I get done with my ride, I put in that notice to my employer. I need that week off, the last whole week of July'”.

Matt Bernhard, better known along the RAGBRAI route as Mr. Pork Chop, is now in a tough position.

“We’ve been a part of it so long that we are a part of RAGBRAI and the bike ride,” Bernhard said. “So as long as we can get it all worked out and still showcase the state of Iowa, and keep a bike ride going because it’s good for everything.”

Iowa State Patrol was just as surprised as anyone following Tuesday’s news. 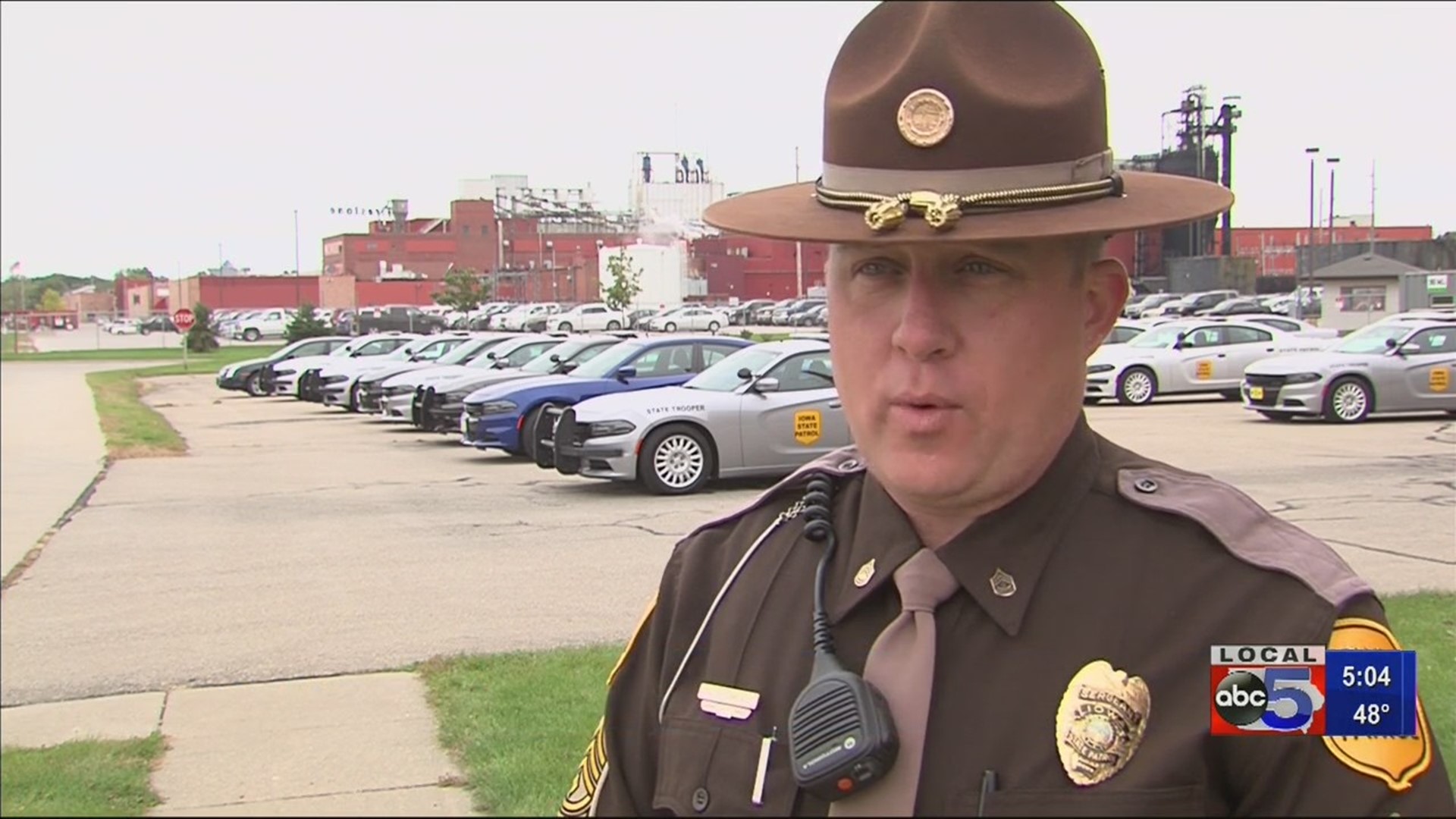 “We have questions just like everyone else,” said Sgt. Alex Dinkla. “What does the RAGBRAI future look like? And what is the new ride looking at like the number of riders that will be doing that ride?”

The participation numbers might help create a clearer picture for public safety agencies as to where staff needs to be allocated.