“I still can’t believe it. I understand the idea of coming to this country for a better future, to give her children a better future and look at wha... 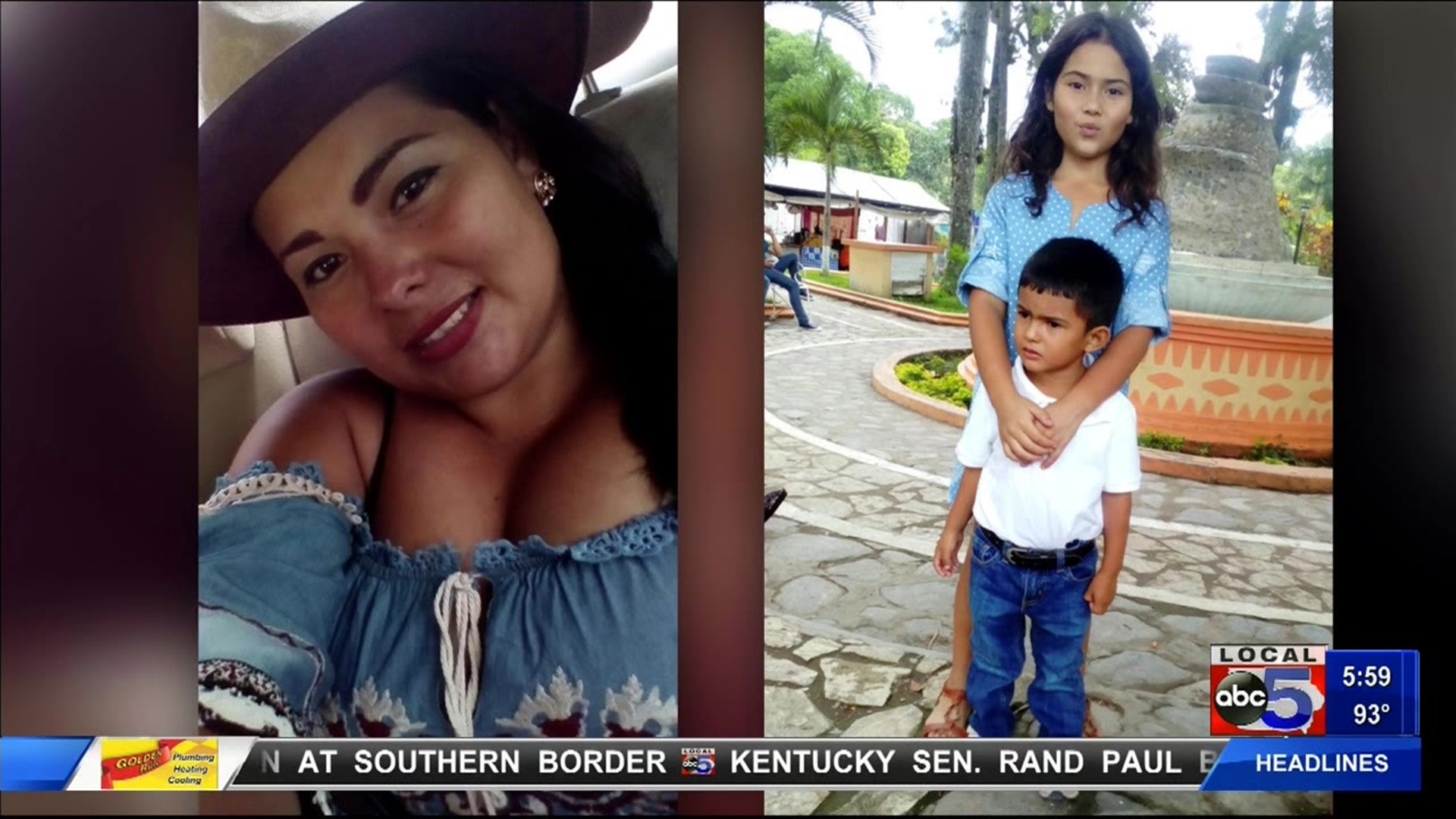 “I still can’t believe it. I understand the idea of coming to this country for a better future, to give her children a better future and look at what happened,” says a childhood friend of Rossibeth.

She asked we don’t use her name for safety reasons, but says the two of them grew up together in Honduras.

Rossi’s friend says she never met Marvin Esquivel Lopez. She says Rossi told her that she felt comfortable living with him and his family because Esquivel Lopez lived with her mother for a short time in Honduras a few years ago. She said Rossi told her she felt safe there. Something that now, she can’t believe.

“Just living here is already hard enough. To not find a good job, to be discriminated and to return to your country in a wooden box. When the only thing she was looking for was to move forward and see her children grow. Rossi didn’t deserve this.” 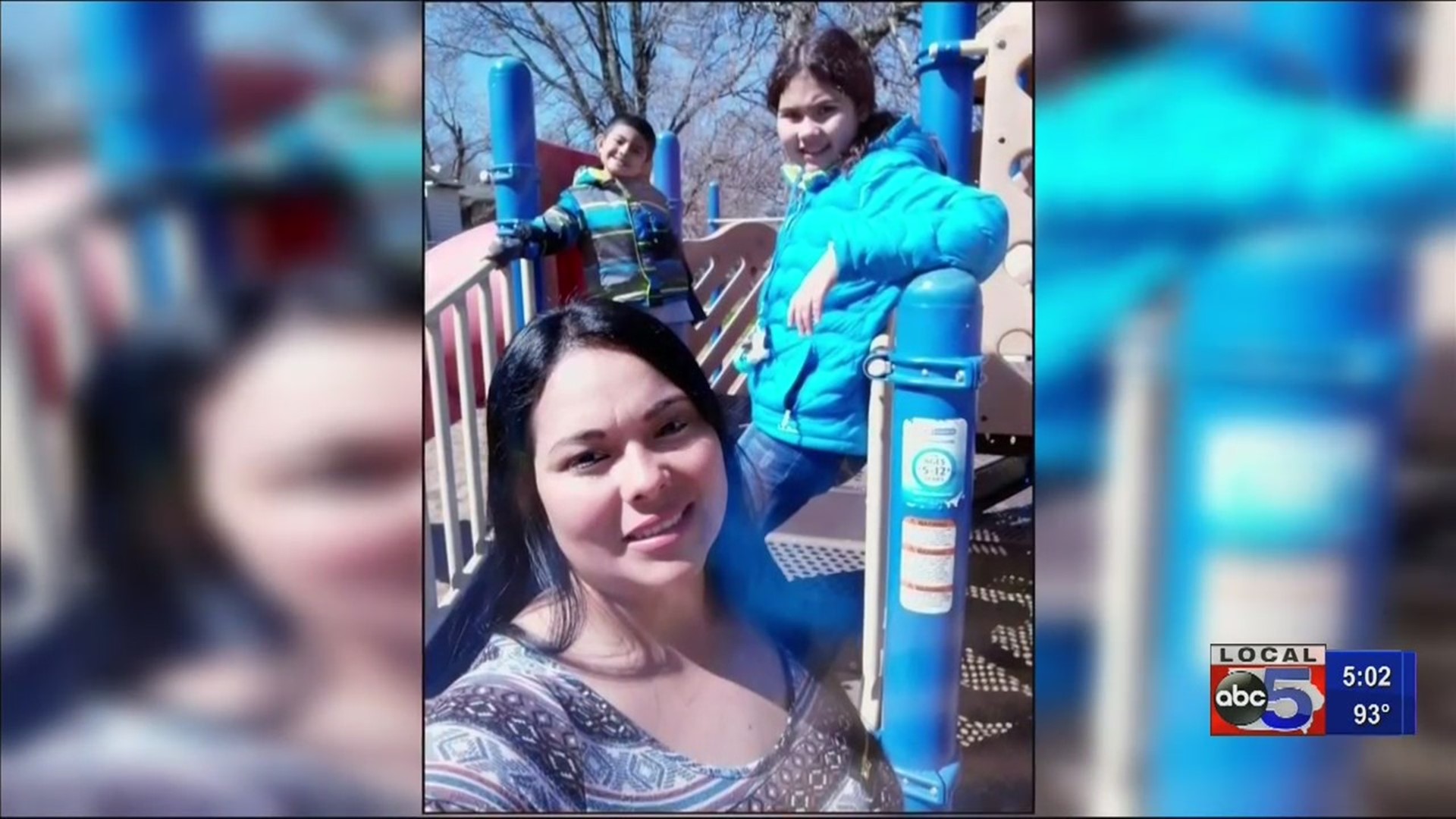 Lopez Solis is still trying to come to terms with the loss of 11 year old Grecia Daniela Alvarado Flores, who was called Daniela.

“She visited my house. She was just one of us at home.”

Lopez Solis met Daniela when she started school in Des Moines in late February. Daniella had just arrived to America from Honduras and Lopez Solis helped her adapt to the change.

“She had very limited English but that didn’t stop her from communicating with other people.”

She says from the start, something didn’t seem right with Marvin Esquivel Lopez. “If I had these red flags and I knew there was something fishy about this guy, why didn’t I speak up.”

Lopez Solis told Local 5 she was already starting to make plans for Daniela’s 12th birthday party. It would have been her first celebration in America.

The man investigators believe is responsible for killing Rossibeth Flores Rodquiguez and her two children is Marvin Esquivel Lopez. He’s also known to the federal government as Marvin Escobar Orellama. He appeared in Polk County court today and is in jail on a $3 million bond.