12/4 UPDATE: Killian has been reunited with his beloved friend Rainbow. The stuffed animal was found at the West Glen Target where the two had been separated. W... 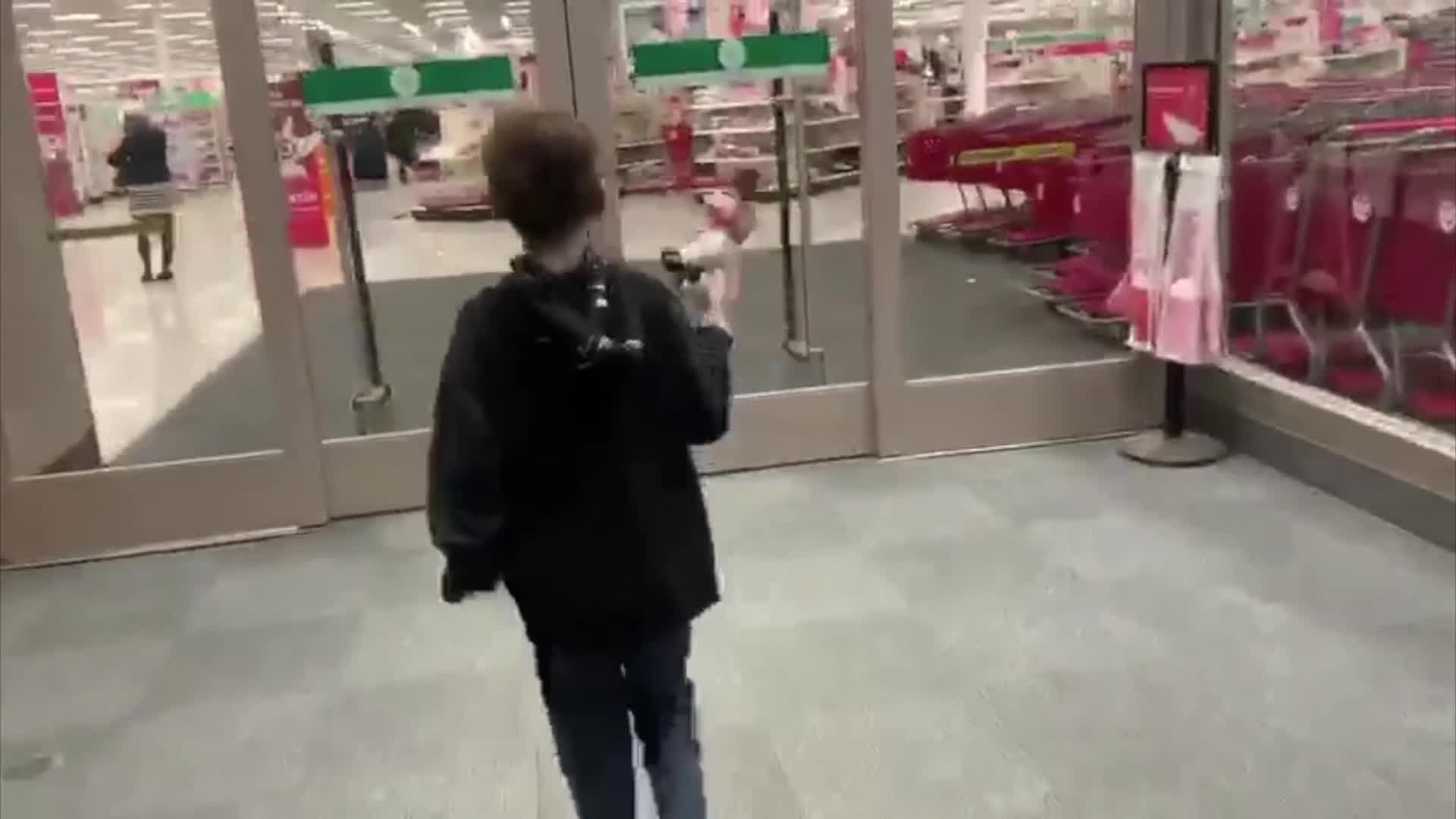 12/4 UPDATE: Killian has been reunited with his beloved friend Rainbow.

The stuffed animal was found at the West Glen Target where the two had been separated. 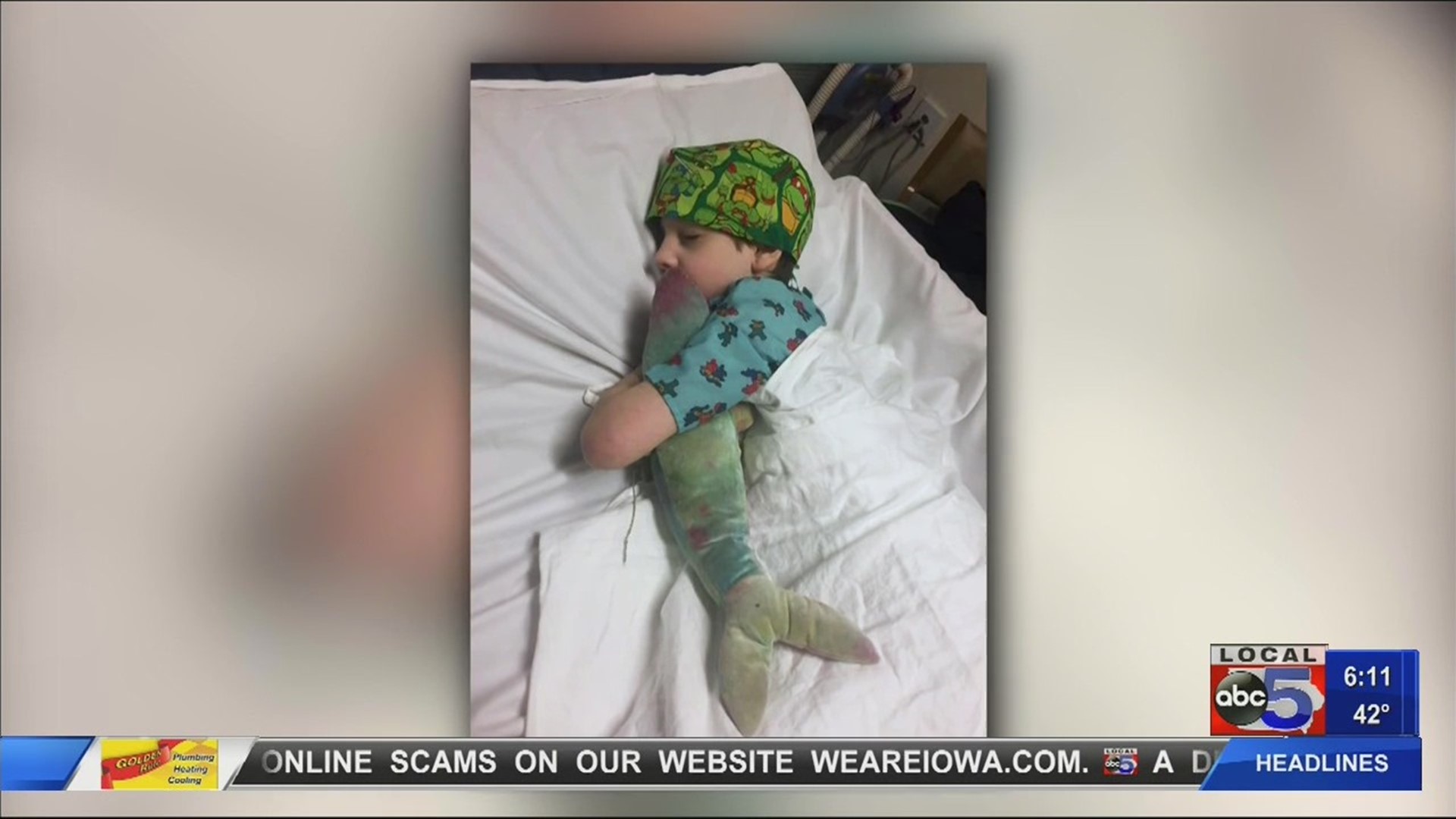 WEST DES MOINES — Parents, a lot of you know this dread.

Your kid’s favorite stuffed animal or blanket, the one they can’t live without, is missing.

A West Des Moines family is going through that right now.

But it’s not just any stuffed animal.

Rainbow has been at the side of 9-year-old Killian Schwarz for the past 6 years and seen him through some difficult times.

Killian has autism, epilepsy and had brain surgery last year.

On a shopping trip to the West Glen Target in West Des Moines on November 22, Rainbow seemingly disappeared.

The family searched the store on three separate occasions, but no sight of the beloved stuffed animal.

They have a Facebook page where they are raising money to get Killian a service dog.

So they used that page to make a different plea, help reunite a little boy and his very special friend.

“Ya, it’s got over 3,000 shares and I think, I think there’s like close to 70 comments of different people sharing it and I’ve been messaged, I’ve gotten messages from California and Indiana from people wanting to help out any way they can,” Killian’s mother Courtney said.

Courtney doesn’t think anyone stole Rainbow, but she believes someone probably saw the stuffed animal at some point and they’ll take any lead they can get right now.