A district manager confirms to Local 5 they are keeping its West Des Moines store open. 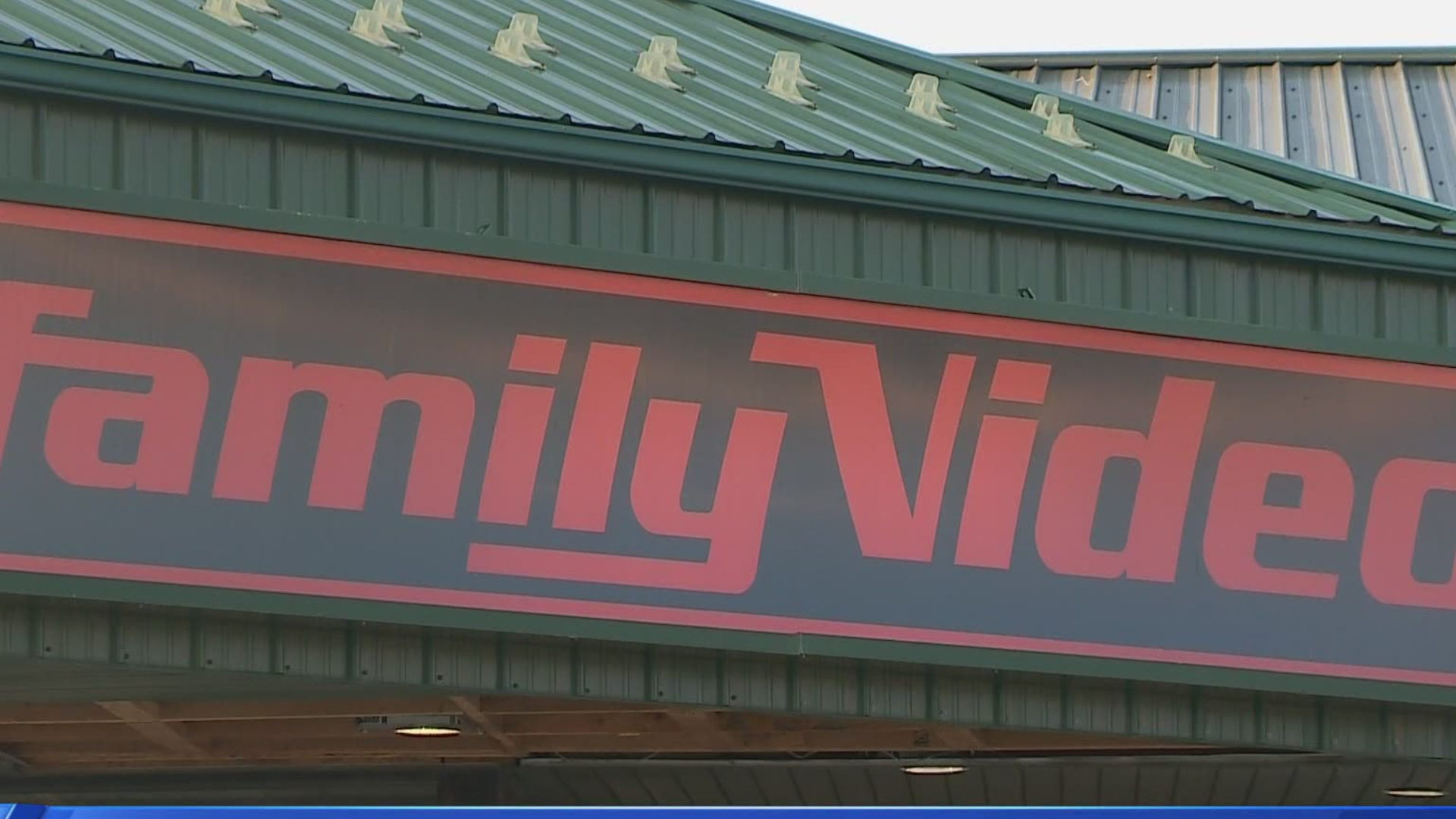 DES MOINES, Iowa — There will soon be fewer places to rent a movie or video game in central Iowa.

A district manager for Family Video has confirmed to Local 5 the company is closing six of its stores in central Iowa.

Among the stores closing are on Des Moines' southeast side, Indianola, Knoxville, Urbandale, Boone and Fort Dodge.

"We're taking the long view at this point as we prepare for new movies to come out again in November," Shane Zaiger, District Manager for Family Video said in an email.

The company is planning to keep its West Des Moines and Mason City stores open.

We're told Family Video owns the properties their stores are located in, and said this is a long-term strategy of keeping a certain amount of stores open.

The company said they are preparing for new movies to come out again in November.