Father says he saved his son during attempted car theft 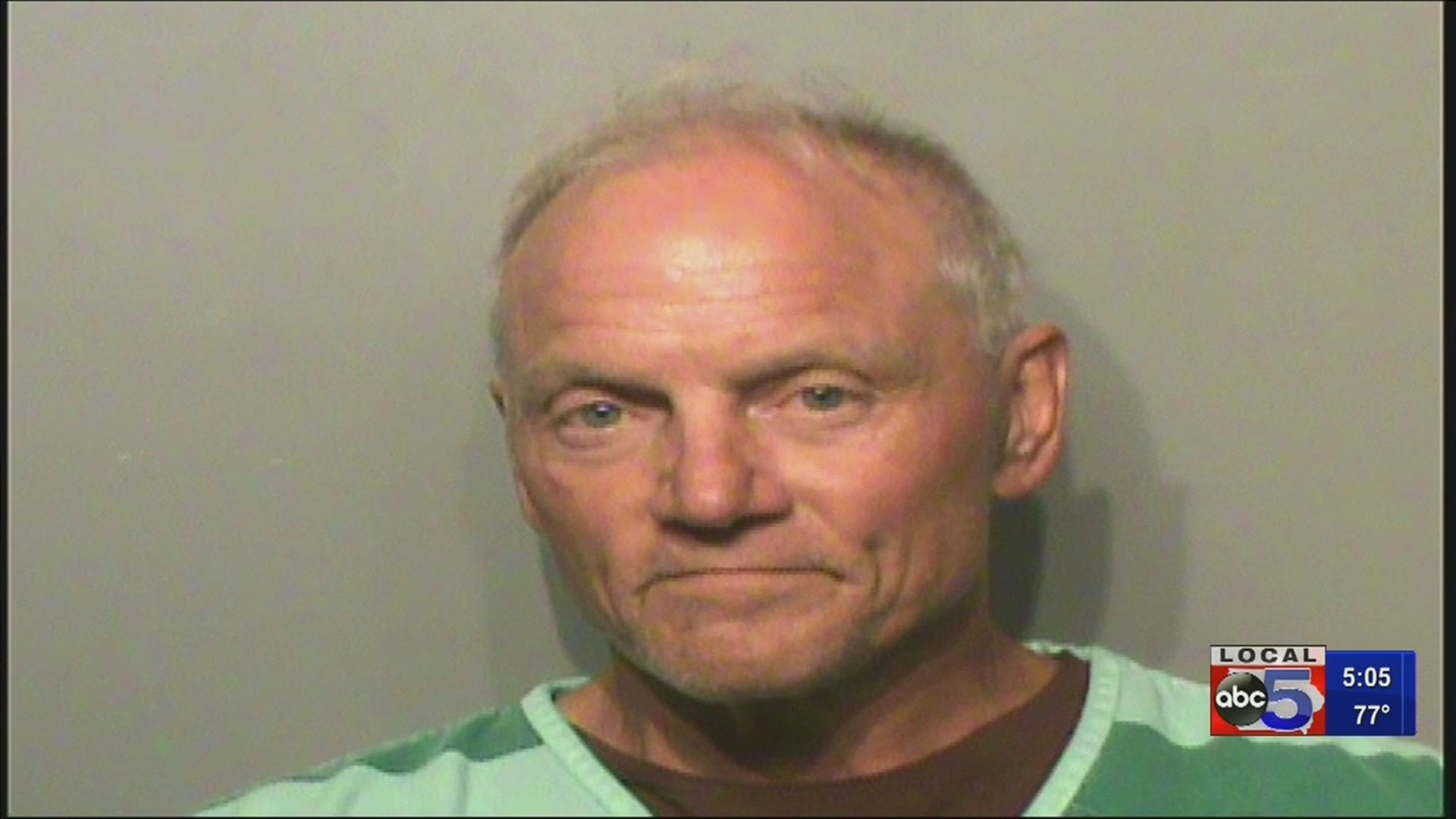 DES MOINES — A father says he saved his 10-year-old son after a man attempted to steal his truck and boat.

Brad Ratkovich says he had loaded up his truck and boat for a fishing trip early Wednesday morning near 27th Street and Boston Ave in Des Moines.

With his son in the passenger seat, Ratkovich pulled out of the garage and into his driveway. He then went back into the garage to grab an item when a man came out of nowhere and attempted to steal his truck with his son inside. Local 5 confirmed this information through another family member.

Ratkovich says he reached for his gun and was then able to hold the man on the ground. He pushed the lock button on his phone five times, alerting police of an emergency and sending his location.

“It could have been bad,” said Sgt. Paul Parizek with the Des Moines Police Department. “There’s a certain amount of risk when you take that type of action. But it turned out favorably here, and we are glad the child’s okay.”

According to the Des Moines Police Department, 58-year-old Steven Wayne Six attempted to open the driver’s door of Ratkovich’s vehicle while his son was still inside.

When police arrived, Ratkovich had Six held at gunpoint.

Six had recently escaped while being on work release. He has been arrested and charged with Burglary in the Second Degree. He is being held at Polk County Jail.

When Local 5 crews were on scene, multiple police vehicles had the road blocked as police investigated.