IOWA — The feds are investigating allegations of human experimentation at a state-run facility for people with disabilities. The U.S. Department of Justice̵... 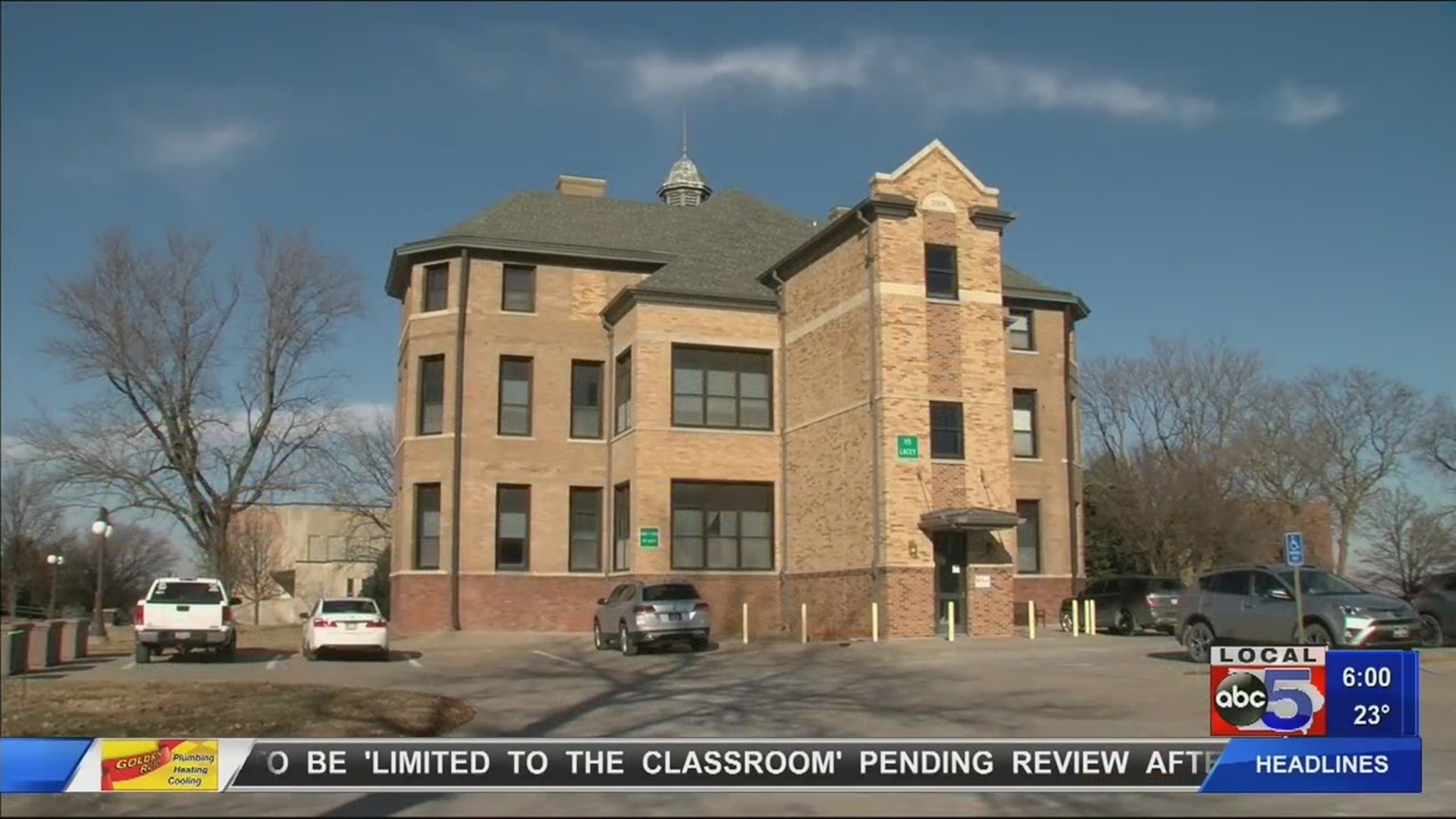 IOWA — The feds are investigating allegations of human experimentation at a state-run facility for people with disabilities.

The U.S. Department of Justice’s investigation is looking into possible systemic violations of the rights of residents at Glenwood Resource Center.

The Iowa Department of Human Services oversees the facility, which is located about 150 miles southwest of Des Moines near Omaha.

It’s one of two state-run facilities in the state; the other is Woodward Resource Center.

In the letter, the DOJ outlines the areas the investigation will focus on, which include:

According to the Department of Justice, integrated settings provide people with disabilities opportunities to live, work and receive services like individuals without disabilities.

Reynolds said her administration took quick action after getting the DOJ letter.

“Upon receiving the letter from the DOJ, [DHS] Director Garcia has done a phenomenal job,” Reynolds said. “She sent a team down to do a fact-finding mission to start to gather information.”

Reynolds added that Thursday, the University of Iowa is sending a team to check out the Glenwood patients and make sure their health is okay.

According to DHS spokesman Matt Highland, three people have died in the past eight weeks at Glenwood Resource Center.

This isn’t the first time Glenwood Resource Center has been under scrutiny.

Five former employees were sentenced to probation in 2018 for mistreating residents.

The latest troubles at the facility come in the midst of a DHS leadership change.

Former DHS Director Jerry Foxhoven was ousted from his position in July 2019.

“I said all along that there were many factors that went into that decision, but I think it really indicates that leadership is really important,” Reynolds said. “I have been very grateful to [DHS] Director Garcia. She has been working extremely closely with my team around the clock, giving updates, talking about what we need to do, looking at strategies on changing the structure of the department and how it’s run.”

Reynolds said her administration is cooperating with the DOJ. She said Garcia is also putting an outside team together to look at the processes and policies in place and make suggestions on adjusting those to better serve residents.