DYERSVILLE — They built it, and people came. Thousands of people paid a visit to Dyersville to honor the 30th anniversary of the classic baseball movie Field of... 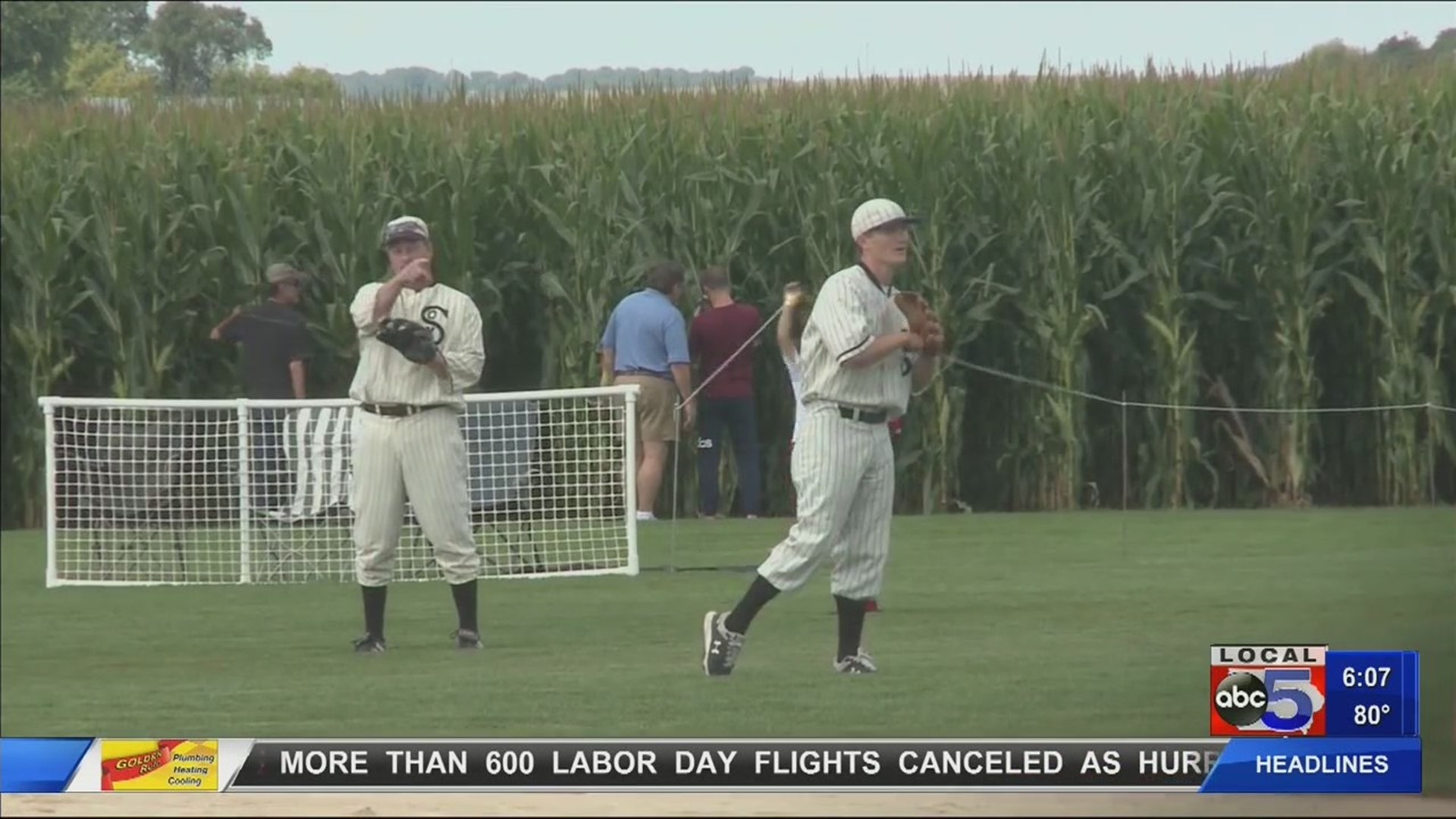 DYERSVILLE — They built it, and people came.

Thousands of people paid a visit to Dyersville to honor the 30th anniversary of the classic baseball movie Field of Dreams.

From the state of Iowa to nationwide, nearly 4,000 people were in attendance for the annual Team of Dreams. Celebrating the history of the dream.

Playing catch and taking pictures with the iconic house was only half the fun.

Actors and actresses from The Sandlot and A League of Their Own were also there.

Travel Dubuque director Tyler Dorty said you should not take this piece of history for granted.

“I started this position when I was 25, and it was the first time I got out to the Field of Dreams. I mean this was in my backyard and you take it for granted some times and it was my first event out here. There’s just something magical about it, it’s hard to explain, but when you get out here and turn the lights on and the corn. It you get some fog tonight it will be super cool.”

But don’t forget about the traditional ghost players.

Marv Maiers says the field is a magical place.

“It’s been 30 years. What other place do we have that’s still this relevant 30 years later after the fact? To see them smile that means it’s still a fun place to come to.”

People from 38 states from hundreds of communities came to “celebrate the dream.”